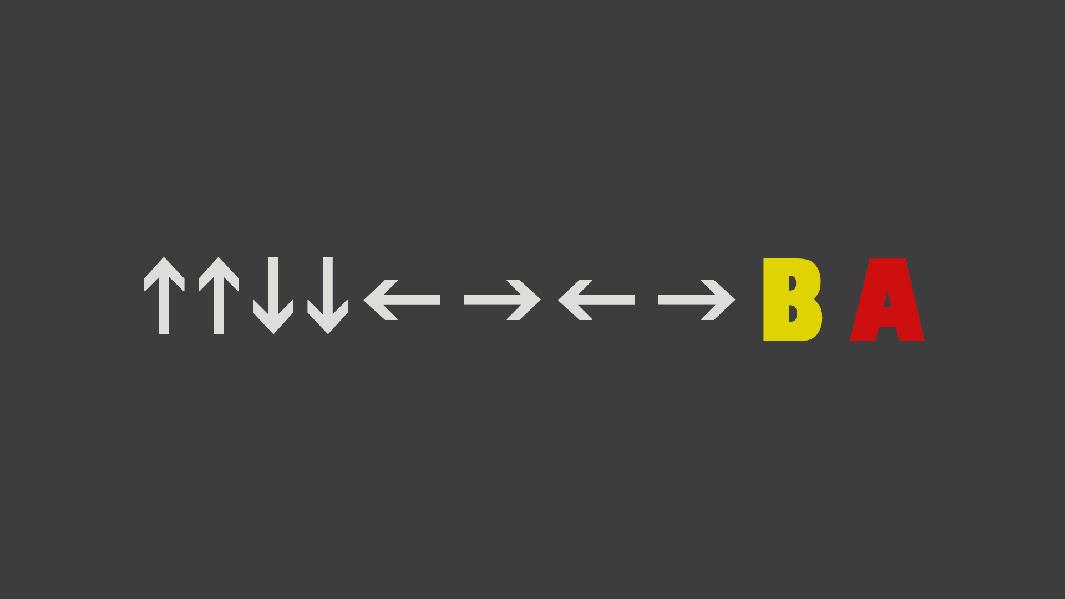 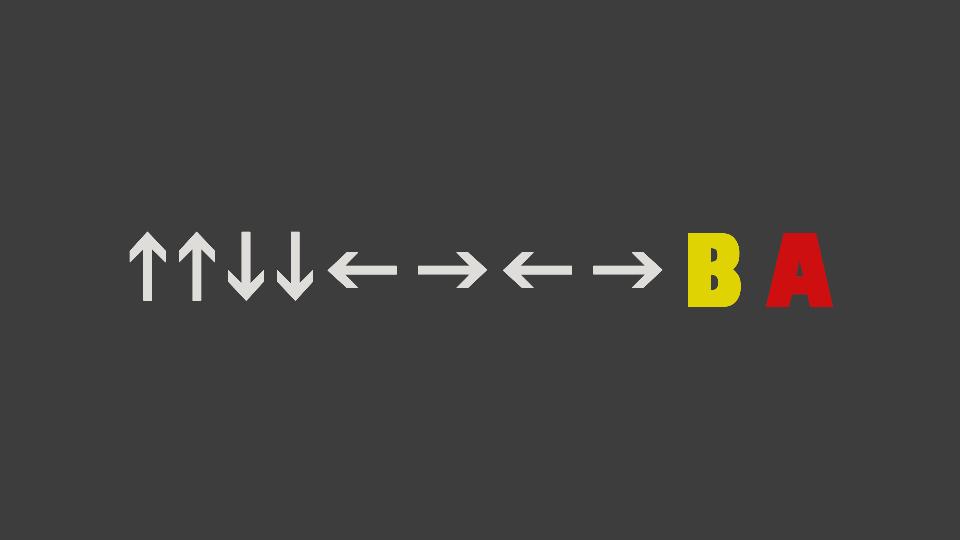 The creator of the world’s most famous cheat code has passed away this week.

The man behind the world’s most famous cheat code has passed away, according to an announcement made via Twitter today (February 26).

Yuji Takenouchi, a composer and sound designer famed for his work on Dark Souls and countless other titles over the last three decades, revealed that his friend Kazuhisa Hashimoto, the creator of the Konami Code, had died at the age of 79.

The Konami Code–up, up, down, down, left, right, left, right, B, A–has been used to assist gamers and unlock Easter eggs since its inception in 1986. It was created by Hashimoto during the development of Konami’s flagship scrolling shooter Gradius during its port from the arcade to the NES, after he discovered it too difficult to play during testing.

However, he forgot to remove this bypass and soon, gamers discovered that if you paused Gradius and entered the code, every power-up became theirs. While it was initially considered for removal from the title, developers worried that it could effectively break the game, so it stayed in.

It was later, with the release of the brutal Contra, that the Konami Code–and the players that used it in the game–were granted near-immortality. The password granted 30 lives, leading to in-the-know North Americans referring to the lifesaving cheat as the 30 Lives Code.

Since then, the Konami Code has been used in dozens of games, and not just those produced by its titular developer. Alongside other releases in the Gradius and Contra series, the Castlevania, Metal Gear and Dance Dance Revolution franchises have used it to deliver anything from hidden songs and higher difficulties through to Solid Snake chastising the player with a very snippy “Stop fooling around, kid!”

Our deepest condolences and best wishes are with those close to Hashimoto at this time. Gamers everywhere are undoubtedly saluting him right now, not least because of a simple, honest admission that we’re regularly not as good as games demand us to be–an admission that helped millions of others get through those difficult moments in life.