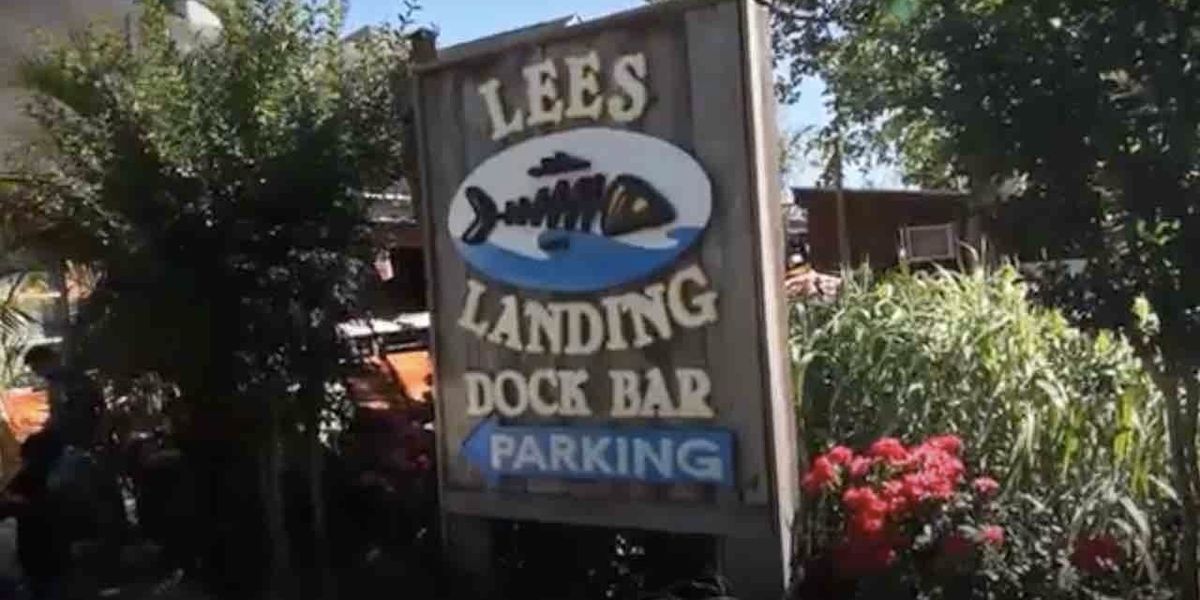 The owner of a Maryland riverside restaurant could face steep fines and a year behind bars after 15 police officers allegedly showed up at his business — Lee’s Landing Dock Bar in Port Deposit — over too many customers, which violates COVID-19 social distancing orders, the Cecil Whig reported.

State troopers arrived at the restaurant on the afternoon of April 19, and Sgt. S. Spayd told the Whig that police found more than 70 motorcycles in the parking lot — plus they had already responded to reports of large numbers of patrons at Lee’s Landing a week prior and issued a warning.

But there would be no second warning.

“Apparently they thought it was OK to serve drinks at the bar and the dock bar while people waited for their orders,” Spayd noted to the paper, adding that customers were lingering in the parking lot and around the establishment.

Greg Shipley, Maryland State Police spokesman, told the Whig that Gov. Larry Hogan’s executive order and state of emergency were violated. In February, Hogan ordered all restaurants that can’t offer takeout or delivery to close, the paper said, adding that the governor also banned gatherings of 10 or more people in one place.

“The investigation indicated the restaurant was selling ‘to go’ food and drink orders, but some of that food and drink was being consumed on the premises,” Shipley added to the Whig. “The crowd dispersed, and those who remained were determined to be waiting for carryout orders.”

The other side of the story

Dave Carey, managing owner Lee’s Landing, told the Whig he was following Hogan’s social distancing and crowd size orders “to the letter of the law” and is upset that 15 uniformed officers from four agencies showed up to his establishment Sunday.

He added to the paper that in addition to state police, deputies from the Cecil County Sheriff’s Deputies, officers for the Maryland Transportation Authority, and Perryville police officers also arrived at Lee’s Landing. He said law enforcement found staffers wearing masks and other protective equipment while taking orders, placing them in tied-shut plastic bags, and handing them to customers who were in measured lines with proper spacing, the Whig reported.

In addition, Carey told the paper there were no more than 10 motorcycles in the parking lot, and customers waited for their orders and then departed.

“What exactly did we do wrong?” Carey asked the Whig. “And who had the authority to take that many resources off the road?”

He added to the paper, “It’s hard enough to get two cops at any other time. If I called for a riot I wouldn’t get that kind of response.”

As you might expect, Carey is trying to keep his business afloat while taking in only about $2,000 per day — a fraction of the bar and grill’s typical daily revenue — and being open only three days weekly, the Whig said.

“To raid a local carry out that is doing everything by the book … is this what the governor wants?” Carey also asked the Whig.

According to a separate story from the outlet, managing owner Carey apparently was not charged — but state police did throw the book at Lee’s Landing owner Charles “Bud” Harry Craven Jr.

The most serious misdemeanor charge — punishable by up to one year in jail and a $5,000 fine — alleges that Craven willfully violated an order prohibiting on-premises consumption of food and drink served by bars, restaurants and similar establishments, the paper said.

Charging documents indicated an officer “observed an exterior trash can overflowing with what appeared to be recently disposed of drink and food containers,” the paper said.

The second misdemeanor lacks the “willful” violation distinction and carries a maximum penalty of six months in jail and a $1,000 fine, the Whig reported.

Craven was not arrested but instead was issued criminal summonses, the paper said, citing court records.

Here’s a look at Lee’s amid more festive times: