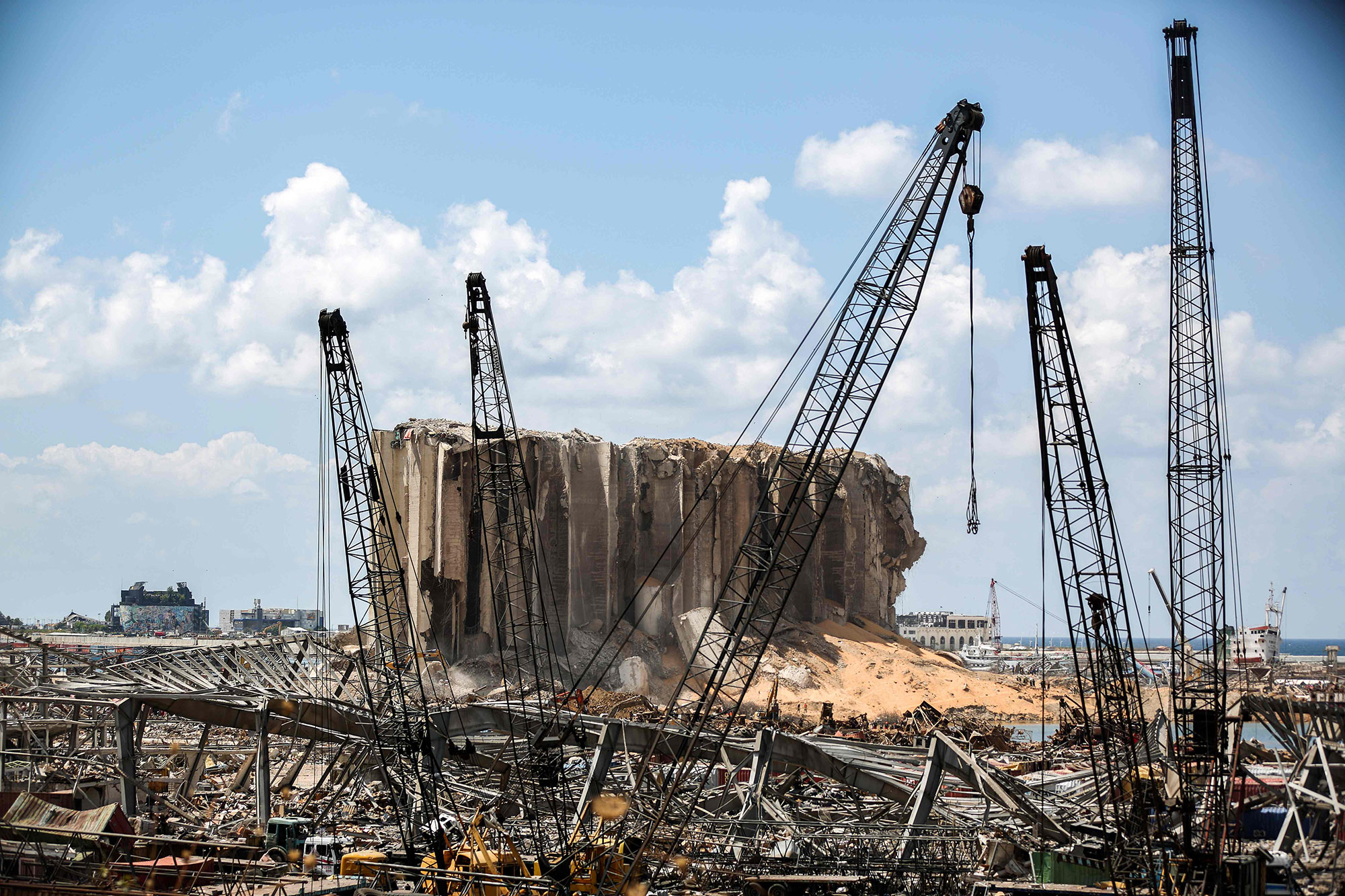 One of the victims killed by the massive Beirut explosion was a 2-year-old Australian boy whose family is “heartbroken” by the tragedy, according to a report. Little Isaac Oehlers died when a port building in Lebanon’s capital blew up Tuesday evening, killing at least 160 people, according to ABC Australia. “We are heartbroken by the… Continue reading at New York Post