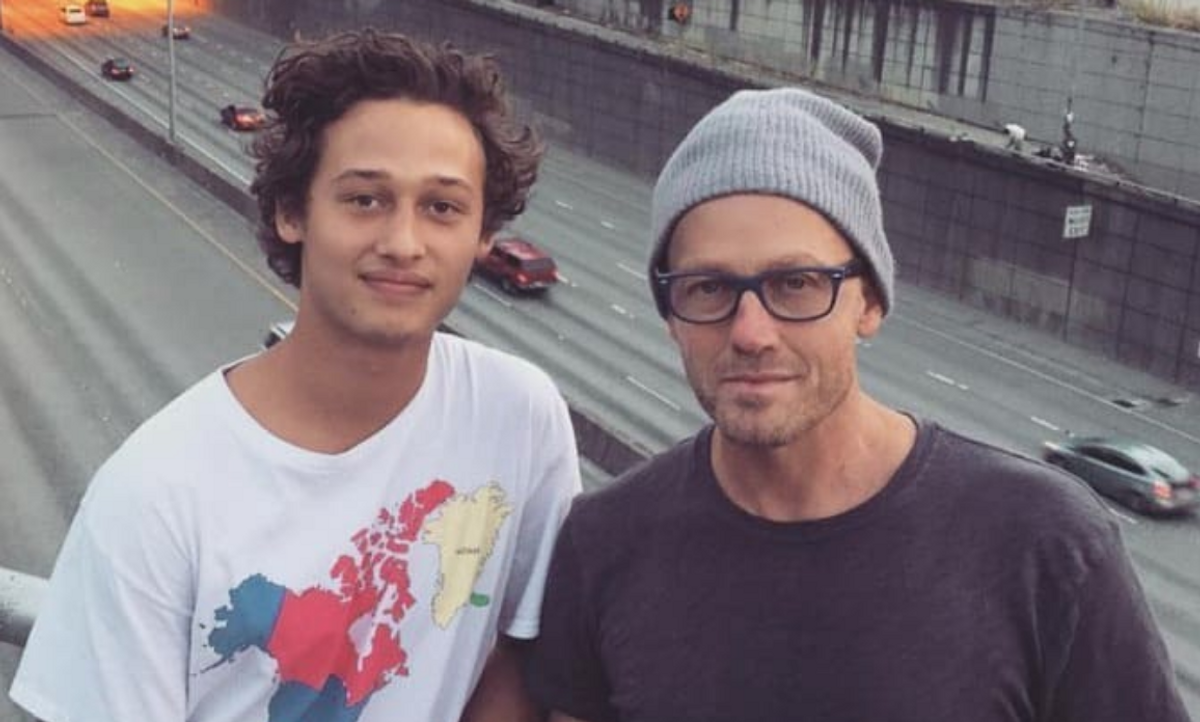 Davidson County Medical Examiner Feng Li said that an “acute combined drug intoxication” of fentanyl and amphetamines resulted in the 21-year-old’s death last October, according to the Tennessean.

In the report, Li said that McKeehan had a history of drug and alcohol abuse, and possibly abused nitrous oxide, or “laughing gas.” He also had Adderall and marijuana in his system at the time of his death.

McKeehan was discovered unresponsive in his bed on Oct. 23 when a friend was conducting a welfare check on him.

‘He is the God of the hills and the valleys’

Truett’s father, TobyMac — real name Kevin Michael McKeehan — inspired faith and hope through his response to the sudden passing of his eldest son.

In a lengthy tribute post on his Instagram, McKeehan shared that his son was a “true artist” and “had joy that took the room when he entered.”

“He was a magnetic son and brother and friend,” he said. “He expressed himself through the music he made. And by made I mean, written, recorded, produced, mixed, and designed the art. All of it. A true artist.”

“Truett always had a soft spot for God,” he remembered.

McKeehan also wanted others to know that his family’s faith in the “God of the hills and the valleys” was not shaken through the grief.

In a series of posts on Twitter, McKeehan shared pictures from the funeral service and expressed thankfulness for the love and support his family had received since his son’s death.

“We’ve been encouraging ourselves to stand on this,” McKeehan said. “The place of death is actually where all that we believe is most significant. That God has the power to do what he promised, defeat death and give life to anyone who believes.

TobyMac released a song about his son

In January, McKeehan released a song called “21 Years” about his son and his own experience grappling with the death of child.

“Getting some of my thoughts and feelings about losing my firstborn son down on paper,” McKeehan said on Twitter. “Ended up a song. ’21 Years’ is a song I never wanted to write. I hope it’s for someone out there, or maybe it’s just for me.”

News DSMW - July 31, 2021
0
Sen. Ron Johnson (R-Wis.) delivered a scathing castigation on how Americans are losing trust in the U.S. Centers for Disease Control and Prevention and other federal health agencies. The Republican lawmaker also went on the offensive against Dr. Anthony Fauci and school unions during an appearance on Fox News' "The Ingraham Angle.""The American public is losing faith in our federal health agencies — and that's a real shame," Johnson told guest host Brian Kilmeade on Friday...

News DSMW - July 31, 2021
0
Xander Schauffele leads by one stroke heading into the final round of play. He's the strongest chance the U.S. has at medaling in the event.       ...
MORE STORIES