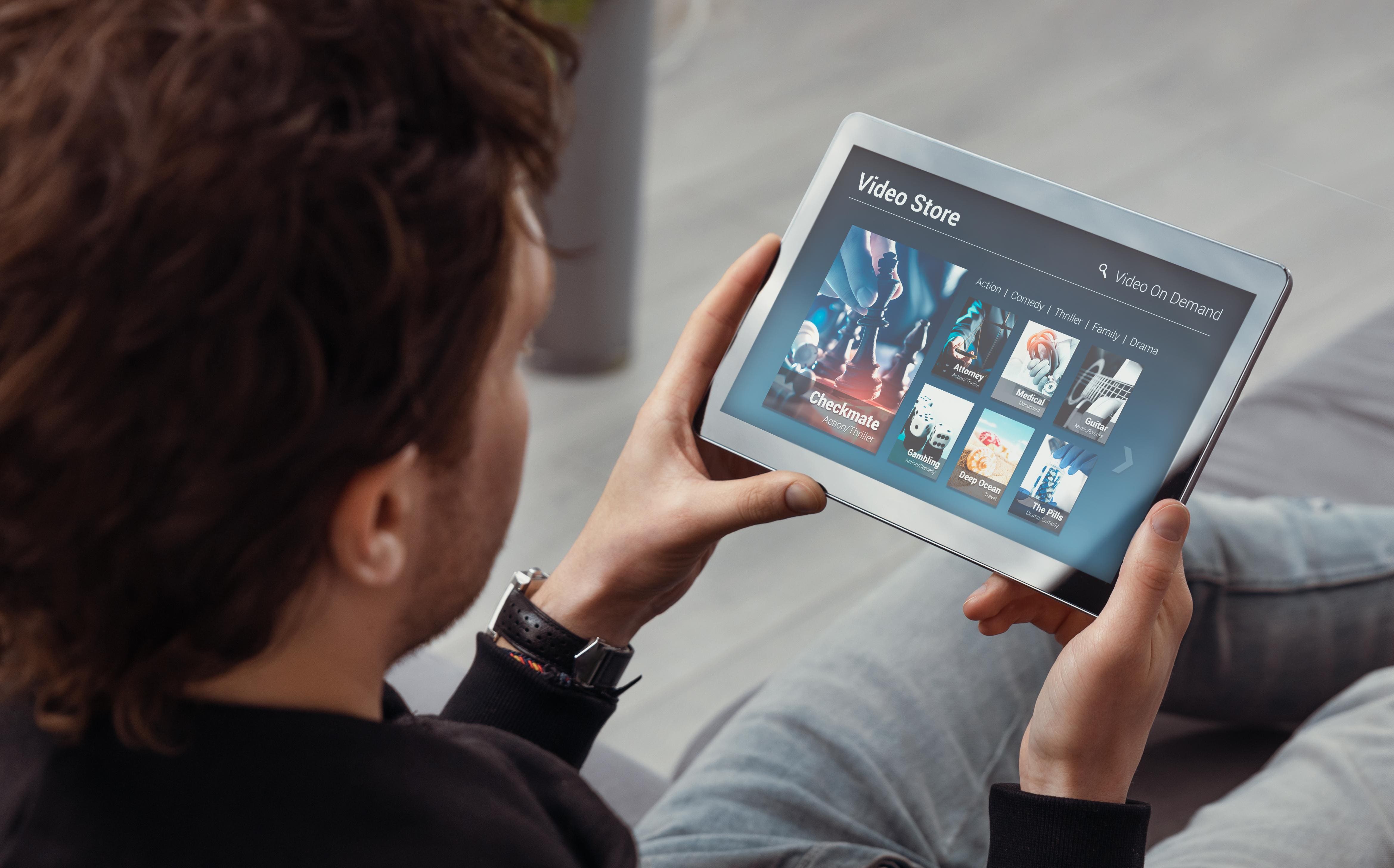 As we barrel through Black Friday weekend, retailers like Amazon, Walmart, Target and Best Buy are still running sales on a wide assortment of consumer electronics, including all varieties of tablets. Although a good number of deals were simply too good to stick around for long, there are still great prices on many of tablets, from iPads to Fire tablets to the popular Samsung Galaxy Tab. Regardless of the operating system or capabilities you’re looking for, you’re sure to save money on a tablet that best fits your needs. But don’t wait too long, because many tablets have sold out in just the last day or so, and we don’t expect the best deals to last long.

Tip: Bookmark this page for easy access to the latest discounts, because we are updating this story with the best Black Friday tablet deals. 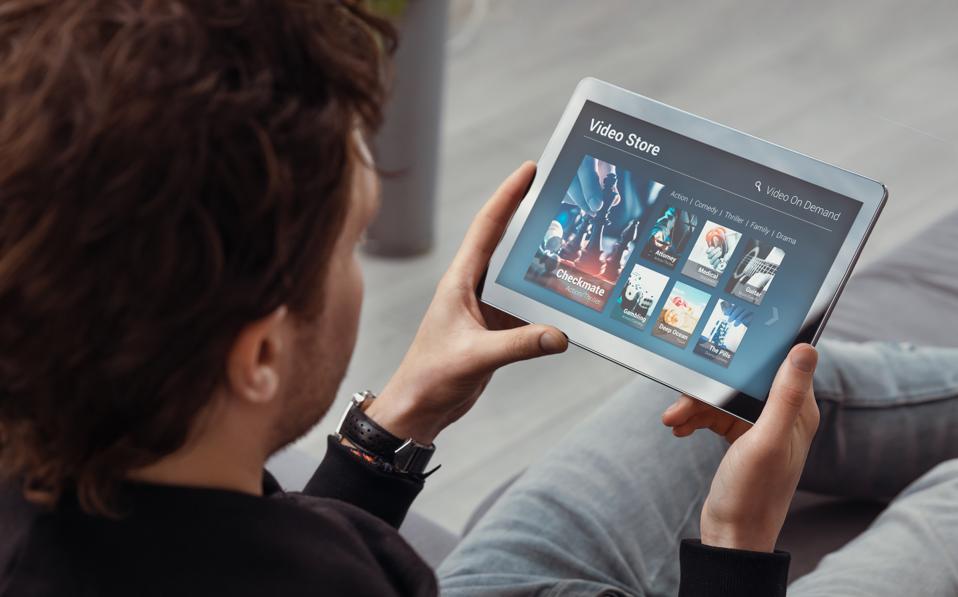 With Black Friday deals running on all sorts of tablets, you can save a bundle on the portable device of your choice.

One word of warning: If you’re in the market for an iPad, don’t expect Apple to offer much in the way of discounts. Apple is offering a gift card of up to $150 with purchase on qualifying products: If you purchase an iPad through Apple, you’ll receive a $100 gift card. Think of it as an opportunity to turn around and use the gift card for another gift.

But that doesn’t mean you can’t save money on an iPad—various retailers are still running their own iPad sales, as you can see below, along with deals on a slew of other tablets. To help you wade through all the tablet sales taking place right now and separate the great deals from the merely okay ones, we’ve rounded up the best Black Friday tablet deals here.

Should you buy a tablet on Black Friday?

If you need to buy one, absolutely. Black Friday deals are coming to a close, but there are still some of the best prices on consumer electronics we’ve ever seen. No single kind of tablet has a monopoly on Black Friday—there are deals on every variety, including iPad, Android, Fire, Windows and Chrome.

To make it a little easier on you, most items bought during Black Friday and Cyber Monday weekend will be eligible for each retailer’s extended return policy. Best Buy purchases between now and January 2 are returnable through January 16, 2020. Walmart’s policy gives you a full 30 days beyond December 26 for all purchases made through Christmas day. Amazon’s holiday return policy is the most generous, giving you until January 31 for any purchases made in the calendar year.

Is Black Friday the best time of year to buy a tablet?

That depends upon what you mean by Black Friday. This year, more than ever, Black Friday has turned into a month-long sales event that started more or less as soon as Amazon’s Prime Day ended at the end of October. Many major retailers have superb prices on a variety of tablets in a rotating set of sales scattered through the month.

Traditionally, Cyber Monday—the online-only sale that happens the Monday following Black Friday—has been the single best day for buying electronics like tablets online. But this year it’s fair to say that Black Friday and Cyber Monday have combined into a month-long sale. You’re unlikely to save much, if anything, by waiting for Nov. 30, and may well miss a great sale on a tablet if you do.

Where are the best tablet deals on Black Friday?

Many retailers have good prices on tablets at this time of year, but in particular, you should check out Amazon, Best Buy, Target and Walmart. These stores tend to get the best exclusive deals.

In addition, it’s easy to check prices and compare tablets among stores—unlike laptops, which tend to be sold in so many configurations that it’s virtually impossible to make direct comparisons, tablets are packaged the same at every store. To make it easier to see who has the best price on a given tablet, you should install a price comparison browser extension. Some of the best include Popcart, PriceBlink, and Honey.

Are iPads on sale for Black Friday?

Yes, individual retailers are selling iPads at a discount. In addition, Apple has its own Black Friday sale, but the main benefit of buying direct from Apple is to earn Apple gift cards. Apple’s four-day Black Friday event started on Nov. 27 and runs until Nov. 30. If you buy an iPad, Apple will give you a $100 Apple gift card.

What are the best value tablets to buy on Black Friday?

There is no single best tablet—the right tablet depends on how you plan to use it and what operating system you prefer—and these days you have a lot of choices, including Apple’s iPadOS, Android and Amazon FireOS, not to mention Microsoft’s Windows-based Surface tablets and even some Chrome 2-in-1s. But here are a couple of suggestions.

If you’re fan of Apple iPads, keep an eye out for deals on the new 10.2-inch iPad; it’s superb and even works with the Apple Pencil like the iPad Pro. It’s already been on sale for under $300. On the Android front, you have so many choices over such a wide range of prices that it’s hard to make a single recommendation. But right now, Lenovo’s excellent Tab M10 is selling for about $150, offering a superb value-packed tablet experience with a roomy 10-inch display.