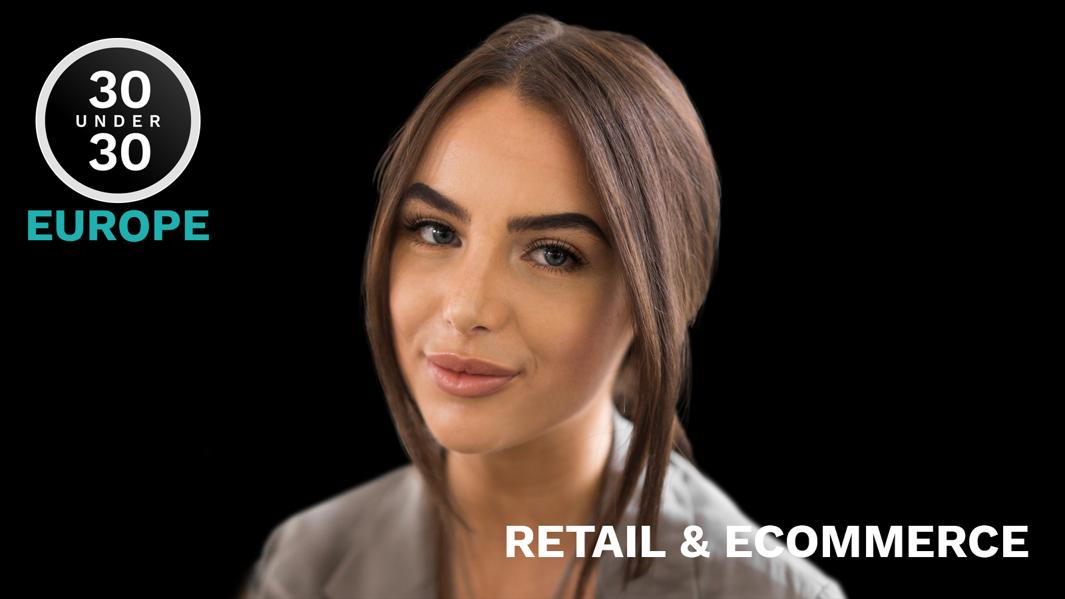 Considering a child’s physical growth and evolving interests, only a matter of weeks need pass before a new blouse or action figure is collecting dust on a shelf. In fact, 15% of toys are neglected within days and an estimated 60% are unused at any one time, a survey of 2,000 U.K. parents found.

The poll comes from Whirli, an innovative startup in the arena of children’s play things. Its founder, Nigel Phan, recognized an opportunity to bring the sharing economy model to the $3.7 billion U.K. toy market. Families can order from a directory of more than 1,300 dolls, games and books and later send them back to Whirli’s London facilities for sterilization and placement in another household. 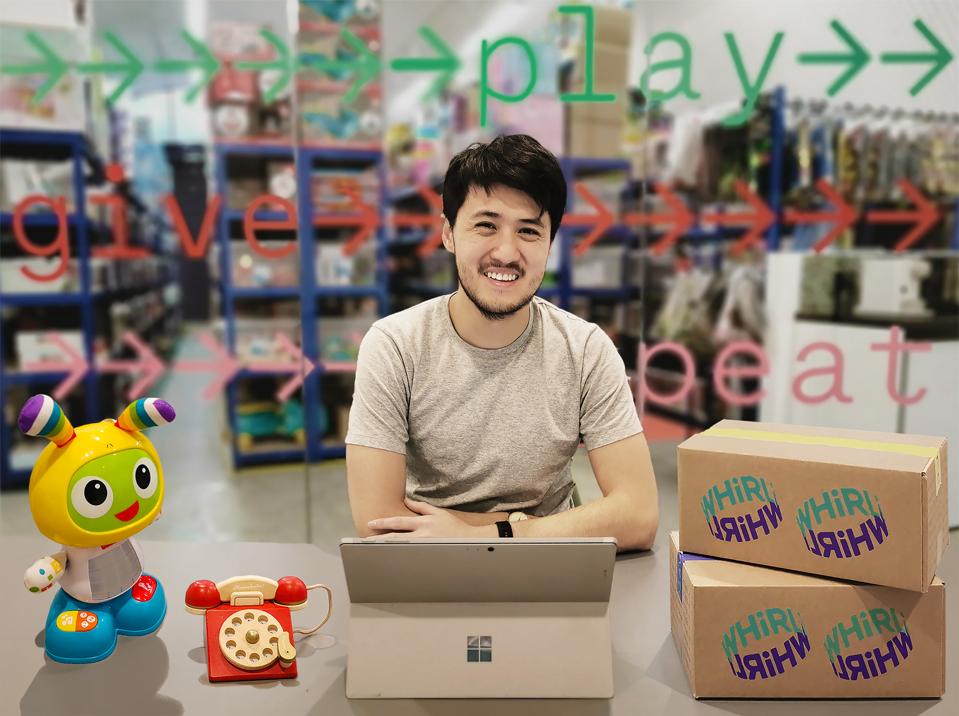 With Nigel Phan’s startup, Whirli, customers pay a monthly subscription fee to order from a library … [+] of toys, later sending items back in exchange for something different.

Meanwhile, Ryan Mario Yasin has an Earth-friendly solution for kids clothing. The aeronautical engineer originally from Iceland designs outfits that expand to children’s growing bodies. The product design and durable materials reduce parents’ need to abandon outgrown garments, and Yasin has plans to take on maternity wear next.

Phan and Yasin exemplify the entrepreneurial problem-solving of the newly announced Forbes 30 Under 30 Europe class of 2020. In the category of Retail and ECommerce, 38 twentysomethings from 30 organizations across the continent join the global community of young entrepreneurs who are reimagining business. See the full list here. Like Phan and Yasin, many have built sustainability as a core part of their business models.

In Berlin, for example, Milena Glimbovski’s “zero-waste” store sells products sans packaging. Customers bring their own containers to Original Unverpackt to be filled with groceries such as spices, seeds, pastas and cleaning agents. 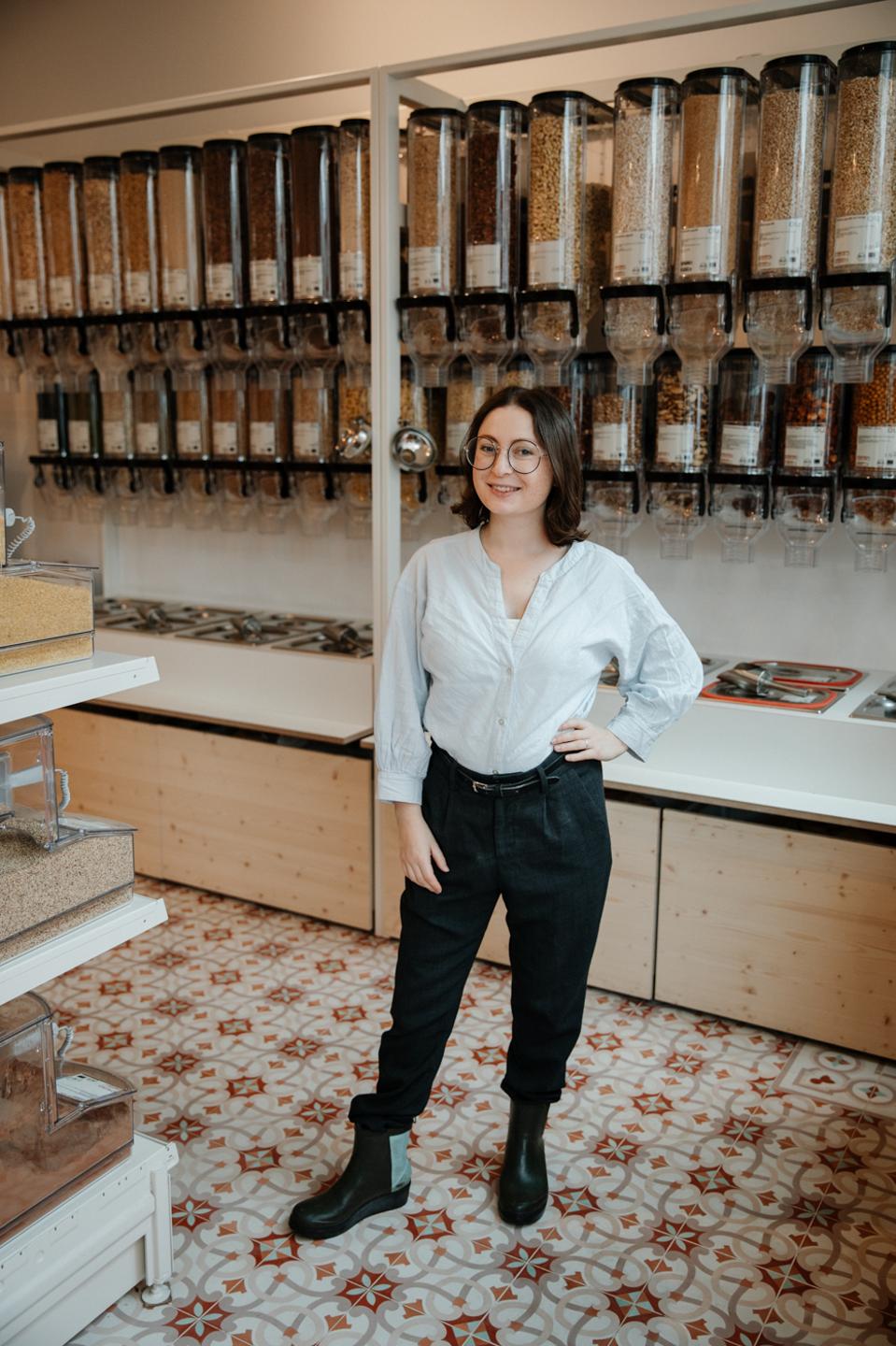 Milena Glimbovski runs Original Unverpackt, a plastic- and packaging-free shop in Berlin, which also … [+] produces an online magazine and an online course focused on ecological shopping and sales.

Kimaï’s jewelers in Antwerp, Belgium, are crafting rings, bracelets and necklaces from 100% recycled gold and diamonds which are lab-grown to be chemically and physically identical to mined ones. Jessica Warch and Sidney Neuhaus cofounded the London-based line and have spotted their pieces on celebrities including the Duchess of Sussex, Emma Watson and Jessica Alba. 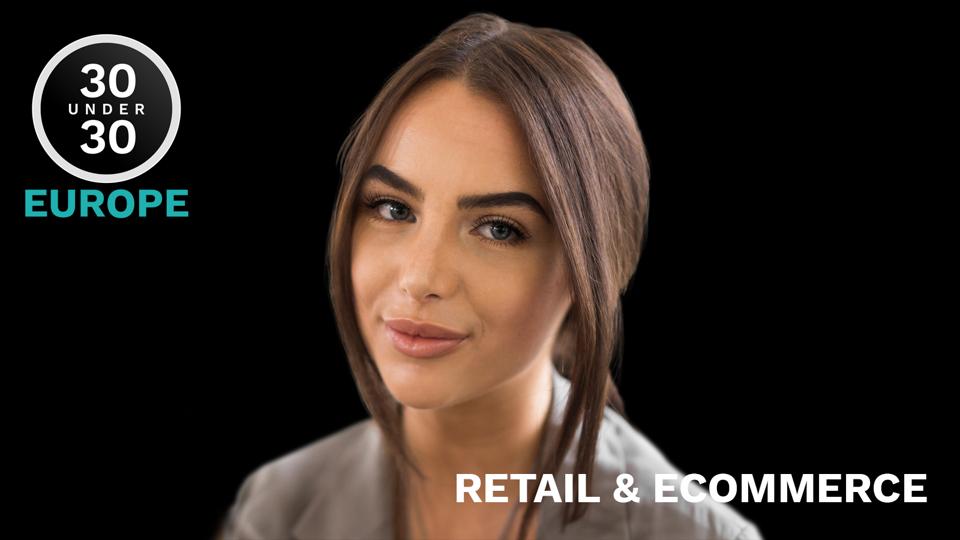 Fellow veterans of the 30 Under 30 Europe list Peter Windischhofer and Kilian Kaminski are revealing a $17 million Series A investment for Refurbed, the Vienna-based online marketplace for refurbished electronics which they launched in 2017.

For its part, the 2020 class has raised north of $41 million with more in the works. Jack Ryder and Sam Howarth count more than $9 million invested in their new and used streetwear exchange, BUMP, while Isabella West is currently raising a multimillion-dollar round to fund expansion of her fashion rental business, Hirestreet.