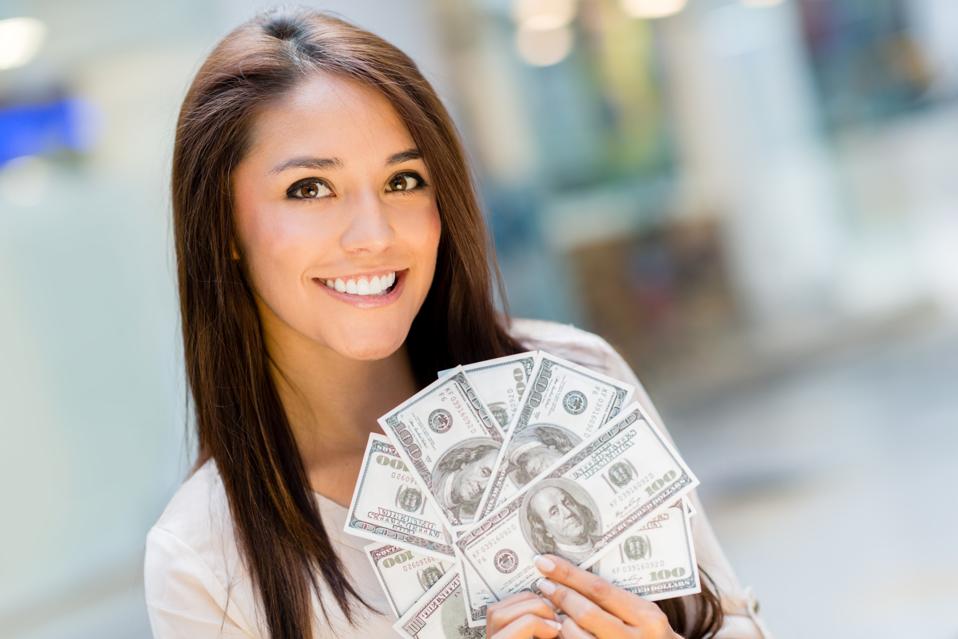 4.3 million adults would be eligible for two $1,200 stimulus checks if the HEROES Act passes

ITIN Filers Would Be Eligible For Stimulus Checks Under HEROES Act:

The HEROES Act, unveiled by Speaker Nancy Pelosi, is an ambitious $3 trillion relief bill that tackles myriad Democratic priorities. Included in the proposal is another round of $1,200 stimulus checks as well as augmented payments for dependent children. The new stimulus payment provision is not a carbon copy of the CARES Act and seeks to make several policy improvements, including expanding the pool of individuals eligible for funding.

Specifically, the CARES Act had excluded undocumented immigrants, who do not have a Social Security Number (SSN), from receiving stimulus checks. The HEROES Act would make individuals filing taxes using an Individual Taxpayer Identification Number (ITIN) eligible for stimulus relief. Moreover, it would include a retroactive change to the CARES Act, which would allow ITIN filers to receive the initial $1,200 stimulus payment.

Change In Policy Would Provide Stimulus Checks To 4.3 Million Adults

The Institute On Taxation and Economic Policy (ITEP) estimates that over 4.3 million adults, as well as 3.5 million children, would benefit from this change in eligibility. The organization calculated that ITIN filers would receive over $9.4 billion in direct economic relief from the new economic impact payments. Moreover, the retroactive clause would mean disbursement of an additional $7 billion in aid. The states with the most impacted individuals would be California and Texas, which have 1.2 million and 630,000 adult ITIN filers, respectively.

The Case For Including Undocumented Immigrants In Stimulus Relief:

The IRS created ITINs in 1996 as a tax processing identifier for taxpayers who are not eligible to obtain SSNs. Among those eligible for an ITIN are unauthorized immigrants along with resident aliens and non-resident aliens. Allowing ITIN holders to pay taxes increases the overall U.S. tax base. The IRS itself has calculated that in 2015, more than 4 million people paid over $13.7 billion in net taxes using an ITIN. In 2010, the Social Security Administration stated that $12 billion more was collected from Social Security payroll taxes of undocumented immigrant workers than were paid out in benefits.

According to Pew Research, unauthorized immigrants make up a quarter of agriculture workers and 15 percent of the construction workforce. As ITEP summed up, “undocumented immigrants are living here, enriching our communities, contributing to our economy and some are working in jobs that public officials have declared essential. Excluding them is callous.”

Senate Majority Leader, Mitch McConnell, immediately ripped into the expansion of stimulus check benefits to undocumented immigrants. McConnell threw red meat to his red base during a speech on the Senate floor, saying, “another round of checks for illegal immigrants. Can you believe it? We forgot to have the Treasury Department send money to people here illegally. My goodness, what an oversight. Thank goodness Democrats are on the case.” Apparently, McConnell also forgot to have the Treasury Department refund the billions that “people here illegally” have paid in taxes.

It seems like McConnell is forgetting a lot of things lately, including the pandemic playbook left by the Obama Administration. Now that he’s magically found the playbook, maybe he can go in search of the billions contributed by undocumented workers; or he could just give them a stimulus check.

Retiring AT&T CEO Gets $274,000 Every Month For Life While Americans Cope Without Second $1,200 Stimulus Check