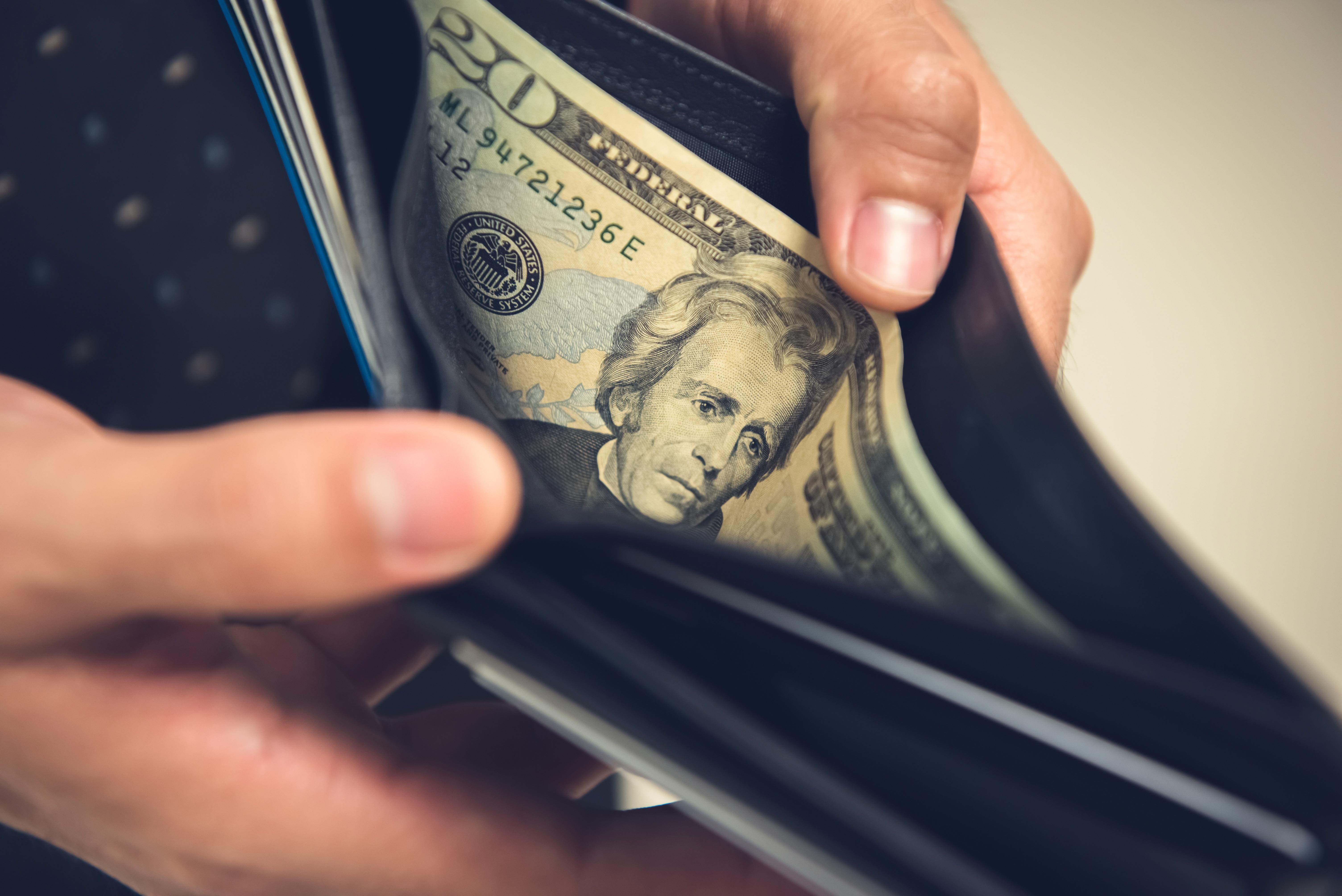 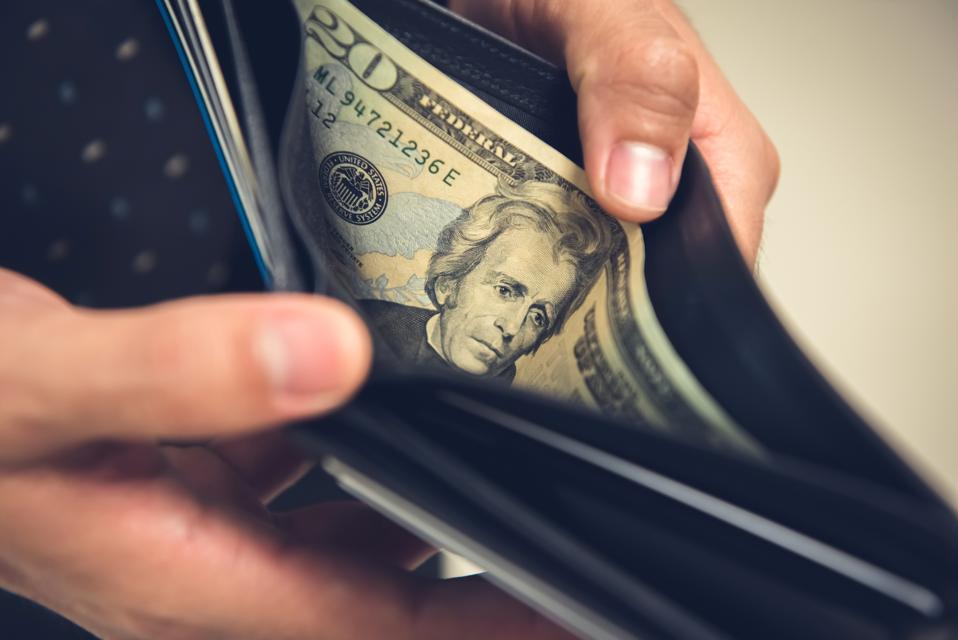 The House passed a bill Friday (The Heroes Act) which provides a second round of stimulus checks, and the questions are flying in. Here are the facts on five key areas of stimulus check details that I keep getting. Let’s dive right in with the facts.

1. Did Congress really just pass a bill for another stimulus check?

Yes, one side of Congress (the House) passed a bill that does include a second stimulus check, but Congress has two different chambers—the Senate and the House—and the Senate has not yet agreed to pass another stimulus check.

Here’s the deal: The House passed a $3 trillion stimulus relief package Friday; it’s called The Heroes Act. It does provide for a second stimulus check in addition to a whole lot of other things including $200 billion in hazard pay for essential workers, six more months of COVID-19 unemployment, housing and food assistance, money for the U.S. Postal Service, etc. You can check out what’s included in The Heroes Act here.

So yes, the bill passed in the House, and now it’s being presented to the Senate with Speaker Nancy Pelosi urging the Senate to begin negotiations so they can get something put forward that both chambers will agree to pass.

2. The Senate says it’s dead on arrival so does the House bill really matter?

Yes, it definitely matters. A lot is being made of the fact that Senator Mitch McConnell said the House bill is dead on arrival. Don’t believe the hype. All signals are that the Senate will end up negotiating with the House to pass yet another stimulus relief package.

See, the economy is reeling—still, and Republicans and Democrats know it. Ignore declarations about what people won’t do. Pay attention to the economy because Senate Leader Mitch McConnell certainly is, and even he is now telling Fox News, “I think there’s a high likelihood we’ll do another bill.” So don’t believe the hype. Leader McConnell doesn’t want to be pressed on a timeline, but even he indeed acknowledges that something more needs to be done.

Also, the White House indicates that it is also on board with a second round of stimulus checks. So again, just ignore any bluster from either side of the political aisle. Just listen to the economy because this is what members of the House and Senate are doing. This—the struggling economy—is why the Democratic House just passed the Heroes Act. It is why the bill includes a second $1,200 stimulus check, and it is why the Republican Senate will, more than likely, pass something more too. The question remains about what kind of stimulus check—if any—would be included in the final deal, but all signs point to yet another coronavirus stimulus relief deal getting done.

3. How much is the second stimulus check, and when will I get it?

Remember, you’ll only get this money if the Senate signs on with the House to provide more stimulus checks. The economy is reeling, and the Senate knows it. Senate Leader Mitch McConnell and other Senate Republicans already agree that another stimulus relief package is necessary. They just want more time to get it done, and they are communicating that they will start work on it in June.

4. What are the income requirements for the second stimulus check?

Based on what the House passed, income requirements would be the same for the second stimulus check as they were with the first one.

Individuals who earn $75,000 or less and married couples (joint filers) who earn $150,000 or less per year would be eligible for the full $1,200/$2,400 stimulus check. Those who earn more than this would receive reduced dollar amounts until it all phases out completely for individuals above $99,000 and married earners above $198,000.

Again, the House passed this bill and the Senate has not yet signed on. But if after all negotiations, everyone agrees to go with the second stimulus check the way it’s currently presented, these could hold as the income requirements.

5. What about the $2,000 monthly stimulus check? Is that happening?

No, not likely. The $2,000 stimulus check is apparently off the table (at least for now). Some serious proposals for $2,000 a month stimulus checks were put forward by Democrats in the House. However, given the fact that the House just passed The Heroes Act which provides for another one-time $1,200 stimulus check, it’s safe to conclude that the $2,000 monthly stimulus checks are less and less likely now. If the Democratic House didn’t go for passing it, the Republican Senate is certainly not likely to do so.

The only way this becomes a possibility again is if the House passes it or if, in the process of negotiating with the Senate in the coming weeks, there are tradeoffs that provide an opening for House Democrats to put forward more on stimulus checks. But as it stands now, it seems that another $1,200 stimulus check is the most you can hope for. When the House voted Friday, this is what they passed. They did not pass any of the monthly $2,000 stimulus check proposals.

This Is The Most Important Question Leaders Ask During A Crisis

Will The Senate Include Stimulus Checks And Hazard Pay In Next Relief Package?

$200 Billion In Hazard Pay: These Essential Workers Must Get Their Fair Share

3 Bitter Truths About Coronavirus Job Losses And The Economy

Depression Is On The Rise With High Unemployment And Career Instability