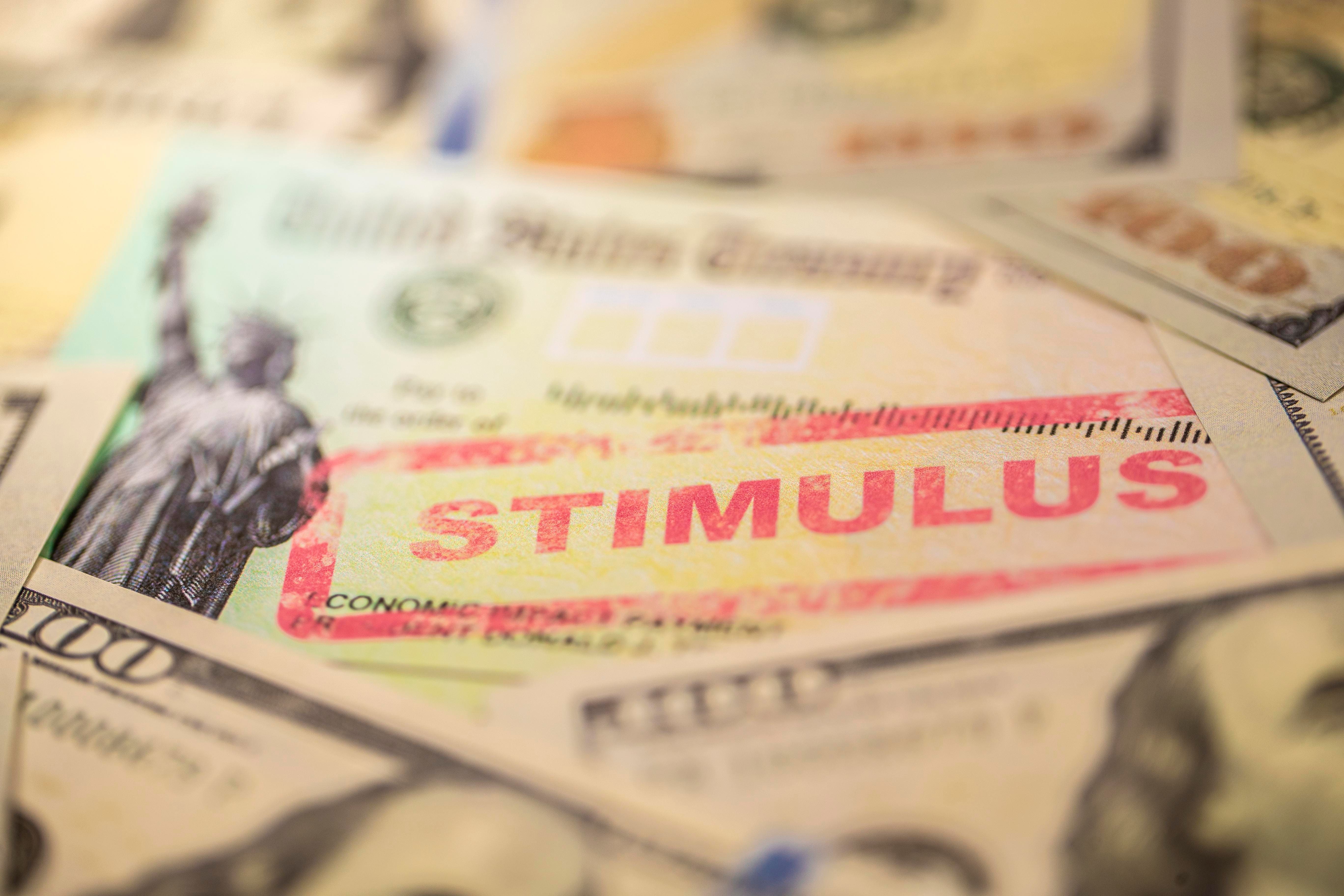 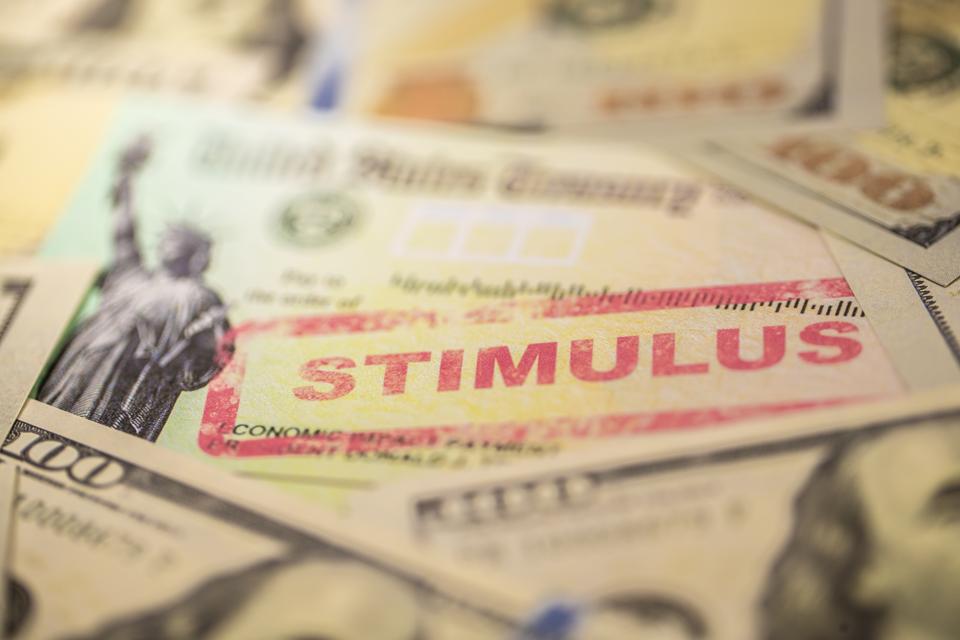 Over the weekend, President Trump signed executive measures to give unemployed Americans $400 in extra weekly assistance ($200 less than the $600 enhanced unemployment benefit), defer payroll taxes for those earning less than $100,000 a year through the end of the year, defer federal student loan payments through the end of the year and extend the eviction moratorium.

“Through these four actions, my administration will provide immediate and vital relief to Americans struggling in this difficult time,” Trump said. “And the beautiful thing about this difficult time is we’re now coming back and setting records.”

Trump signed these executive orders at Trump National Golf Club in Bedminster, N.J. on Saturday, which drew some criticism from Democrats. Hillary Clinton called it “a stunt” and “a big diversion from the hard work the Congress should be engaged in to provide the kind of relief that tens of millions of Americans need,” according to The Hill.  Senate Minority Leader Chuck Schumer said, “The event at the country club is just what Trump does: a big show, but it doesn’t do anything,” as reported by Politico.

Trump’s executive orders follow two weeks of intense negotiations on Capitol Hill, where Democrats and Republicans were unable to reach a deal on the next coronavirus relief package. Back in May, the Democrat-led House of Representatives passed the $3.4 trillion HEROES Act. Some two months later, Republicans proposed the $1 trillion HEALS Act. Both proposals would send $1,200 stimulus checks to Americans earning less than $75,000 or less than $150,000 if married filing jointly. The HEALS Act would also provide $500 for each dependent. The HEROES Act would provide an additional $1,200 for each dependent, at a maximum of $6,000 per family.

1.    Trump isn’t allowed to include stimulus checks in executive orders even if he wants to

Stimulus checks were excluded from Trump’s executive orders because the president cannot legally include them. The unemployment benefit executive order uses funds that Congress already appropriated for disaster relief, but that money cannot be used for stimulus checks, which are also known as tax rebates. The authority to spend must come from legislation passed by Congress, and it will take a new law to provide a second round of stimulus checks.

Even though a second round of stimulus checks has not yet been passed, it’s one issue that Democrats and Republicans agree on. They are seeing eye to eye on the fact that more stimulus checks are needed to strengthen our economy.

One of Trump’s executive orders include a payroll tax holiday for people earning less than $100,000 a year. Typically, employees and employers each pay half of the $12.4 Social Security tax. Under the payroll tax cut, employers would refrain from withholding 6.2% from employees but would continue to contribute their portion for each worker. As a result, people earning paychecks would see a slight increase in their pay, but the measure is just temporary, through the end of the year. Critics of the payroll tax cut say it’s not enough to boost the economy. Furthermore, this will divert billions of dollars needed for Social Security and Medicare. It will also have no impact on unemployed Americans, who are hurting the most.

Trump’s executive measure related to the $400 unemployment benefit also falls short for several reasons. First, it’s still less than the $600 per week enhanced unemployment boost that Americans received under the CARES Act. In a sense, Trump slashed the enhanced unemployment benefit. It is also problematic because $300 will come from federal money but the additional $100 will have to be picked up by individual states, many of which desperately need more funding right now. Trump’s executive orders also offer no clear guidance as to how states will pay for their $100 portion and essentially calls for states to create a new program to distribute this extra money to each unemployed resident, which would cost more money. N.J. Governor Phil Murphy said during a coronavirus briefing, “I can’t say N.J. can afford to participate in this program.” Murphy urged Congress to “hammer out a deal and true stimulus and response bill” and explained that “the time for political games has ended months ago.” Connecticut Governor Ned Lamont said on CBS VIAC ’ “Face the Nation” that the plan would cost his state $500 million.

Furthermore, these executive measures simply aren’t enough to provide economic relief during the downturn brought on by the coronavirus pandemic. House Speaker Nancy Pelosi and Schumer released a joint statement that said the president’s actions are “meager.” There’s no question that the executive actions fall short when it comes to addressing many pressing issues right now, including school reopening plans and school funding, money for testing and vaccine development, funding for people who need health insurance and much more.

The good news is that there have been several signs that negotiations on a coronavirus relief plan are continuing this week, even though Congress was scheduled to break this week. Trump argued that his decision to sign executive orders puts him in a better position to bargain. He explained that Democrats are more inclined to make a deal now than they were days before his executive measures. On Sunday, Pelosi said, “we have to reach an agreement.” She urged Republicans to meet Democrats halfway to reach “an agreement that meets the needs of the American people.” Treasury Secretary Steven Mnuchin said, “we’re prepared to put more money on the table.”

4.    Stimulus checks will be sent out faster this time, if they’re passed

If a stimulus bill is passed this week, stimulus checks can reach Americans as soon as next week. Since the IRS already has the measures in place to distribute stimulus checks, the process is expected to be much quicker this time around.

“The president’s preference is to make sure that we send out direct payments quickly so that in August people get more money,” Treasury Secretary Steven Mnuchin told CNBC. “There is no question this worked before.”

If the stimulus is passed by the end of this week, Americans can expect to receive direct payments before the end of August, according to CNET.

Lastly, with Election Day just months away and anticipation building around presumptive Democratic presidential nominee Joe Biden’s soon-to-be-announced VP, the passing of a stimulus check sooner rather than later could be in Trump’s best interest. If Congress doesn’t enact another stimulus measure, as much as $1 trillion in spending will disappear from the economy in the third quarter, as reported by CNN.