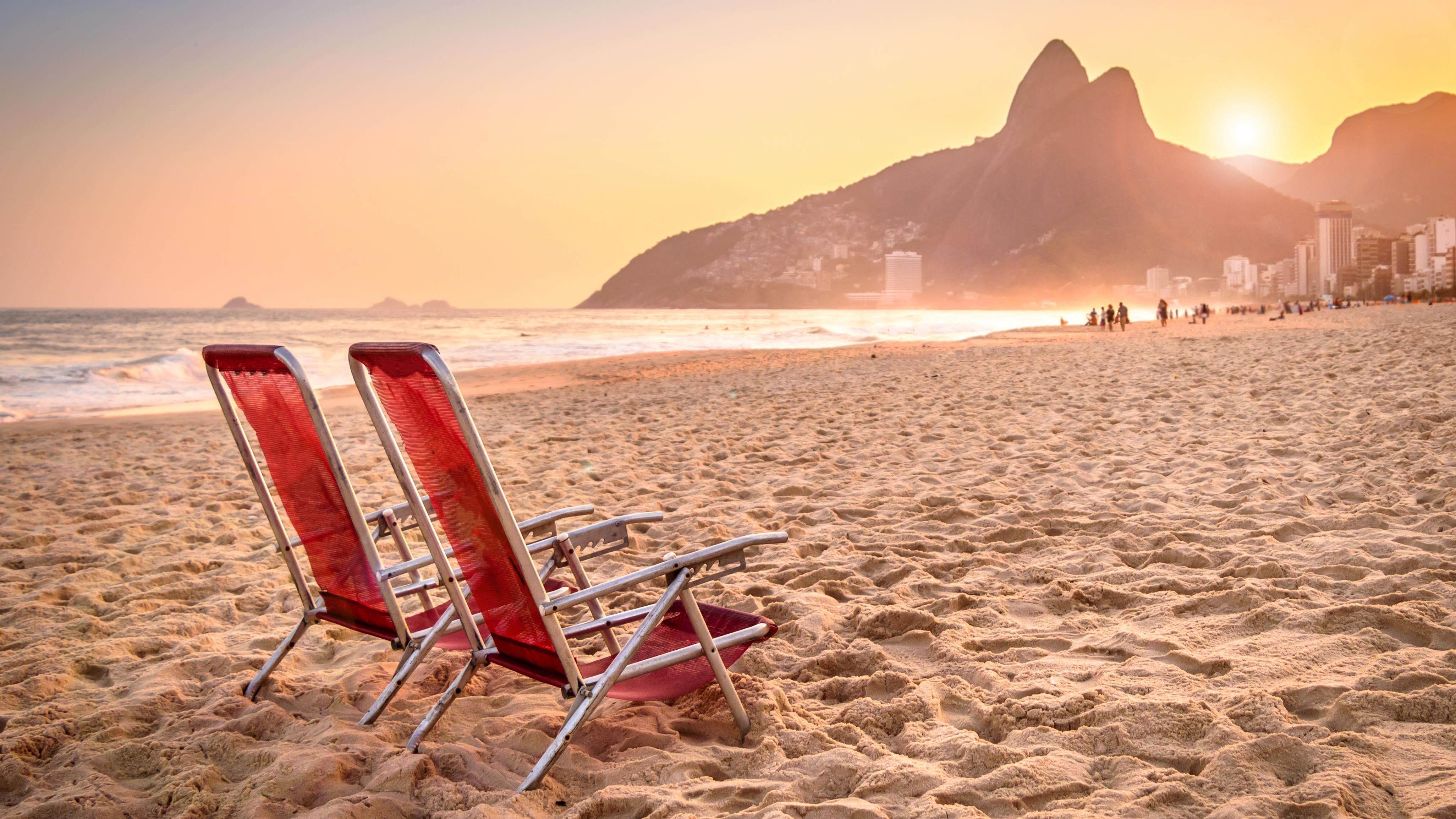 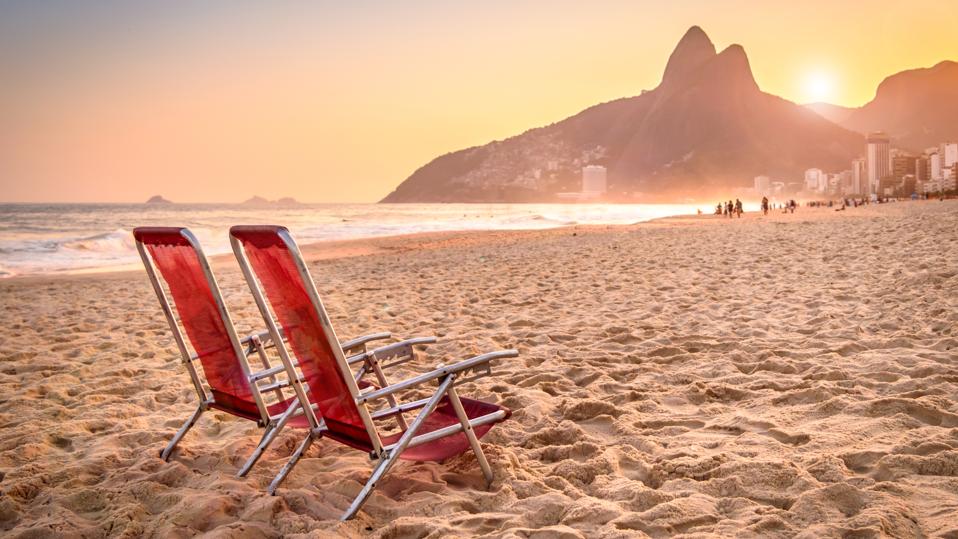 It’s the $1 million question for those nearing retirement. How much can you spend each year without running out of money? It’s a question I examine in my book, Retire Before Mom and Dad.

The answer most commonly cited is 4%. Based on a 1994 paper published by William Bengen in the Journal of Financial Planning, a generation of retirees have learned that you can spend 4% of your nest egg in the first year of retirement. Thereafter you can adjust your annual spending by the rate of inflation. If you follow the 4% Rule, as it’s called, you shouldn’t run out of money during a traditional 30-year retirement (at least based on historical market data and inflation rates dating back to 1926).

There are several underlying assumptions about the 4% Rule that retirees should keep in mind:

What many don’t know is that since the 1994 paper, a tremendous amount of research and data analysis have refined the results. In many cases, financial experts have evaluated the longevity of portfolios using assumptions other than those listed above.

Based on their work, here are five ways a retiree may be able to increase their Initial Withdrawal Rate (IWR) above 4%. Keep in mind that many of these strategies can and should be used in combination with one another.

As noted above, a 4% IWR is considered “safe” because it works in the worst markets we’ve experienced in the last century. Most of the time, however, a retiree could start with a much higher IWR.

In a 2009 study, Michael Kitces, CFP, analyzed the success of a 5% IWR with a portfolio of 60% stocks and 40% bonds. With retirements beginning from 1871 through 1975, the portfolio lasted at least 30 years in all but 14 years. In combination with other strategies below, a 5% (or even higher in some cases) IWR may be “safe” enough.

In Bengen’s original 1994 paper, he assumed a 50/50 stock to bond allocation. He also, however, looked at alternatives ranging from 100% bonds to 100% stocks. What he found was that the best results came from a stock allocation of 50 to 75%. These results may surprise many who see an appropriate retirement portfolio as consisting of more bonds than stocks.

The historical data, however, doesn’t support a bond-heavy retirement portfolio. In fact, Bengen found that the worst performing portfolio’s in retirement consisted of 100% bonds or 75% bonds. And for those looking to boost the 4% IWR, a bond-heavy portfolio would lead to disastrous results. Still, a 50% to 75% stock portfolio represents a wide range of options.

In the Kitces’ paper noted above, he determined the safe IWR was 4.4% using a 60/40 portfolio. His findings were based on hypothetical retirements beginning from 1871 to 1975. Keep in mind that too much of a good thing can be very bad. A 100% stock portfolio in retirement significantly underperformed a 50 to 75% stock portfolio at IWRs ranging from 4% to 8% in Bengen’s original study.

He found that safe IWRs rise to about 4.3% with a portfolio of 50% bonds, 35% large-cap stocks, and 15% small-cap stocks. Others have looked at even more elaborate portfolio constructions, with similar or even better increases in the safe IWR. Note that in Bengen’s 1997 paper, he reduced the equity portion of the portfolio by 1% a year in retirement.

As popular as the 4% Rule is, it’s hard to imagine that any retiree has ever followed it through a 30-year retirement. For one thing, who spends the exact same amount of money, on an inflation-adjusted basis, each and every year for three decades or longer? More importantly, it seems natural that retirees would curtail their spending during severe bear markets. And that brings us to the concept of guardrails.

The idea is simple. When the stock market is down, spend a little less than the 4% Rule would permit. When markets are up, spend a little more. This “simple” approach does raise some questions, such as what do we mean by a “little less” or a “little more.” And one may also wonder just how much the markets should be up or down before these guardrails take effect.

There is no end of complex spending rules, many of which include guardrails. One approach was suggested by Kitces in a 2019 article. Kitces proposed starting with a 5% IWR, adjusted annually by inflation. To protect from over or underspending, the annual withdrawals could never go below 4% or above 6%. For a more complex approach, check out the Guyton-Klinger Decision Rules.

One of the potential downsides to the 4% Rule is that each year’s distribution is adjusted for inflation. This adjustment occurs regardless of how much the market has fallen or how high prices have risen. To address this risk, several approaches have been suggested:

Having now retired three times by the age of 53, I’ve spent considerable time studying the 4% Rule and other retirement spending policies. One thing is clear, the 4% Rule is a reasonable planning tool. To determine one’s actual spending in retirement, however, requires more nuanced analysis.