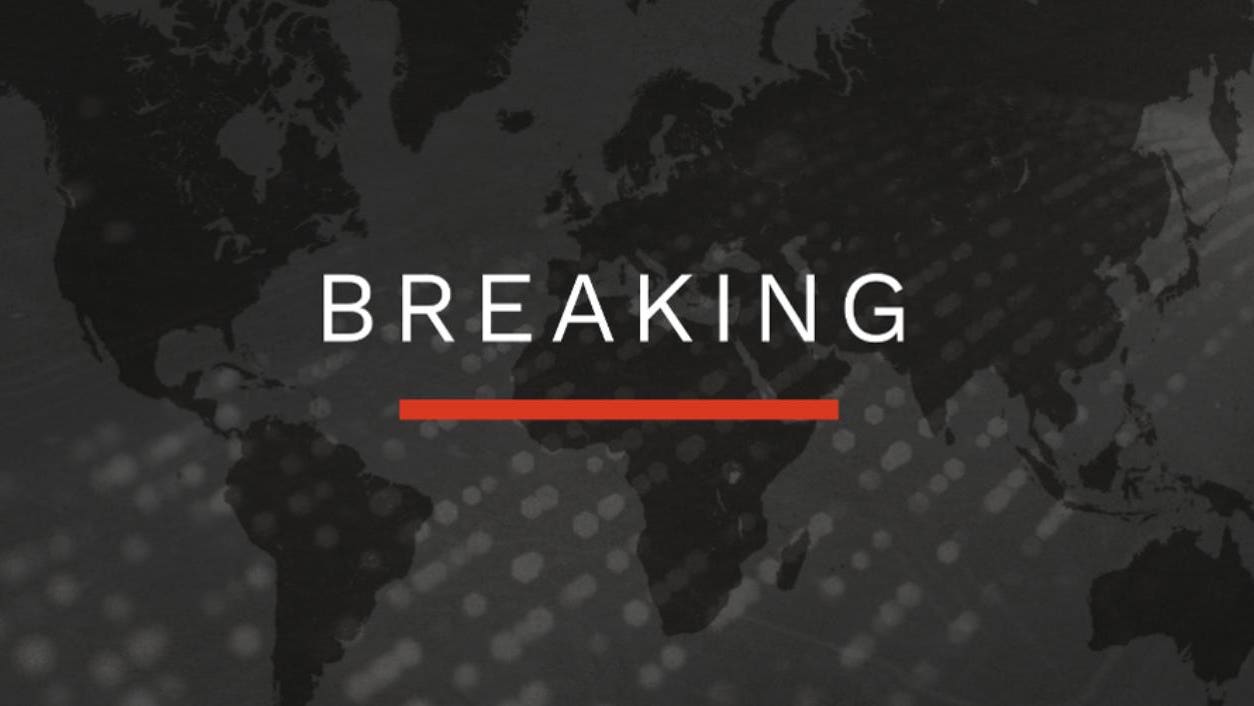 All 57 members of the Buffalo Police Department’s Emergency Response Team resigned Friday from the unit in an apparent show of support for two officers who were suspended without pay after being filmed pushing a 75-year-old man to the ground Thursday night. 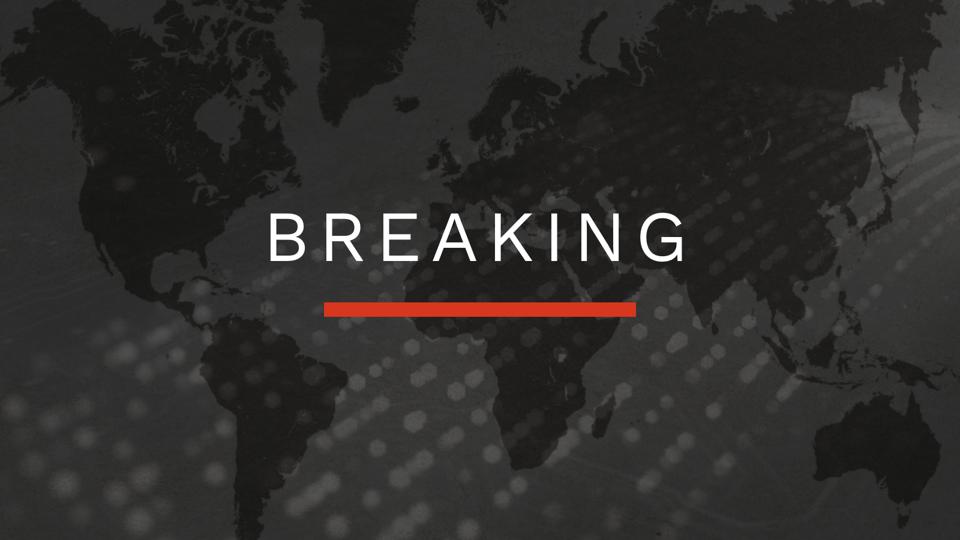 At that point, as an elderly man approaches the police and tries to talk with the officers, someone can be heard shouting, “Push him back!” One officer raises his baton over the man, while another pushes the man’s chest.

The 75-year-old man, later identified as Martin Gugino of Amherst, falls to the ground backward and lies, apparently unresponsive, as a pool of blood is seen slowly forming under his head.

The Buffalo Police Department’s initial statement was that “one person was injured when he tripped & fell” in a skirmish between police and protesters; however, the video started spreading, Police Commissioner Byron Lockwood suspended the officers and opened an investigation.

Friday afternoon, multiple outlets began reporting that the Emergency Response Team, a total of 57 officers, resigned from the team in a show of support for two officers who were suspended.

According to The Buffalo News, the president of the union representing Buffalo police officers has confirmed that all 57 officers have resigned.