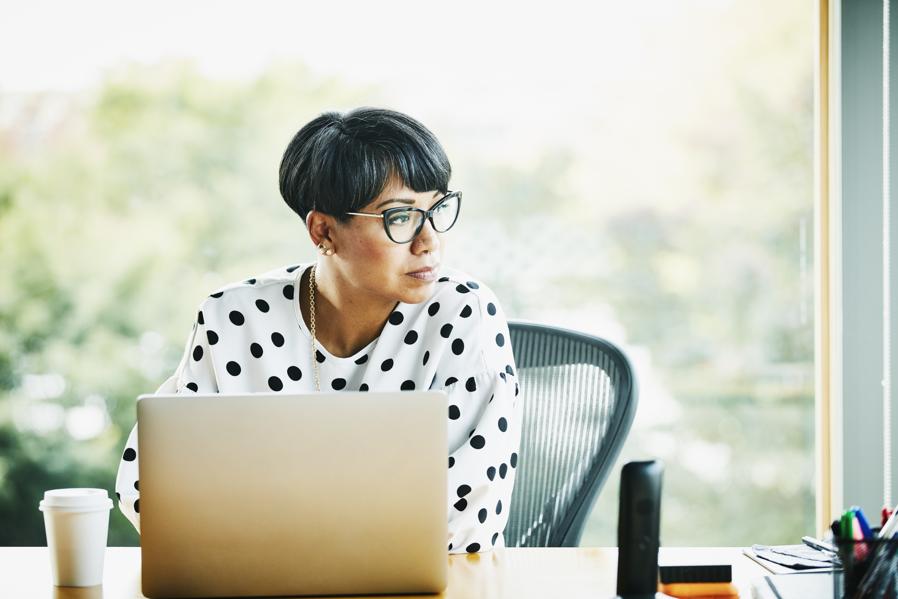 Maybe you already had a feeling. It wasn’t a loud nagging thought. It was more of a whisper that maybe this isn’t the right job for you, mixed with a little knot in your stomach. But, you were so ready to leave the last company that you ignored it. Now, you’re at your new company and it’s not quite what you imagined. 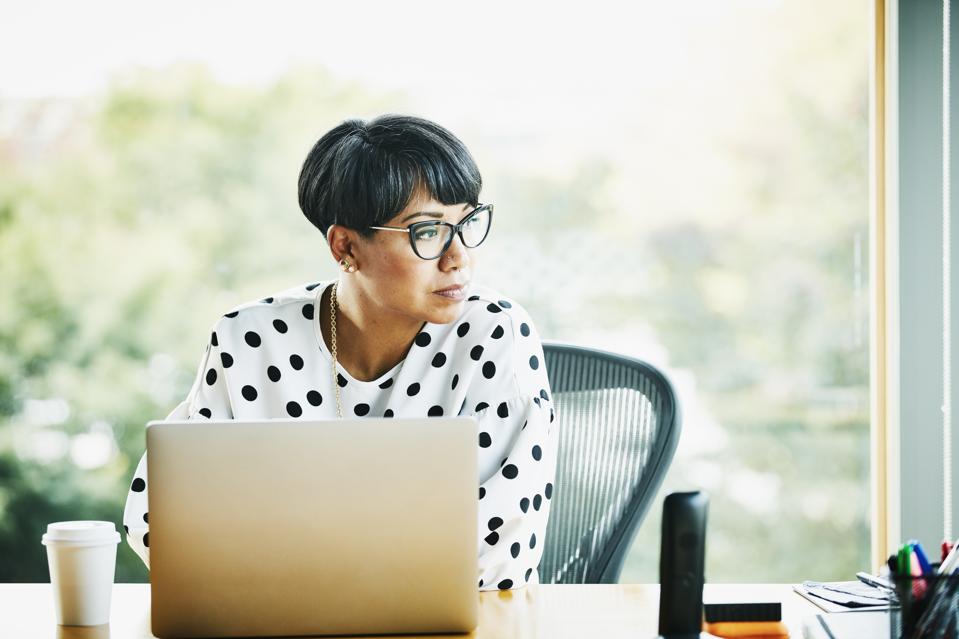 Maybe you did take the wrong job.

Your role is different from the job description.

During the hiring process, you heard about exciting projects that you’d get to join. But, now that you’re there it seems like no one knows what you should be doing – including your boss. Sure, the job description wasn’t super clear, but you assumed from the interview that it couldn’t be that bad. Yet, it is. Every day your to-do list feels like a random assortment of projects that don’t align with your role. You don’t want to say they lied or exaggerated the role, but it’s certainly not what they said it would be when you were hired.

You’re doing the same thing you used to do.

You left your last job because you were bored and now you seem to be doing the same thing you left. You thought since the role was at a decent company, you could take this job as a way to get your foot in the door. Granted, the company isn’t bad, but the role doesn’t excite you. It’s the same thing you’ve been doing in your career for years. While you’ve only been at the company for a few weeks, you feel like you’ve seen all you need to see in your role. It doesn’t seem like getting your foot in the door was such a great idea, after all.

The company is all over the place.

When you thought about getting a new job, you wanted to be somewhere you could make an impact. You wanted to be a part of something meaningful. On the outside, your new company looks like they have it all together, but now that you work there, it’s an entire circus. Since joining, you’ve learned they’ve had so many different changes in senior leadership that no one – including you, knows what’s going on or what they should be aiming to achieve. Everyone seems to just be floating or, at the very least, doing their best not to drown.

Everyone is not-so-secretly job hunting.

You’ve only been there for a few months and you already have a running list of people looking for a new job. Every few weeks a new email lands in your inbox from yet another colleague, sending their note of thanks and best wishes on their way out the door. When you took the job you imagined you’d stay put for at least one or two years, but seeing other people pack their bags makes you wonder if you should keep your options open, just in case.

They don’t care to train or onboard you.

It’s been weeks into your new job and you still don’t know how things work at your company. You’re learning everything on your own, and no one has bothered to help you get up to speed. Turns out, they have no real method to train and onboard new employees. Your colleagues keep saying, “That’s just how it is here.” But, the lack of support is getting in the way of you producing your best work because you don’t have all the tools you need to thrive.

You feel like you’re walking on eggshells and you just got there.

Of course, ultimate job security is not guaranteed anywhere. But, at a healthy company with an inspiring company culture, losing your job is not constantly the first thing on your mind. Unfortunately, ever since you started working at your new job, that’s all you think about. People make jokes about how “weaklings” get let go, and now you’re scared to become one of them. Yes, your personal goal is to always be the best at what you do, but there’s a lack of trust at your company that makes you feel uncomfortable.

You thought getting a new job would finally make the Sunday Scaries go away, but they’re still there. Some days they’re even worse than before. Even though you got a new job, you’re not excited to tell others about it. You’re still counting down the weekends and pressing snooze on your alarm five times every morning. The only reason you haven’t gone into full job search mode is because you’re worried leaving so soon might affect your resume.

So what do you do now?

Two options: you can stick it out or you can start your job search. My advice? Do both. Stick it out, while starting your job search. You don’t have to quit your job to look for a new one. Landing a new job could potentially take months and those months will be added to the time you’ll spend at your company, which will help your resume. While looking for a new job, continue to do your best at your company but also accept that it’s not what you thought it would be. Have conversations with your boss, build allies with those you can, and learn as much as possible. But, don’t fight reality and don’t beat yourself up because it’ll only make your days at work worse.

This experience has taught you a valuable lesson to trust your gut and pay attention to the signs before you accept an offer. But, your life is not over because you took a bad job, you can get a new one at a better company. For now, focus on other parts of your life, while tackling your job search to make this part of your life better.

Adunola Adeshola coaches high-achievers on how to take their careers to the next level and secure the positions they’ve been chasing. Grab her free guide.