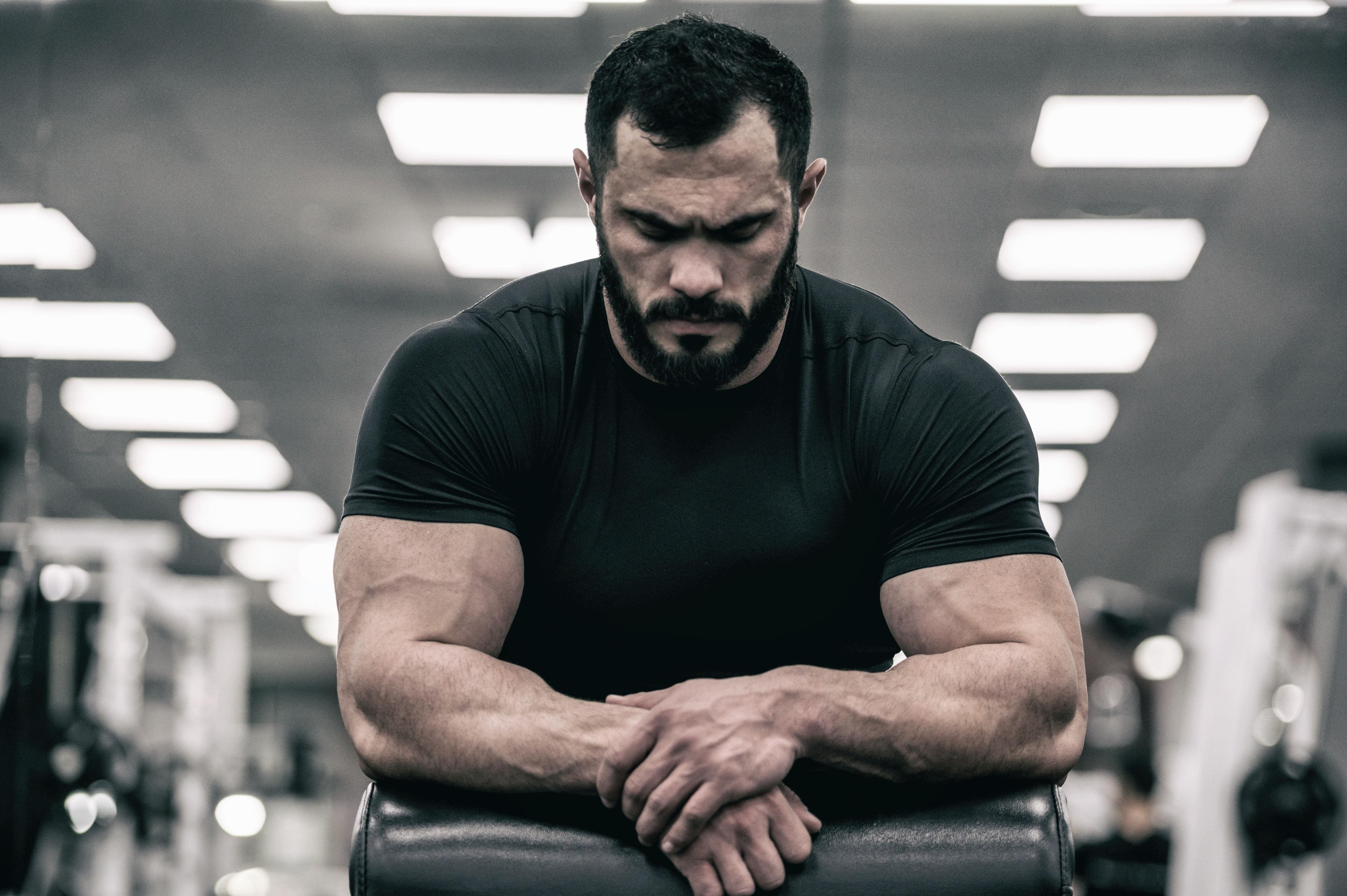 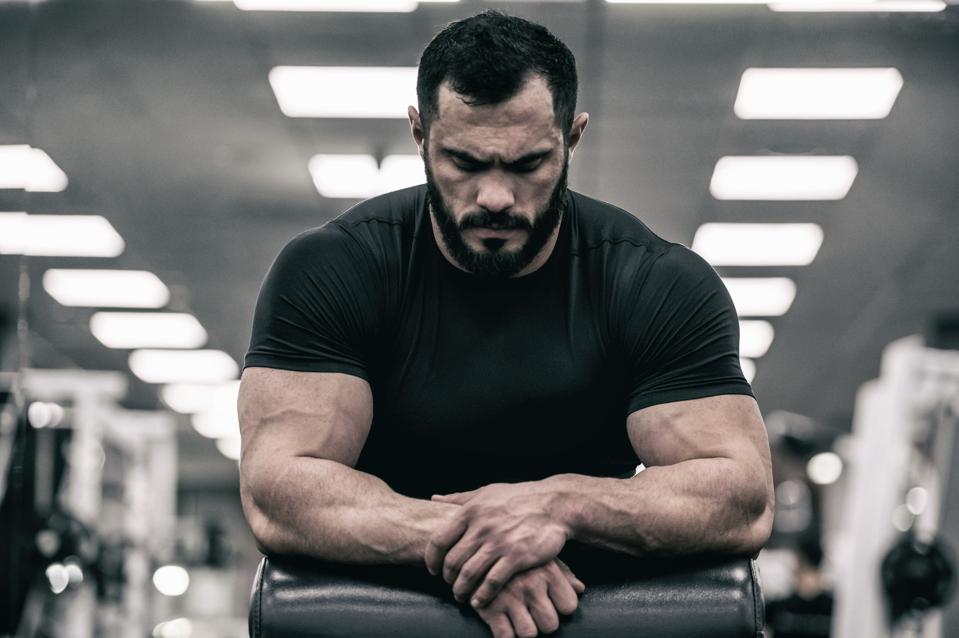 I’ve written elsewhere about some of the good habits mentally tough people cultivate. For example, many of them take inspiration from famous quotes that offer advice on addressing immediate and impending, stressful circumstances. Here you can find one such quote for each day of the month—each backed by scientific support for what its sage suggests offers mental strength.

Yet, while my list of mentally tough habits is a short one it’s just as important for us to know what habits mentally strong people avoid. Understanding these can help us eliminate taking wrong turns on our own journeys toward gathering resilience in the face of difficult challenges.

Here then are 7 things mentally tough people never do (or at least try never to do):

The importance of understanding how to avoid pitfalls of mental strength and resilience cannot be understated. Indeed, very often our mental toughness is most needed when others rely upon us—that is, when the stakes are highest. In such cases, it’s easy to stumble because of the added feelings of duty and responsibility. That’s precisely when understanding the pitfalls of mental strength can help. They act as guideposts for those times when our thinking might be treading the wrong path.