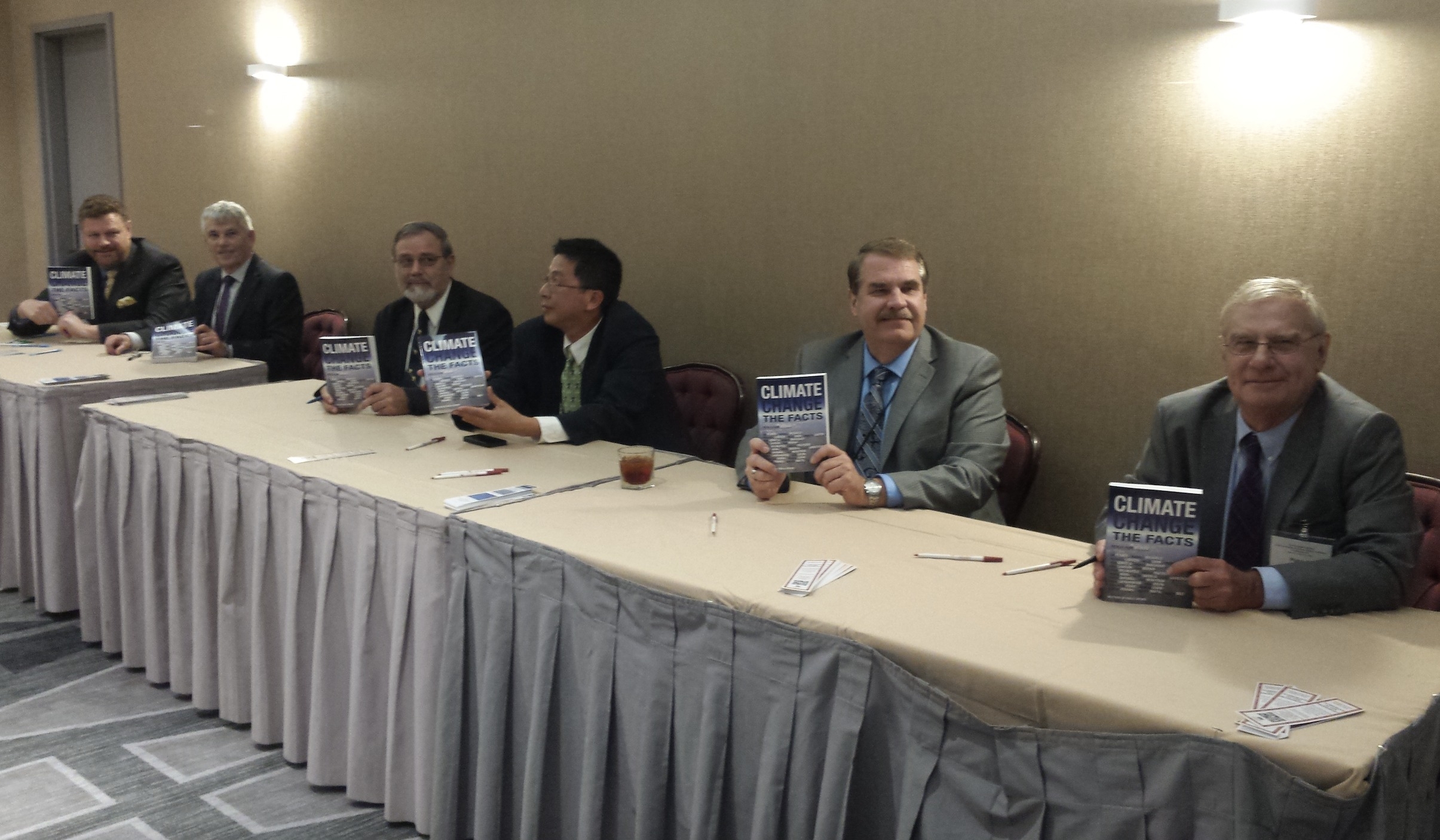 Mark will be starting the new week on America’s Number One radio show. We hope you’ll tune in! Meanwhile, in case you missed it, here’s how the last seven days looked to Steyn:

~The week began with Mark’s return to The Greg Gutfeld Show, and with a George Harrison song that eventually escaped the elevator.

~On Monday, Steyn joined “Tucker Carlson Tonight” to analyze Elizabeth Warren’s latest efforts to rehabilitate herself with her former fellow Indians. The pajama boys at The Daily Beast were, naturally, shocked. Click below to watch:

~On Wednesday’s “John Oakley Show” Mark and John chewed over homophobic chicken in Toronto, the impending homecoming of Jihadi Jack, and President Trump’s plans to buy Greenland. Click below to listen:

~On Thursday Steyn returned to TV to talk over the left’s remorseless war on words:

A new week at SteynOnline begins tonight with Steyn’s Song of the Week, and continues on Monday with Mark back behind the Golden EIB Microphone on “The Rush Limbaugh Show”.