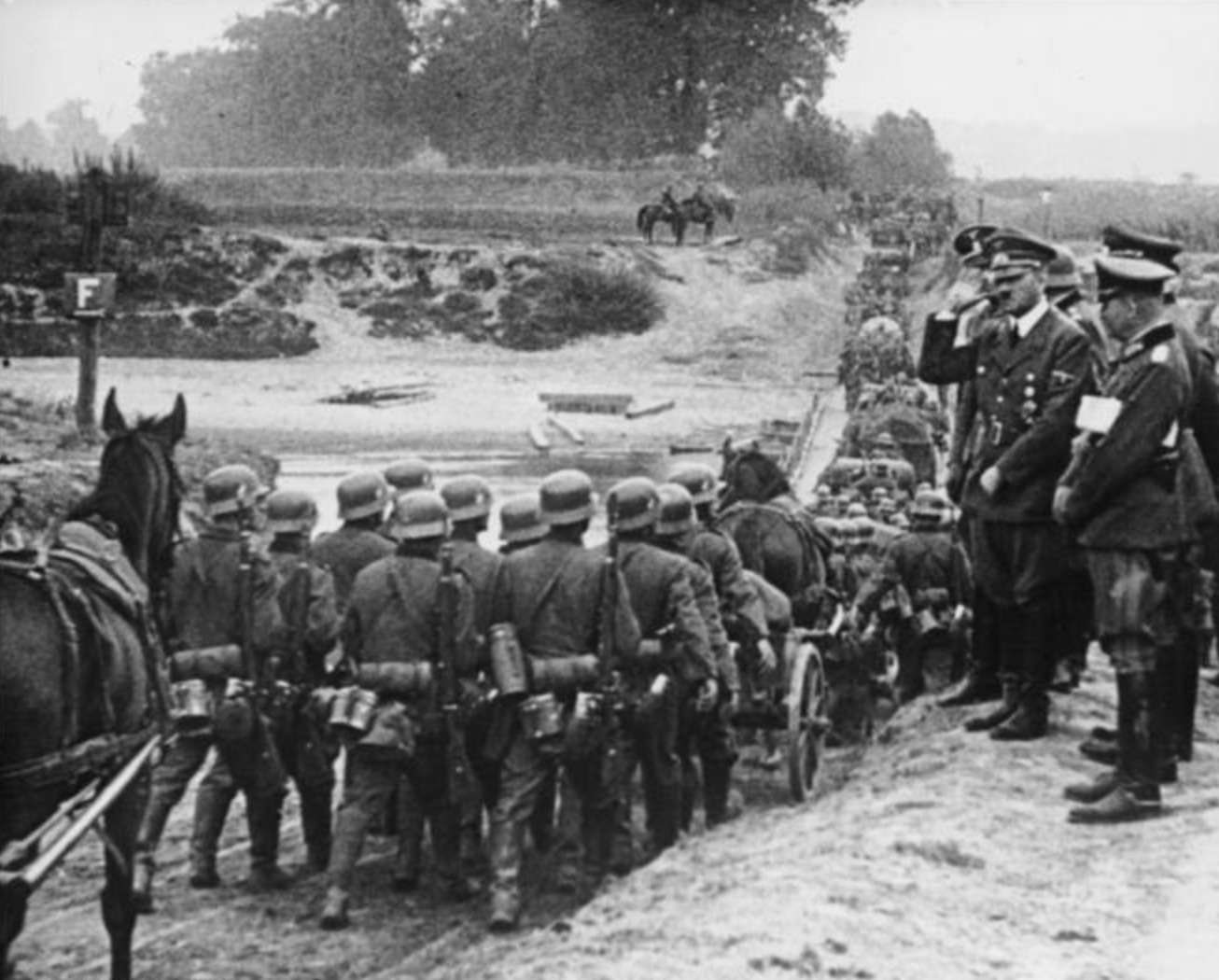 Today is the eightieth anniversary of the German invasion of Poland, an act that precipitated the world into war and with whose consequences we live to this day. For our American and Canadian readers, it’s respectively the Labor Day weekend and Labour Day weekend. We will have some observances for the holiday later at SteynOnline. Meanwhile, in case you missed it, here’s how the last seven days looked to Mark:

~The week began with the eightieth birthday of The Wizard of Oz, and a song that broke free of the movie.

~Mark spent Monday on TV and radio, starting off with three hours of guest-hosting on America’s Number One radio show. Later he joined Brian Kilmeade on “Tucker Carlson Tonight” to analyze the current state of the Democrat primary. Click below to watch:

~On Tuesday Steyn was back behind the Golden EIB Microphone for another guest-hosting stint. Later, the week’s edition of Laura’s Links caught up with some of the stories Mark missed, from a litigious babysitter to a transgender cricketer.

~On Wednesday Steyn wrapped up his run on “The Rush Limbaugh Show” with an interview with GOP Senate candidate Jason Lewis. While Hurricane Dorian barrelled through the Caribbean, Mark’s Midweek Notebook looked at a merely metaphorical storm – the outrage over a pre-Brexit prorogation at Westminster – and a gathering one: the perverse Sino-American relationship.

~On Friday Mark hosted another Clubland Q&A taking questions live from Mark Steyn Club members around the planet on a range of topics from from the Inspector General’s report on James Comey to where a Bond villain buys his clothes, via China’s long game, Japanese robots, and submission to the Big Lie. You can listen to the full show here.

~For the weekend, Kathy Shaidle’s Saturday cinema date celebrated movie moments that made you marvel – without benefit of CGI.

Much of what we do here each month, including Tales for Our Time, Steyn’s Song of the Week and our Sunday Poem, we also do live and on water on our Mark Steyn Club Cruises. This coming week’s Second Annual Steyn Cruise has, alas, sold out, but we’ve announced our Third Annual Steyn Cruise, with special guests including Mark’s favorite cruising presidential candidate Michele Bachmann, the Trump-pardoned Conrad Black, the fearless Douglas Murray and more. For more information, call +1 (770) 952-1959 if you’re dialing from beyond North America – and, if you’re calling from Canada or the US, it’s 1-800-707-1634. Or you can email your query here.

A new week at SteynOnline begins later tonight with Steyn’s Song of the Week.