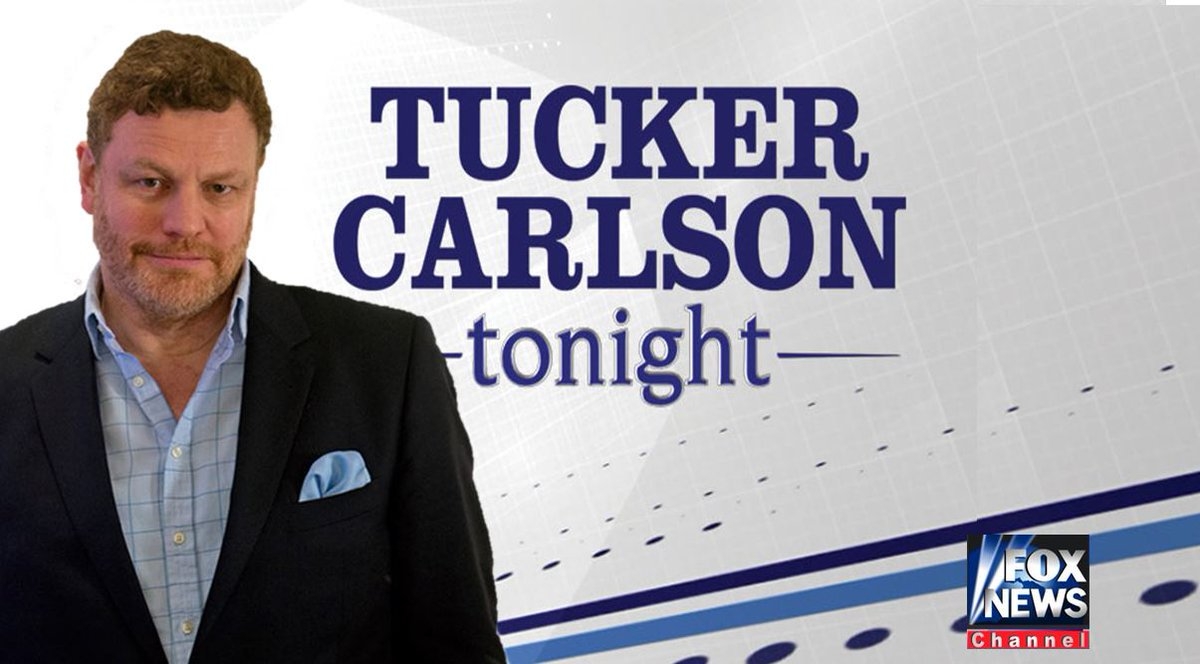 Mark will be on your TV screen daily this coming week. We hope you’ll join him, starting with “Fox & Friends” on Monday morning just after 8.30am Eastern (he’ll be sticking around for the after-the-show show, too) and then a full hour later in the day in the anchor’s chair at “Tucker Carlson Tonight”.

~The week began with an operatic aria that spawned an entire sub-genre of pop songs.

~On Monday Mark made a long awaited return to “Tucker Carlson Tonight” to ponder the evolution of socialism into triggered-happy non-binary jazz hands. Click below to watch:

~Tuesday’s edition of Laura’s Links spanned everything from Gillette’s close shave with woke brokeness to (the suddenly late) Jeffrey Epstein’s plans to spread the fruit of his loins around the planet.

~On Wednesday Steyn returned to Toronto’s John Oakley Show to discuss the Democrats’ exploitation of mass murder, and a hyper-litigious pseudo-tranny. Click below to listen:

~On Thursday’s “Tucker Carlson Tonight” Mark and Brian Kilmeade mulled the boycotting of billionaires, the hunting of deplorables, and the self-abasement of Rosanna Arquette:

~On Friday Steyn hosted another Clubland Q&A taking questions live from Mark Steyn Club members around the planet on a range of topics from whether America’s “cold civil war” is turning hot to who should be lowering whose flag at the Brexit ceremony. You can listen to the full show here.

~For the weekend, Kathy Shaidle’s Saturday movie date celebrated the best ever Catholic movie made by two Jews.

~Our marquee presentation all week long was Mark’s latest audio adventure, his serialization of Jerome K Jerome’s comic classic Three Men in a Boat. Click for Part Ten, for Part Eleven, Part Twelve, Part Thirteen, Fourteen, Fifteen and Part Sixteen – or, for a good old-fashioned binge-listen right from the beginning, please click here. And do join Steyn for the final episode tonight.

Tales for Our Time is made with the support of the aforementioned Mark Steyn Club. If you’ve a friend who’s a fan of classic fiction in audio, we hope you’ll consider sending him or her a special Gift Membership: They’ll get to enjoy not only this latest adventure, but also Mark’s readings of Conan Doyle, H G Wells, Robert Louis Stevenson, Conrad, Kafka, Kipling, Gogol, Scott Fitzgerald, Jack London, Baroness Orczy and many more, all easily accessible from our Netflix-style Tales for Our Time home page.

A new week at SteynOnline begins tonight with Steyn’s Song of the Week and continues with the concluding episode of Three Men in a Boat. On Monday Mark will be doing double-duty on TV, joining Steve, Ainsley and Brian on the curvy couch at “Fox & Friends” just after 8.30am Eastern, and guest-hosting “Tucker Carlson Tonight” that same evening.