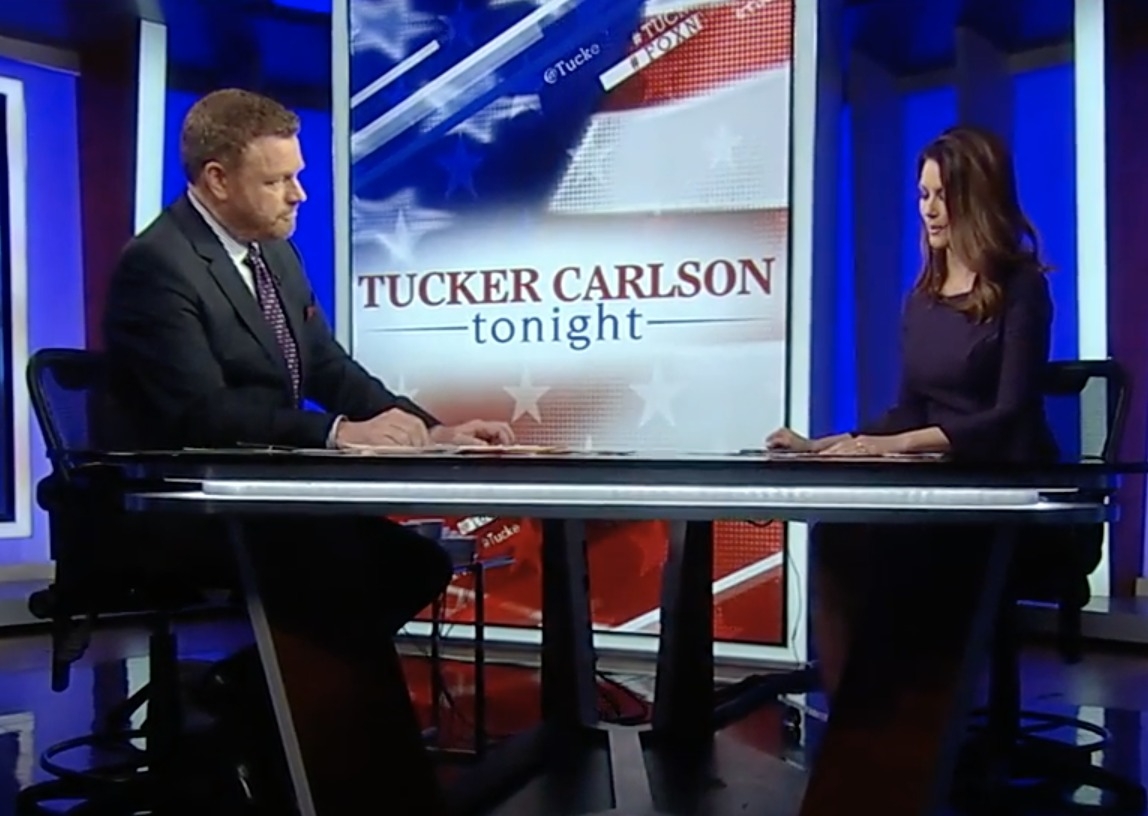 Welcome to 2020. Please spare a thought for our friends in south-eastern Australia, who continue to face almighty conflagrations now exacerbated by the winds. It is a terrible start to the New Year, and seems likely to get worse before it gets better. We are heartened to hear from readers in Victoria and New South Wales that they are safe, and hope to return to their homes very soon.

Meanwhile, in case you missed it, here’s how the last and first days of the year looked to Mark:

~The week began with the end of a grim Hanukkah of daily attacks on New York Jews that culminated in multiple stabbings at a rabbi’s house. Steyn’s column on the gulf between Democrat pap and cold reality was our most read piece of the week.

~On Monday Mark guest-hosted the final “Tucker Carlson Tonight” of 2019. It included a follow-up on the spike in Jew hate with Deroy Murdock. Click below to watch:

Later Colonel Douglas Macgregor joined Steyn to chew over the latest US airstrikes in Iraq:

Mark’s guest-hosting was a ratings bonanza – the Number One show in the critical 25-54 demo, the Number Two show in cable news, and the Number Five show in all cable, just behind the college football. You can watch the full hour here.

~On New Year’s Eve Steyn bade farewell to those we lost in 2019, from congressmen to conductors to caliphs. A late addition to the roll call was a Broadway survivor, Jerry Herman, writer of “Hello, Dolly!“

~On New Year’s Day Mark greeted the dawn of the 2020s with a look back at other consequential turns of the calendar, and at some of the most important stories of recent years.

~Mark ended the week guest-hosting America’s Number One radio show. You can find a few moments from Thursday’s show here, and a few moments from Friday’s here. The big news on the latter day was the unexpected droning of General Soleimani. In his weekend column Steyn contrasted Soleimani’s fate with the one that got away.

Much of what we do here each month is made with the support of members of The Mark Steyn Club. For more on the Club, see here.

Many of our regular features, including Tales for Our Time, The Mark Steyn Show and Steyn’s Song of the Week, we also do live and on water on Mark’s annual cruises. We’re thrilled that so many have already signed up for next year’s Third Mark Steyn Cruise, with Michele Bachmann, Conrad Black, Douglas Murray and more. But, if you’re thinking about it, or perhaps have it in mind as a tardy Christmas present for an especially loved one, please don’t leave it too late. For more information, call +1 (770) 952-1959 if you’re dialing from beyond North America – and, if you’re calling from Canada or the US, it’s 1-800-707-1634. Or you can email your query here.

A new week of print, audio and video delights at SteynOnline begins tonight with our annual Twelfth Night farewell to the festive season.