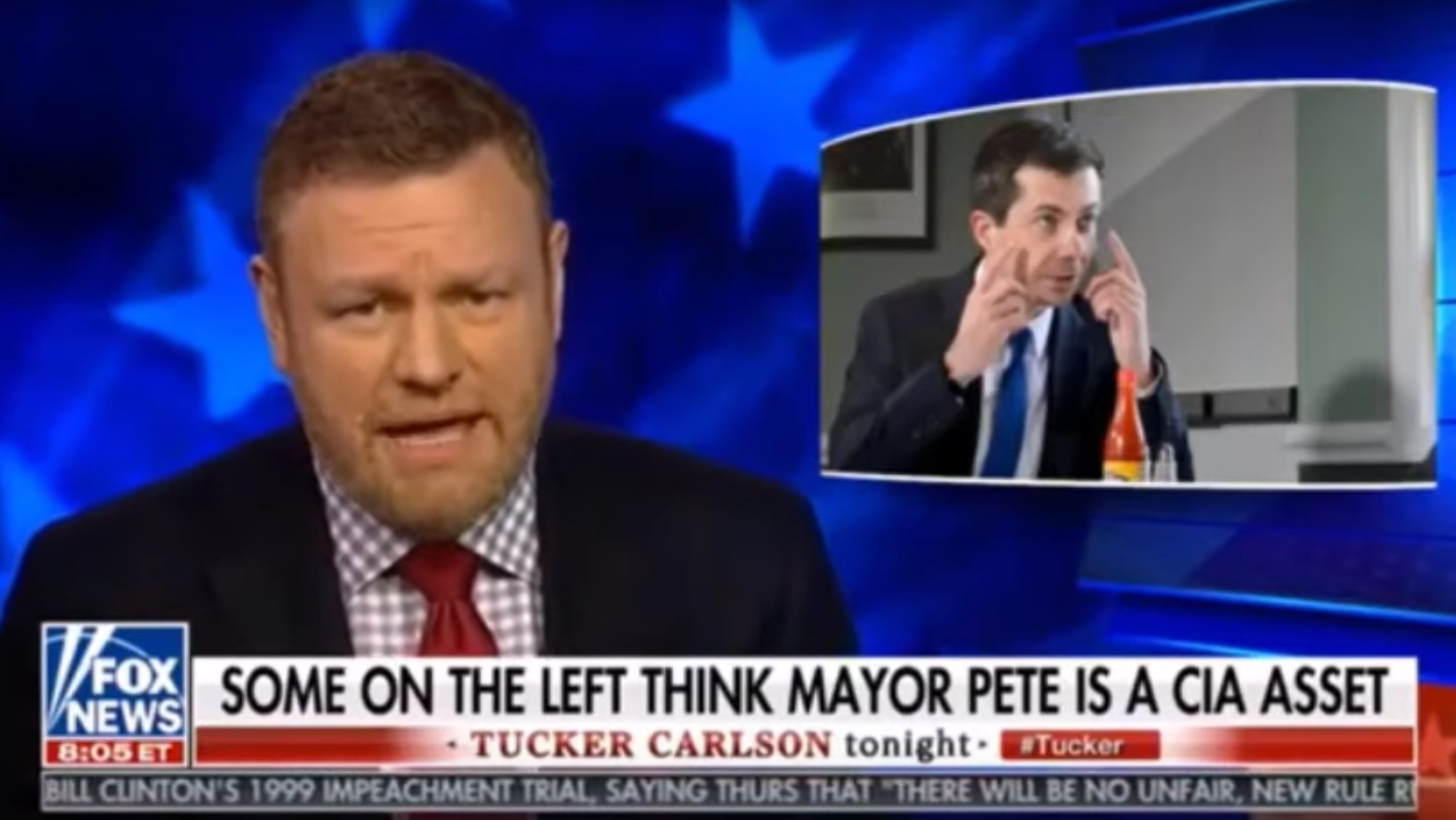 Later this morning Mark will present another entry in his weekend anthology of video poetry. Tomorrow, Monday, he’ll be guest-hosting America’s Number One radio show.

~On Monday Mark coughed up a C-note to Bryan Caplan in a lost Brexit bet from 2008. It was our most read piece of the week.

~Tuesday was the fifth anniversary of the Charlie Hebdo massacre. Mark pronounced it a grim half-decade for free speech – and reprised his anger from those first twenty-four hours. Here he is in January 2015 with Megyn Kelly:

Later on Tuesday Laura’s Links rounded up the Internet from General Soleimani resting in pieces to Justin Trudeau’s Beard of Gravitas.

~On Wednesday Steyn hosted another Clubland Q&A taking questions from Mark Steyn Club members live around the planet on a range of topics from Iran and the Ukrainian Airways crash to Harry’s Megxit and Michelle Williams’ Award for Best Acceptance Speech About Abortion. You can listen to the full show here.

Clubland Q&A is made with the support of members of The Mark Steyn Club. For more on the Club, see here.

~On Thursday’s “Tucker Carlson Tonight” Mark addressed the decision of TRH The Duke and Duchess of Sussex to quit the Royal Family in order to spend more time with their self-absorption:

Steyn returned to the subject the following morning on Friday’s “Fox & Friends”.

You can see the full hour with Steyn on “Tucker Carlson Tonight” here.

~On Saturday Kathy Shaidle’s weekly movie column was all about All About Eve.

Many of our regular features, including Tales for Our Time, The Mark Steyn Show and Steyn’s Song of the Week, we also do live and on water on Mark’s annual cruises. We’re thrilled that so many have already signed up for next year’s Third Mark Steyn Cruise, with Michele Bachmann, Conrad Black, Douglas Murray and more. But, if you’re thinking about it, or perhaps have it in mind as a treat for your beloved spouse, please don’t leave it too late. For more information, call +1 (770) 952-1959 if you’re dialing from beyond North America – and, if you’re calling from Canada or the US, it’s 1-800-707-1634. Or you can email your query here.

A new week of print, audio and video delights at SteynOnline begins shortly with Mark’s latest Sunday Poem and continues tonight with our Song of the Week.

Get to Know Tank and the Bangas, Best New Artist Nominee at This Year’s...

News DSMW - January 20, 2020
0
It's a good time to be a member of Tank and the Bangas. Hot on the heels of the May 2019 release of their second sophomore album Green Balloon, the nine-member genre-blending group... ...

How to Watch the 2020 Grammys on TV and Online

News DSMW - January 20, 2020
0
Music's biggest night is almost here! The 2020 Grammys is right around the corner, and E! News is your one-stop shop for exclusive celebrity scoop, behind-the-scenes details and a... ...

Two killed, more than a dozen wounded in shooting outside Kansas City bar

Get to Know Tank and the Bangas, Best New Artist Nominee...

How to Watch the 2020 Grammys on TV and Online

Two killed, more than a dozen wounded in shooting outside Kansas...