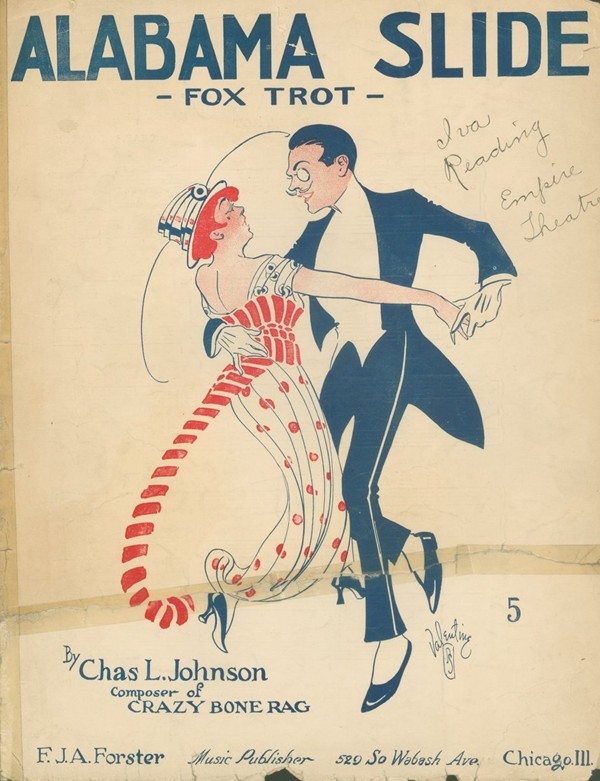 We hope you’re having a wonderful weekend thus far. Surely it’s going better than it did 225 years ago for Maximilien Robespierre, guillotined alongside 22 others on this day in 1794. In more upbeat historic news, today also marks the 105th birthday of the foxtrot, which fortunately doesn’t involve a guillotine. Nevertheless, here’s how the last seven days looked at SteynOnline.

~Speaking of anniversaries, Mark started the week with a piece about the demi-centennial of Mary Jo Kopechne’s fatal car ride with Ted Kennedy at Chappaquddick, which after 50 years the media still refuses to talk about.

~Anything about government debt is surely a dog-bites-man story, but Republicans-bite-taxpayers still warranted a mention if only as a reminder: on Tuesday we looked at a “compromise” reached by Democrats and the GOP to ignore the debt ceiling for the next two years.

~Laura Rosen Cohen’s weekly link round-up went from the Jew-hating shrews of Congress to the cementing of getting your balls waxed as Canada’s newest human right.

~Special Counsel Robert Mueller appeared, in body if not in mind, before congress this week to supposedly answer questions stemming from his never-ending investigation into Trump, and the infamous report that came from it. Because there was no real substance from Mueller, we made available the transcript of Mark’s recent interview with Mueller probe victim George Papadopoulos (normally a Club member exclusive) which offered far more insight into what’s been happening over the last two years than Mueller’s testimony did.

~As we ushered in the weekend, guest film columnist Kathy Shaidle took a look at Nightmare Alley, the gritty and “God-haunted” noir film based on a novel by a “lifelong loser.”

~This week, Mark launched a brand new Tale for our Time, Jerome K Jerome’s Three Men in a Boat, selected, Mark says, “mostly for laughs but with a substantial dash of history.” Part 3 of this 39th serialization will be coming this evening, but you can pick up parts 1 and 2 here and here.

This catches you up. An exciting new week lies ahead. If you want to enjoy all of the features of SteynOnline live and in person, you should join us aboard one of our cruises. We’ll be setting sail for Alaska in just a few weeks on a sold out voyage, but are still taking bookings for next year’s Mediterranean extravaganza with Conrad Black, John O’Sullivan and Michele Bachmann among others. You can also partake in all of the content year-round with a Mark Steyn Club membership. Going so gives you commenting privileges, access to content in any format, and several other Club member exclusives.