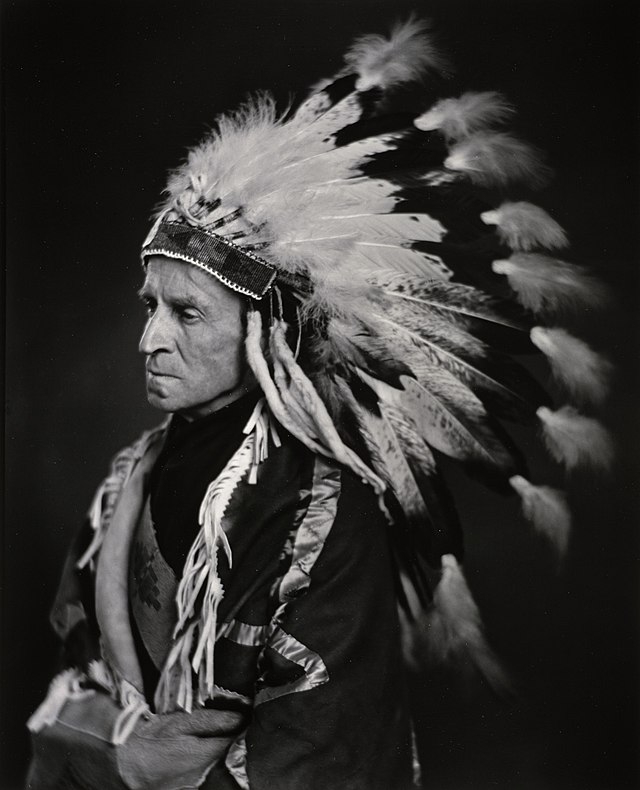 We wish our Tennessee readers all the best as they recover from the devastation of the week’s tornadoes. In case you missed it, here’s how the last seven days looked to Mark:

~The week began with coronavirus advancing around the map: Steyn offered some thoughts on what happens when the medical system itself spreads disease and, on a cheerier note, some musical balm for troubled waters.

~Mark’s Monday Notebook looked at Sharia chic in Sweden, a non-warm-mongering scientist, and “This Land Is Your Land” …but this song is my song and mine alone: it was our most read piece of the week.

Joe Biden celebrated his spectacular victory in South Carolina by calling Chris “Chuck” and urging supporters to make sure they vote on Super Thursday. Tucker and Mark did their best to analyze the Comeback Coot. Click below to watch:

~On Tuesday Laura’s Links rounded up the Internet from airborne Saudis over the fruited plain to Clifford the Big Red Dog’s lesbian neighbors.

~On the Wednesday morning after the Super Tuesday before, Steyn analyzed all the results while guest-hosting for Rush. He also interviewed RNC chair Ronna McDaniel after Donna Brazile demanded that she go to hell.

~On Thursday, Steyn returned for another guest-hosting stint at the Golden EIB Microphone. Later he and Tucker bade Pow Wow Ciao to Elizabeth Warren:

~On Friday Mark hosted another Clubland Q&A taking questions from Steyn Club members live around the planet on a range of topics from Chinese pharmaceuticals and Australian honor enforcers to MSNBC’s demand that Mike Bloomberg put a million dollars in every pot. You can listen to the full show here.

Clubland Q&A is made with the support of members of The Mark Steyn Club. For more on the Steyn Club, see here.

Our marquee presentation was the conclusion of Mark’s latest Tale for Our Time – a John Buchan thriller about a globalist conspiracy. Click for the penultimate installment here and the final episode here – or have yourself a good old binge-listen.

Tales for Our Time is a special bonus feature of The Mark Steyn Club. The Club is not to everyone’s taste, but we do have members in every corner of the world from Virginia to Vanuatu, and, if you have a chum who’s a fan of classic fiction in audio, we also offer a special gift membership.

Much of what we do here at SteynOnline – including Tales for Our Time and Steyn’s Sunday Poem – we also do live and on water on our annual Mark Steyn Cruise. This year we’ll be cruising the Med with Douglas Murray, Conrad Black and other special guests for ten days of sun, sea and civilizational collapse. For more information on our cruise, see here – but don’t leave it too late to book: certain cabin categories are fast disappearing.

A new week at SteynOnline begins later today with the latest entry in Mark’s anthology of video poetry, followed by our Song of the Week.