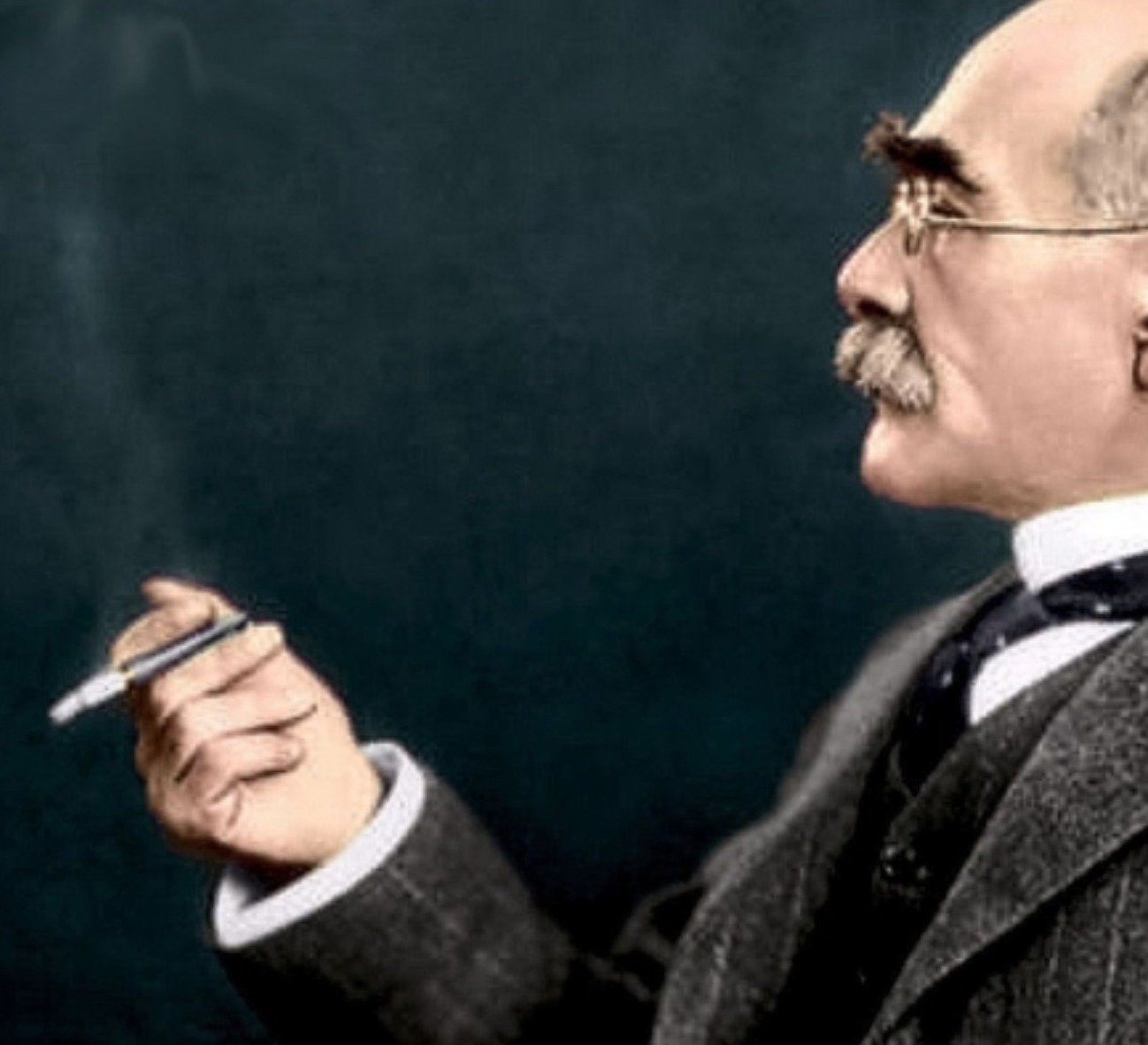 ~The week began with a brand new entry in Steyn’s ongoing anthology of video poetry. This time Mark introduced and recited a remarkably prescient poem by Rudyard Kipling celebrating its centenary this autumn and more relevant than ever: “The Gods of the Copybook Headings.“

Steyn’s Sunday Poem is made with the support of The Mark Steyn Club. All Mark’s poetry selections can be found at our easy-access Netflix-style tile-format poetry home page.

~Mark’s Monday Notebook pondered George Conway’s full-on participation in the anti-Trump “Resistance”, and Prince Andrew’s career-detonating interview: it was our most read piece of the week.

~On Tuesday, Laura’s Links roamed the Internet and rounded up a slew of lively figures from Don Cherry to Dolly Parton.

~Midweek, Steyn observed the tenth anniversary of Climategate. On Wednesday he looked back on the corruption of peer review. The following day he turned to the matter of precisely how the science gets settled.

~On Thursday Mark and Tucker addressed Joe Biden’s eccentric performance in this week’s low-rated Democrat debate, as well as the contrast between the treatments of HRH The Duke of York and ersatz princeling Hunter Biden:

In case that grapefruit reference was a wee bit obscure, Steyn managed to squeeze a whole piece out of it for our weekly movie date.

~On the weekend we like to avert our gaze from the grubby churn of politics and kick loose with music and movies. This week Steyn concluded his two-part celebration of a classic songwriting team of the last sixty years.

Much of what we do here each month, including Tales for Our Time, Steyn’s Song of the Week and our Sunday Poem, we also do live and on water on our Mark Steyn cruises. We’re thrilled that so many have already signed up for next year’s Third Annual Steyn Cruise, with Conrad Black, Michele Bachmann, Douglas Murray and more. But, if you’re thinking about it, please don’t leave it too late. For more information, call +1 (770) 952-1959 if you’re dialing from beyond North America – and, if you’re calling from Canada or the US, it’s 1-800-707-1634. Or you can email your query here.

Another week of print, audio and video delights at SteynOnline begins tonight with our Song of the Week.