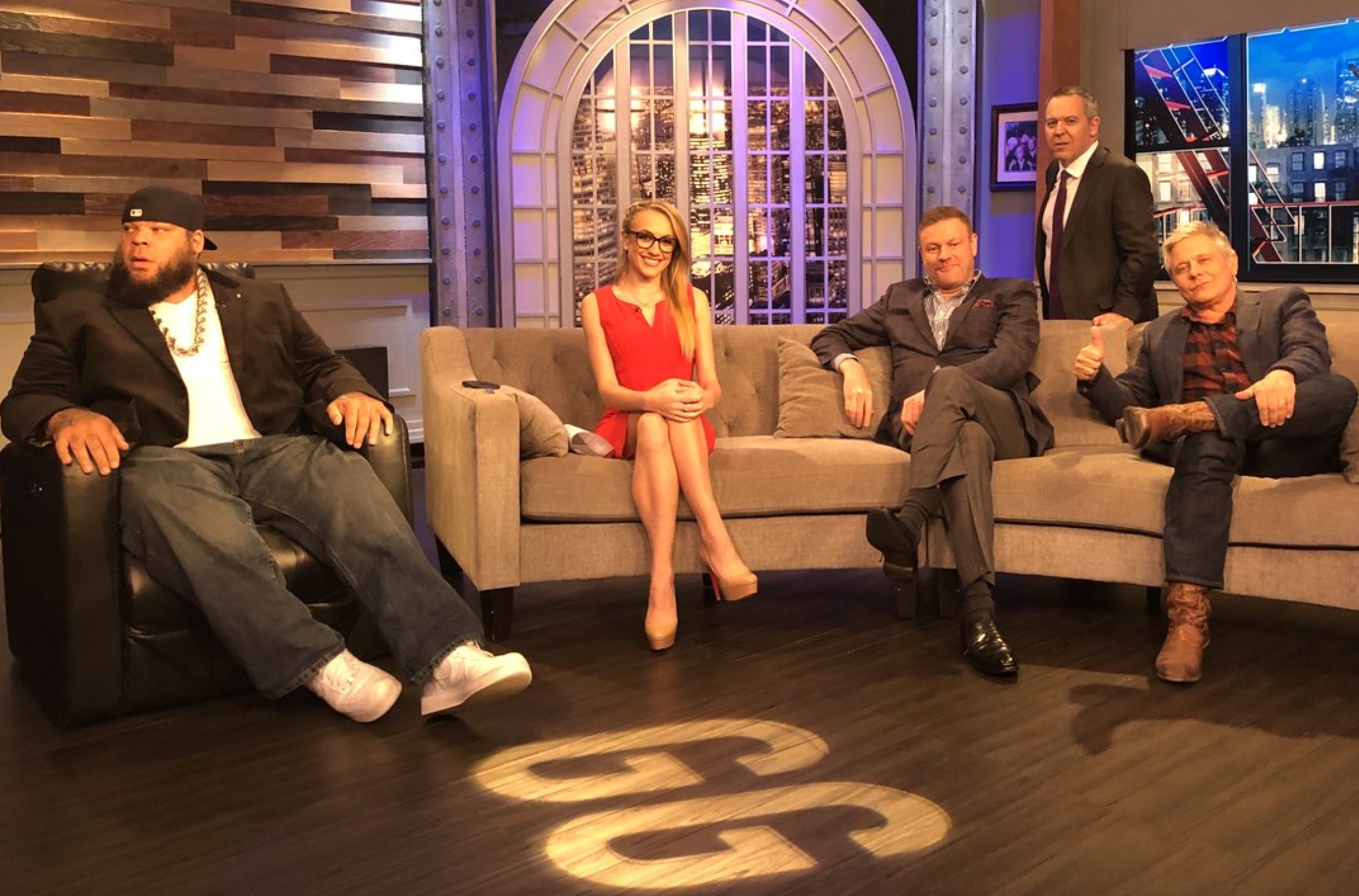 Happy Election Eve to our Canadian readers. Mark had thoughts on the subject all week long, and will have more when polls close tomorrow.

~The week began with Mark joining Kat, Tyrus and Walter Kirn on “The Greg Gutfeld Show”. You can see the show in full here, but here’s a brief moment:

~Mark’s Monday Notebook noted a rare example of a woke guy waking up. It was our most read piece of the week.

Later that day Steyn checked in with Tucker Carlson to consider the most busted name in news.

~Tuesday’s edition of Laura’s Links offered a tour of Internet delights from Sesame Street on opioids to Pakistan for the single girl.

~On Wednesday Mark hosted another Clubland Q&A taking questions live from Mark Steyn Club members around the planet on a range of topics from Syria to Sinophobia via Brexit, the Deep State, impeachment, transgender mania and more. You can listen to the full show here.

Clubland Q&A is made with the support of members of The Mark Steyn Club. For more on the Steyn Club, see here. (This week we also announced three members-only events for next month.)

~On Thursday Mark and Tucker again served as the warm-up act for President Trump. The topic under consideration was America’s first black president endorsing Canada’s first blackface prime minister. Click below to watch:

~Speaking of which, Friday marked the centenary of Pierre Trudeau. Steyn tipped his hat to the Liberace of the North – and then contemplated the looming disaster of Monday’s election.

~For our weekend movie date Mark dressed for dinner and Downton Abbey.

Much of what we do here each month, including Tales for Our Time, Steyn’s Song of the Week and our Sunday Poem, we also do live and on water on our Mark Steyn cruises. We thank you for all your kind comments about last month’s Alaskan voyage – and are thrilled that so many have already signed up for next year’s Third Annual Steyn Cruise, with Michele Bachmann, Conrad Black, Douglas Murray and more. For more information, call +1 (770) 952-1959 if you’re dialing from beyond North America – and, if you’re calling from Canada or the US, it’s 1-800-707-1634. Or you can email your query here.

A new week of print, audio and video delights at SteynOnline begins tonight with Steyn’s Song of the Week.