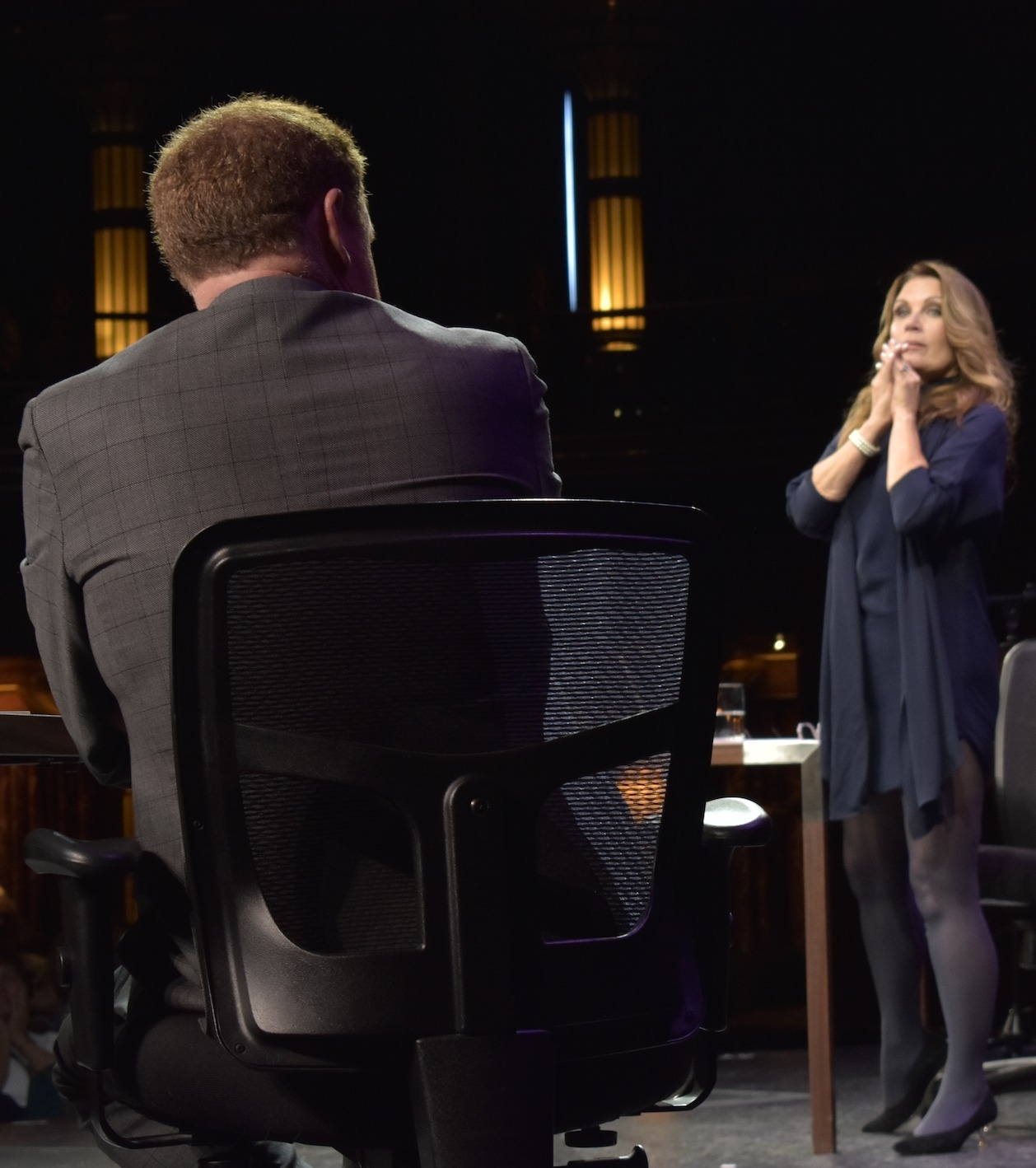 Greetings from a bleary Mark Steyn Cruise crew, now back on dry land after a sold-out voyage to Alaska and with happy memories, not least of Michele Bachmann’s stellar comedic turn as Lisa Page opposite Mark as Peter Strzok in Phelim McAleer’s play FBI Lovebirds.

~The week began with a Song of the Week that came just in time, and the latest in Mark’s series of video poetry: following President Trump’s recent interest in a certain slab of Danish real estate, Steyn read and discussed James Montgomery’s great work, Greenland.

Steyn’s Sunday Poem is made with the support of The Mark Steyn Club. More details about the Steyn Club below.

~Monday’s SteynPost considered the scramble for Europe. Click below to watch:

~On Wednesday Steyn marked the eighteenth anniversary of 9/11, and the departure from the White House of National Security Advisor John Bolton.

~On Friday Mark hosted another Clubland Q&A taking questions live from Mark Steyn Club members around the planet on a range of topics from this week’s Democrat debate to the merits of Anglo-Irish judges over Scots judges. You can listen to the full show here.

Much of what we do here each month, including Tales for Our Time, Steyn’s Song of the Week and our Sunday Poem, we also do live and on water on our Mark Steyn cruises. We thank you for all your kind comments about last week’s Alaskan voyage. Maggie Schulz, a Maryland member of The Mark Steyn Club, writes:

My husband Paul and I had a marvelous time in Alaska with you, thank-you for making me laugh so hard I was crying with your Lisa [Page] and Peter [Strzok] skit not to mention the absolutely hilarious ‘My Sharia Amour’ song.

Thank you, Maggie. Michele Bachmann’s performance as Lisa Page was a comic gem.

A new week of print, audio and video delights begins tonight at SteynOnline with Steyn’s Song of the Week.