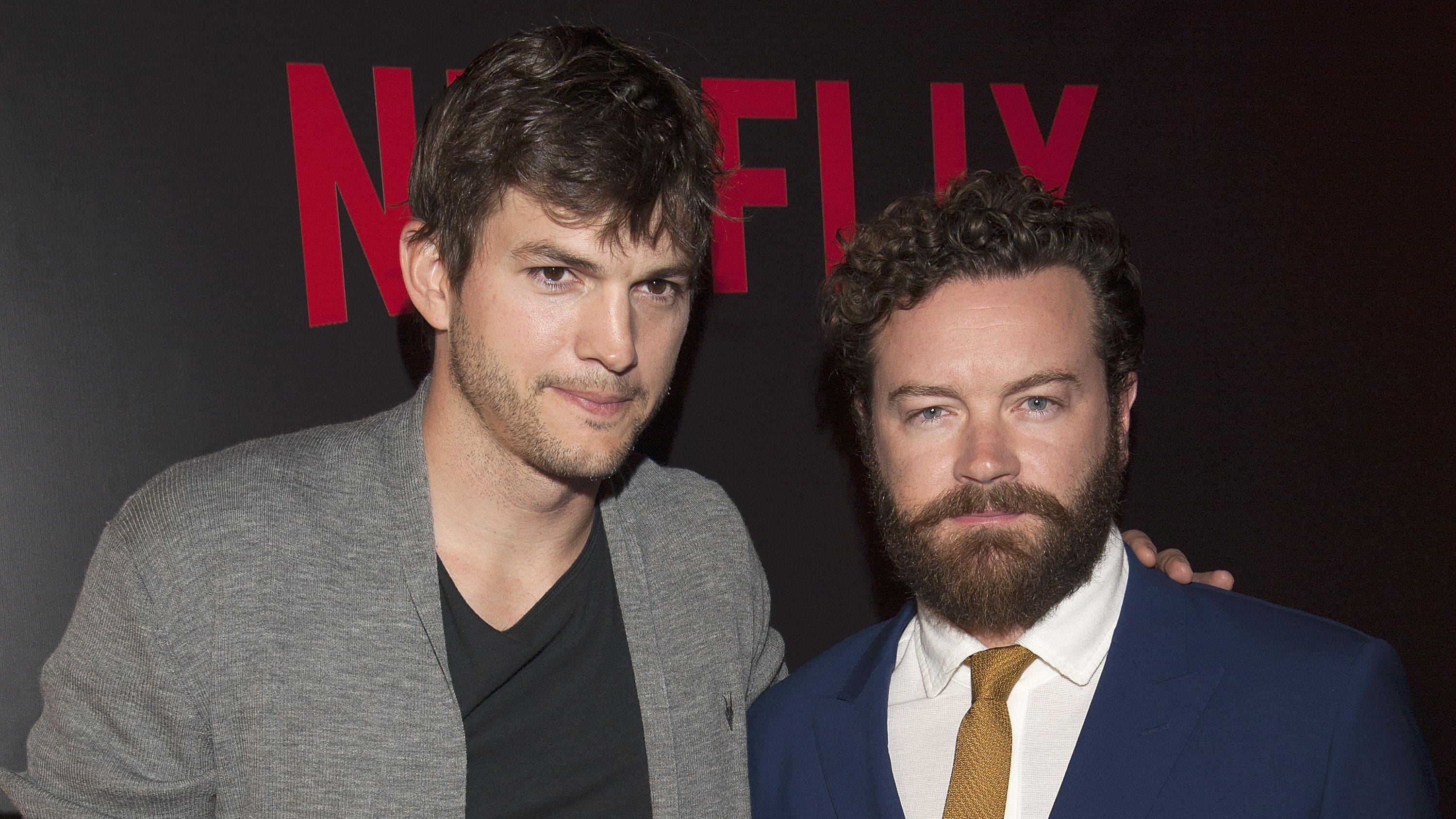 Danny Masterson, known for his role in That ‘70s Show, was arrested on Wednesday for three charges of rape; he mantains his innocence through high-profile lawyer. 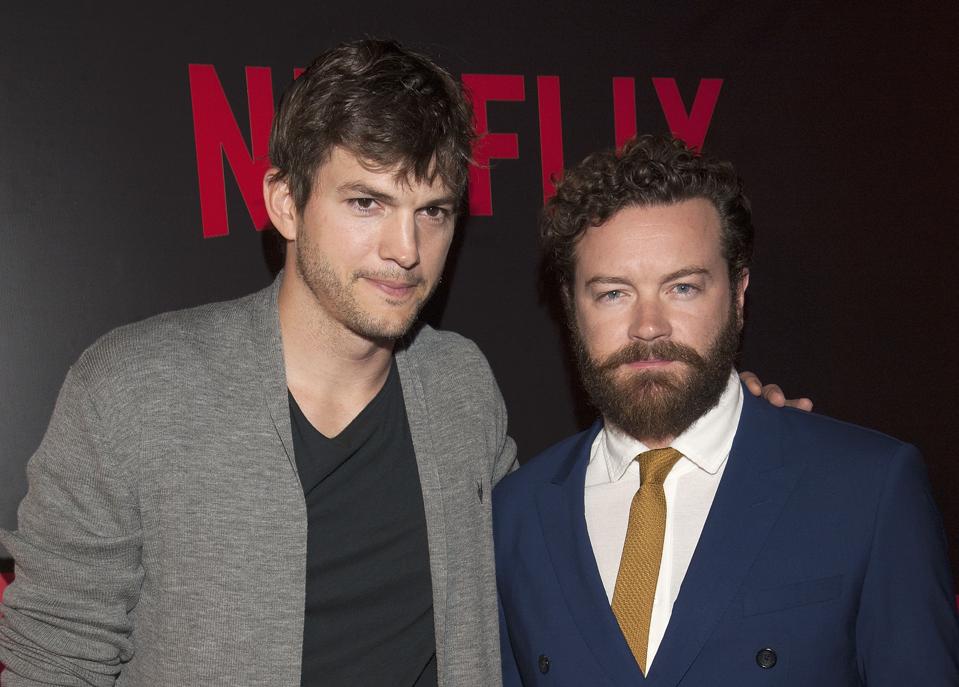 Ashton Kutcher and Danny Masterson, who costarred in both The Ranch and That ’70s Show, attend the … [+] ‘Netflix Red Carpet’ event on March 17, 2016 in Buenos Aires, Argentina.

He was released from prison less than 3.5 hours after the arrest by posting the $3.3 million bail, according to the LA County Sheriff, CNN reports.

Masterson has been charged with forcibly raping three women, two aged 23 and one 28-year-old, in separate incidents from 2001 to 2003 at his Hollywood Hills home, said authorities.

Masterson’s attorney, Tom Meserau who represented Bill Cosby and Michael Jackson in their sexual assault cases, could not be reached for comment by time of publication, but told CNN that, “Mr. Masterson is innocent, and we’re confident that he will be exonerated when all the evidence finally comes to light and witnesses have the opportunity to testify.”

Masterson is best known for playing Steven Hyde from 1998 to 2006 in That ‘70s Show with costars Ashton Kutcher and Mila Kunis; most recently he played Jameson ‘Rooster’ Bennett on Netflix’s Emmy Award-winning The Ranch from 2016 to 2018 until he was fired, and written off the show, with four women alleging he raped them in the early 200s, as reported by the Huffington Post in 2019.

Masterson lives between Manhattan’s Tribeca, Los Angeles’ East Hollywood and Utah’s Park City, according to his Twitter with his actress wife of nine years Bijou Philips and daughter; he posted a picture of his daughter’s home kindergarten graduation on Instagram a week ago, and has been posting content aimed at racially equality on his social media accounts:

In 2019 four women accused Masterson of raping them, filing a lawsuit against the actor, the Church of Scientology, to which he belongs, and the Church’s leader David Mascavige. The suit alleges that the Church and Masterson conspired in stalking, physical invasions of privacy and conspiracies to obstruct justice, says the Huffington Post reporting that likely led to his dismissal from Netflix’s The Ranch and UTA representation.

“This is beyond ridiculous,” Masterson said via his attorney to the publication in 2019. “I’m not going to fight my ex-girlfriend in the media like she’s been baiting me to do for more than two years. I will beat her in court— and look forward to it because the public will finally be able to learn the truth and see how I’ve been railroaded by this woman. And once her lawsuit is thrown out, I intend to sue her, and the others who jumped on the bandwagon, for the damage they caused me and my family.”