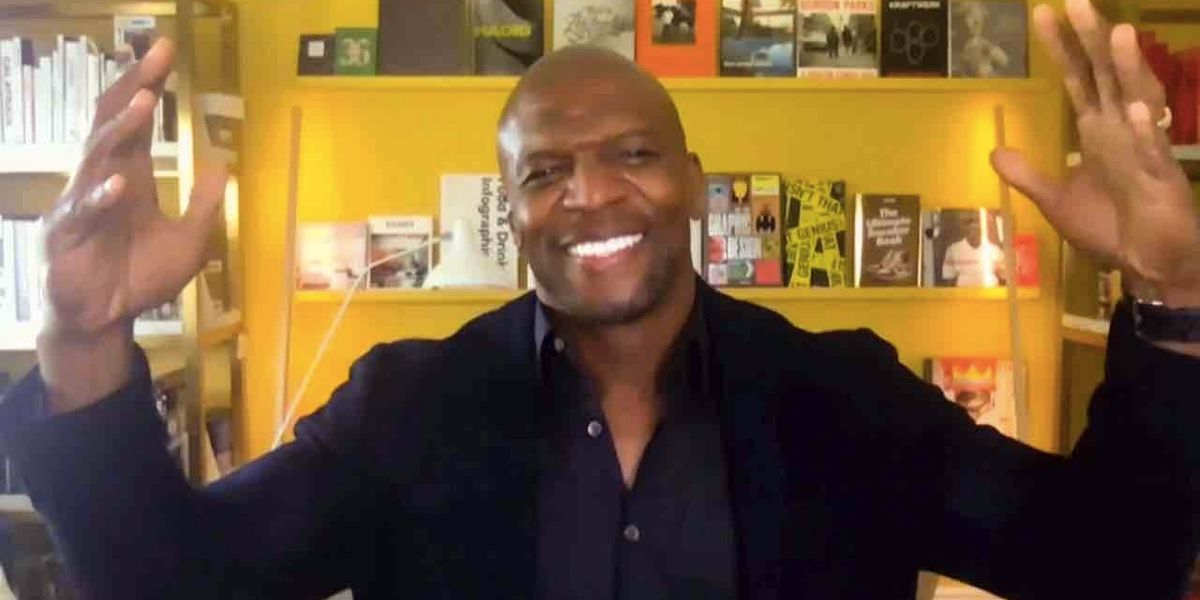 Actor Terry Crews hasn’t been silent amid the tumultuous left-wing cultural shift that’s followed George Floyd’s death at the hands of police in May — but his words haven’t always been to the left’s liking.

You might recall earlier this month when he declared that “defeating White supremacy without White people creates Black supremacy. Equality is the truth. Like it or not, we are all in this together.”

Crews got ripped for his words — with one Twitter commenter even telling him to “shut yo coon ass up.”

Undaunted, Crews was back in the fray Tuesday with a similar Twitter message:

If you are a child of God, you are my brother and sister. I have family of every race, creed and ideology. We must… https://t.co/3kk1HXp5QH

“If you are a child of God, you are my brother and sister,” he wrote. “I have family of every race, creed and ideology. We must ensure #blacklivesmatter doesn’t morph into #blacklivesbetter.”

As you might expect, backlash again headed Crews’ way. And while most of it came from black people, there were a number of white observers — no doubt confidently riding their great woke wave — who actually thought it was a noble idea to join the pushback and even educate Crews.

For example, comedian Tony Posnanski told Crews that “you and JK Rowling would make some pretty ignorant children,” and an attorney added that “even I understand that the point of #BlackLivesMatter is to stop police discriminating against and killing black people, so America might truly become equal.”