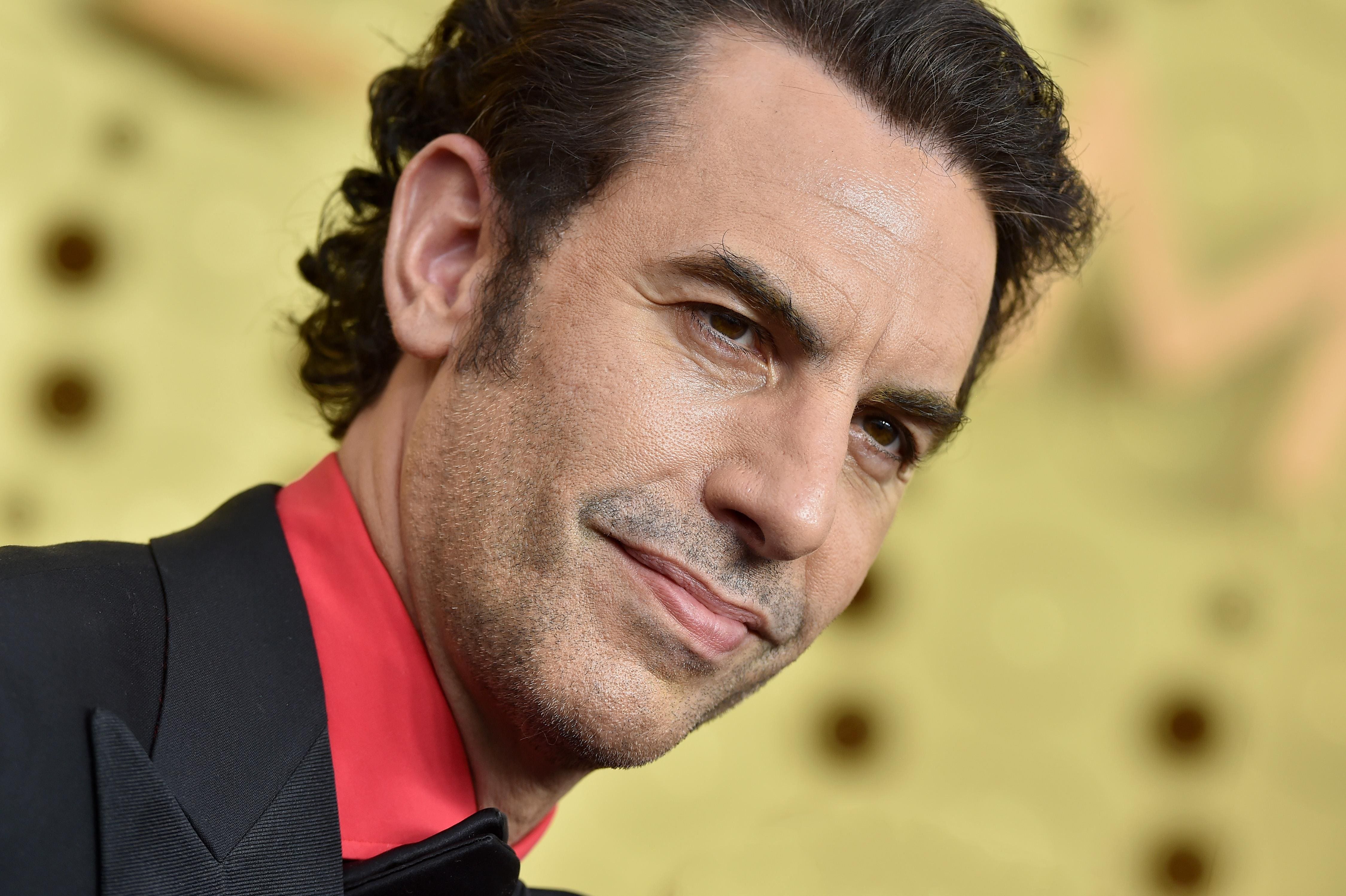 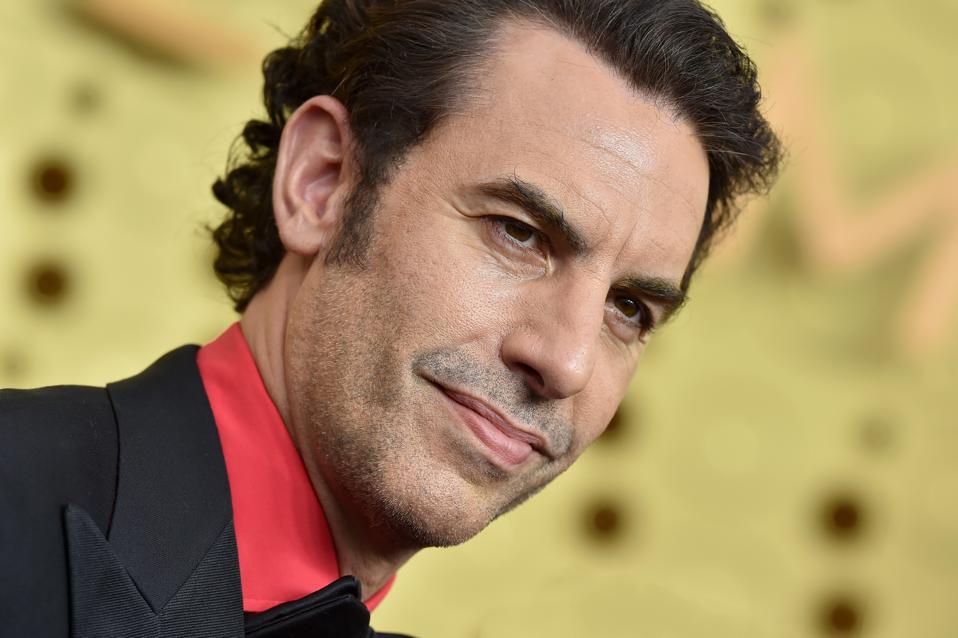 Sacha Baron Cohen must be thrilled that Donald Trump, the subject that sparked most of Borat Subsequent Movefilm’s hijinks, has officially lost the 2020 election to Joe Biden.

But the master prankster has no shortage of targets; Baron Cohen celebrated Trump’s humiliating defeat by posting a picture on Twitter, depicting Trump and Zuckerberg together with a caption that reads: “One down, one to go.”

I can’t think of a better subject for an elaborate, televised prank than Mark Zuckerberg, the awkward Facebook founder with the uncanny-valley haircut; the man would practically short-circuit when faced with one of Baron Cohen’s hilarious alter-egos.

But Zuckerberg’s inability to mimic normal human behaviour isn’t what makes him the perfect target for Baron Cohen (although, it certainly doesn’t hurt). Rather, it’s the fact that he, along with most of our other billionaire tech overlords, has greatly contributed to the spread of misinformation and bigotry that led to the election of Trump, along with all of the deranged conspiracy theories that followed.

It was only recently that Facebook banned Holocaust denial content (imagine allowing such a hateful belief to spread, unchecked, on the most popular social media platform in the world), after years of letting poisonous neo-Nazi propaganda spread to the public.

In an op-ed for Time, Baron Cohen previously described Facebook as “the greatest propaganda machine in history,” and “a megaphone that history’s worst autocrats could only dream of. Its algorithm deliberately amplifies content that generates more engagement … Not surprisingly, most days the top 10 Facebook posts are overwhelmingly from right-wing pundits and outlets.”

Borat’s time is (probably) over, but I’m sure Baron Cohen has many more provocative personalities up his sleeve, and perhaps one will manage to expose Zuckerberg’s true priorities, on camera.

And, no doubt, make us laugh in the process.