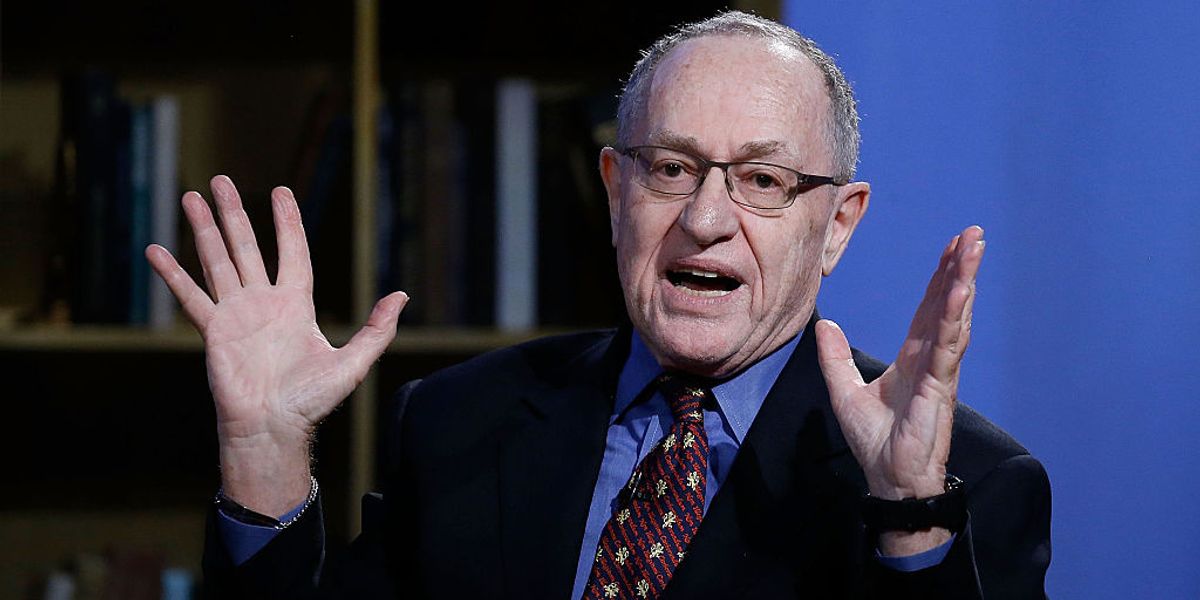 “Abuse of power, even if proved, is not an impeachable offense,” Derwshowitz said.

In explaining why he believes Democrats’ claims of abuse of power are not legitimate impeachment claims, Dershowitz partially revealed the legal strategy he will use to defend Trump at the president’s upcoming impeachment trial.

“Virtually half of American presidents — from Adams, to Jefferson, to Lincoln, to Roosevelt — have been accused of abuse of power, and the framers explicitly rejected those kinds of broad, open-ended criteria,” Dershowitz explained.

Although Dershowitz was announced Friday as one of lawyers who will defend the president, Dershowitz told Melber that he will not plan Trump’s defense strategy, but instead present a “very nonpartisan view of the Constitution” during Trump’s trial.

News DSMW - January 20, 2021
0
Defeated and twice impeached, the 45th president used his farewell remarks before a sparse crowd to brag about his record and wish luck to the incoming administration. ...

News DSMW - January 20, 2021
0
The recent hotfire test of NASA’s next-gen megarocket was supposed to go for eight minutes, but it lasted just 67 seconds. The space agency has an explanation for the premature shutdown, saying everything’s swell, but a second test remains a distinct possibility. Read more......
MORE STORIES