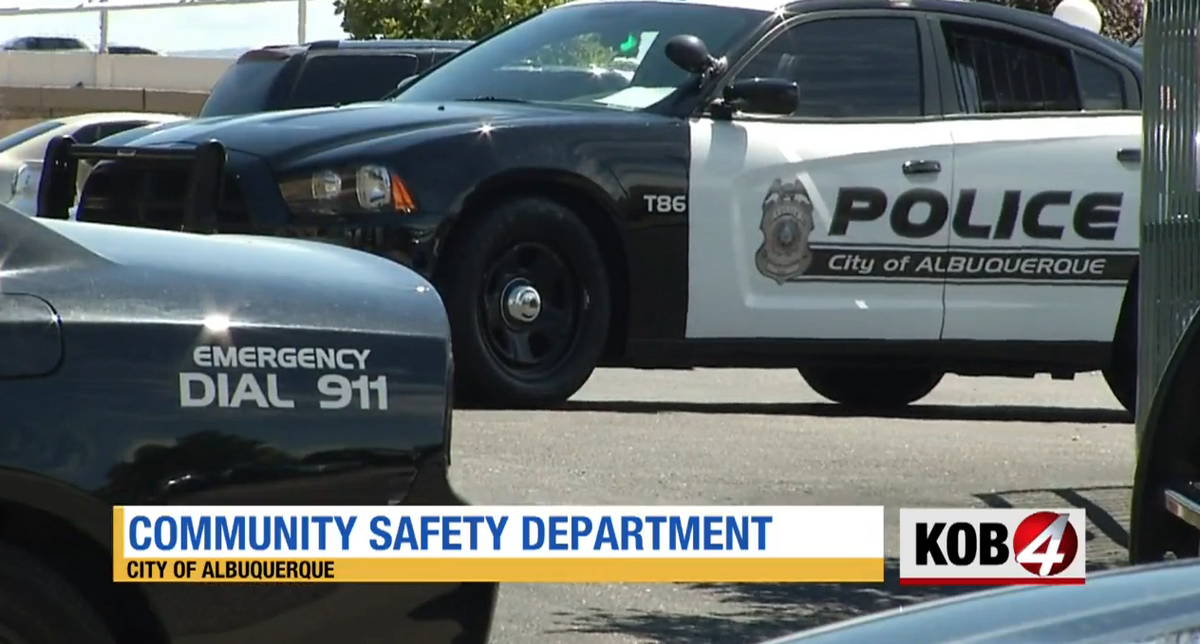 The move will reallocate millions of dollars away from the Albuquerque Police Department and will essentially give city residents a third response option besides police and fire when they call 911 dispatch seeking help.

According to city officials, the department will “include trained professionals such as social workers, housing and homelessness specialists, violence prevention, and diversion program experts” who would respond to calls involving mental health, addiction, and homelessness.

“We’ve placed more and more issues on the plates of officers who are not trained — despite their best efforts and despite some training — they’re not totally trained to be a social worker, or to be an addiction counselor, or to deal with things around child abuse when they’re just answering a call,” Keller said at the conference, according to KOB-TV.

“It’s time we stop asking officers to do everything, and time we get people the help they need instead of sending armed officers to knock on their door,” the mayor said in a news release. “We want to send the right resource to the right call — especially where a social worker or trained professional can connect people with the services they need, instead of simply taking folks to jail or the hospital, which have been the only choices until now.”

Alluding to the violence at recent protests, Keller argued that an armed police presence is not always the best way to de-escalate a situation.

Shots were fired resulting in one man being hospitalized during a protest on Monday as activists toppled the statue of Juan de Oñate, a Spanish conquistador.

Keller called the shooting an “unacceptable act of violence” and blamed groups “armed with weapons” and “attempting to prop up white supremacy” for instigating the violence, though the matter is still under investigation.

“We want to reiterate that weapons have no place in public actions and protests,” he added.

The announcement of the Albuquerque Community Safety Department also comes amid a growing nationwide movement to defund police departments in the wake of George Floyd’s death in Minneapolis. But Keller was insistent that completely dismantling police in Albuquerque is not his goal.

The mayor recently confirmed to KOB-TV that he is sticking to his plan to add 400 police officers over the next four years.