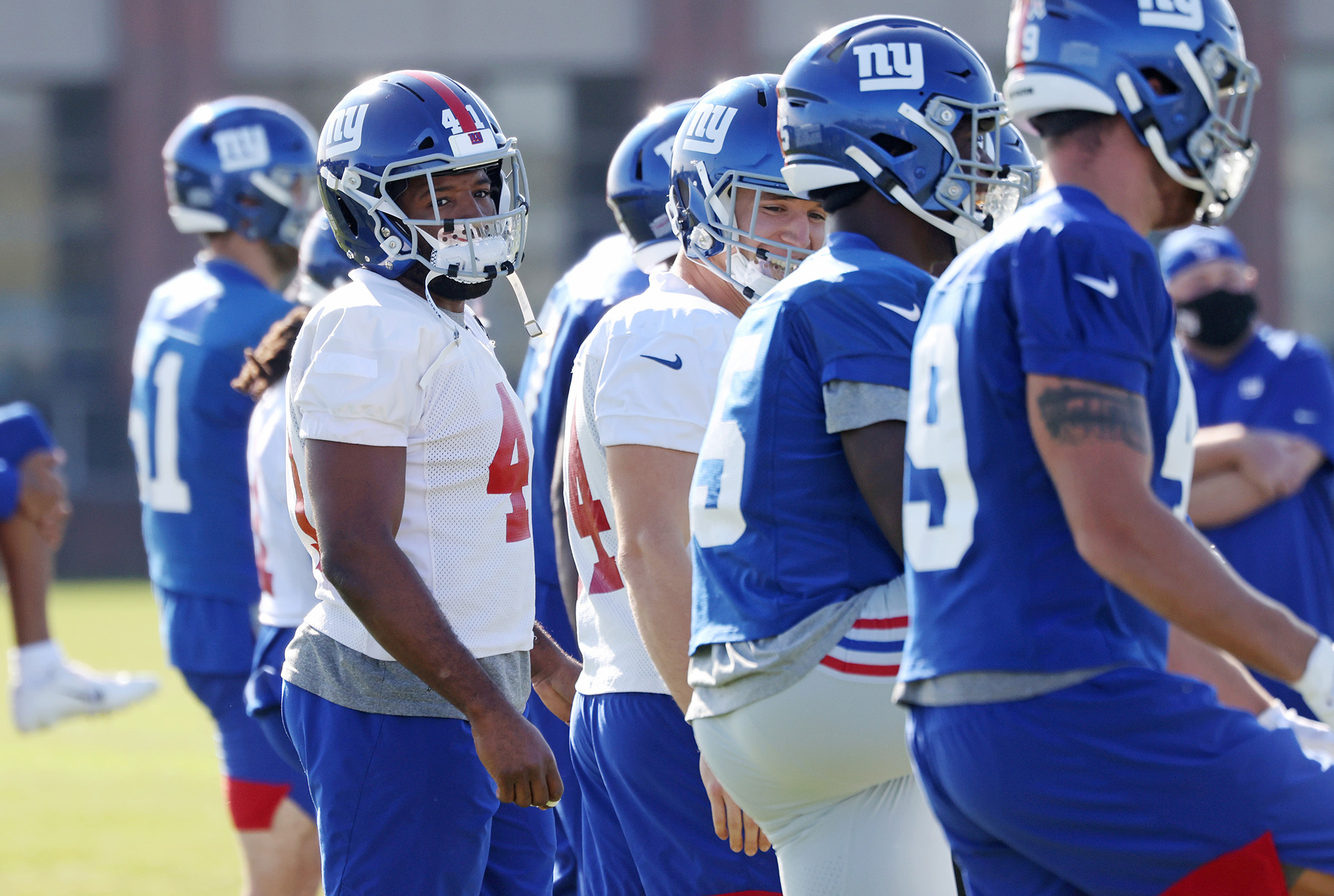 Yes, he’s that same Alfred Morris. The snarky Twitter jokes started when a “Monday Night Football” audience realized the short-handed Giants were not running an unfamiliar rookie with a common-enough name. They instead had dusted off Washington’s three-time 1,000-yard rusher and two-time Pro Bowler, who had one NFL carry in the previous 22 months. Where… Continue reading at New York Post