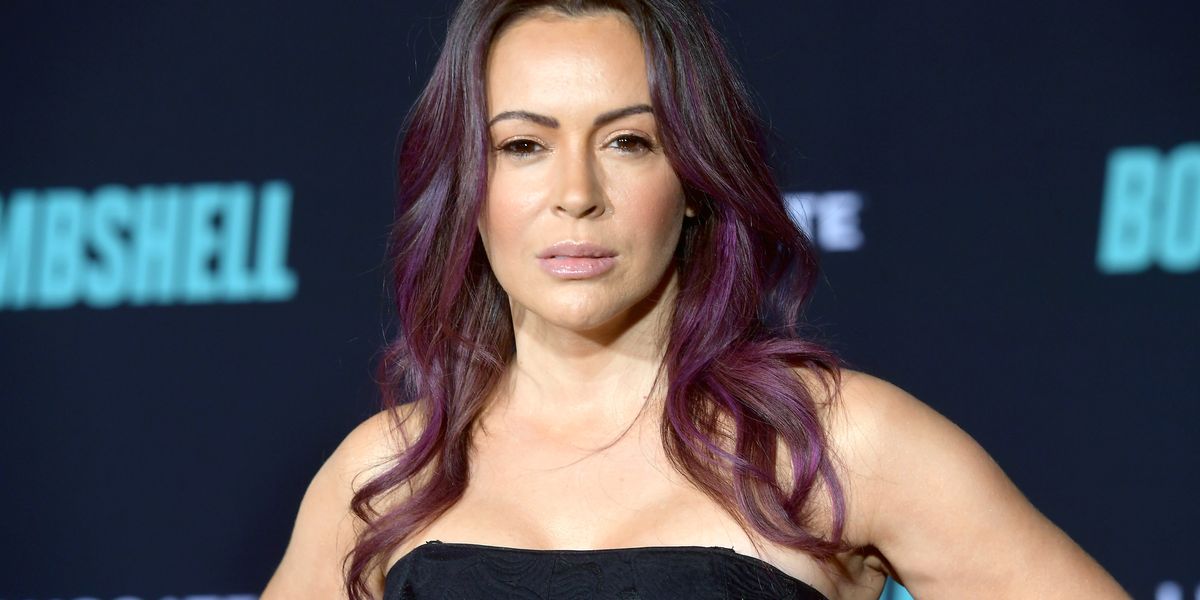 Activist and actress Alyssa Milano blasted President Donald Trump for his use of the phrase “Chinese Virus.”

In a fiery tweet, Milano — who has long been a critic of the Trump administration — railed, “Stop calling it the ‘Chinese Virus,’ you racist piece of s**t!”

Milano, like many others from the far left, has insisted that Trump referring to COVID-19 as a Chinese virus — since it originated in Wuhan, China — is a racist move.

Milano made the profane remark in response to Trump’s tweet defending his job in managing the COVID-19 crisis within the United States.

“I always treated the Chinese Virus very seriously, and have done a very good job from the beginning, including my very early decision to close the ‘borders’ from China — against the wishes of almost all. Many lives were saved. The Fake News new narrative is disgraceful & false!” he wrote in a Thursday tweet.

During a news conference Wednesday, Trump defended the use of the term “Chinese Virus.”

One Chinese official reportedly said that the U.S. military introduced COVID-19 to China.

“I didn’t appreciate the fact that China was saying our military gave it to them. Our military did not give it to anybody,” the president said during a Tuesday news conference.

“I have tears in my eyes watching [Biden] right now,” Milano wrote. She also said she thanked God for Biden’s “leadership during this crisis.”

Biden also blasted the Trump administration for referring to COVID-19 as a “foreign virus.”