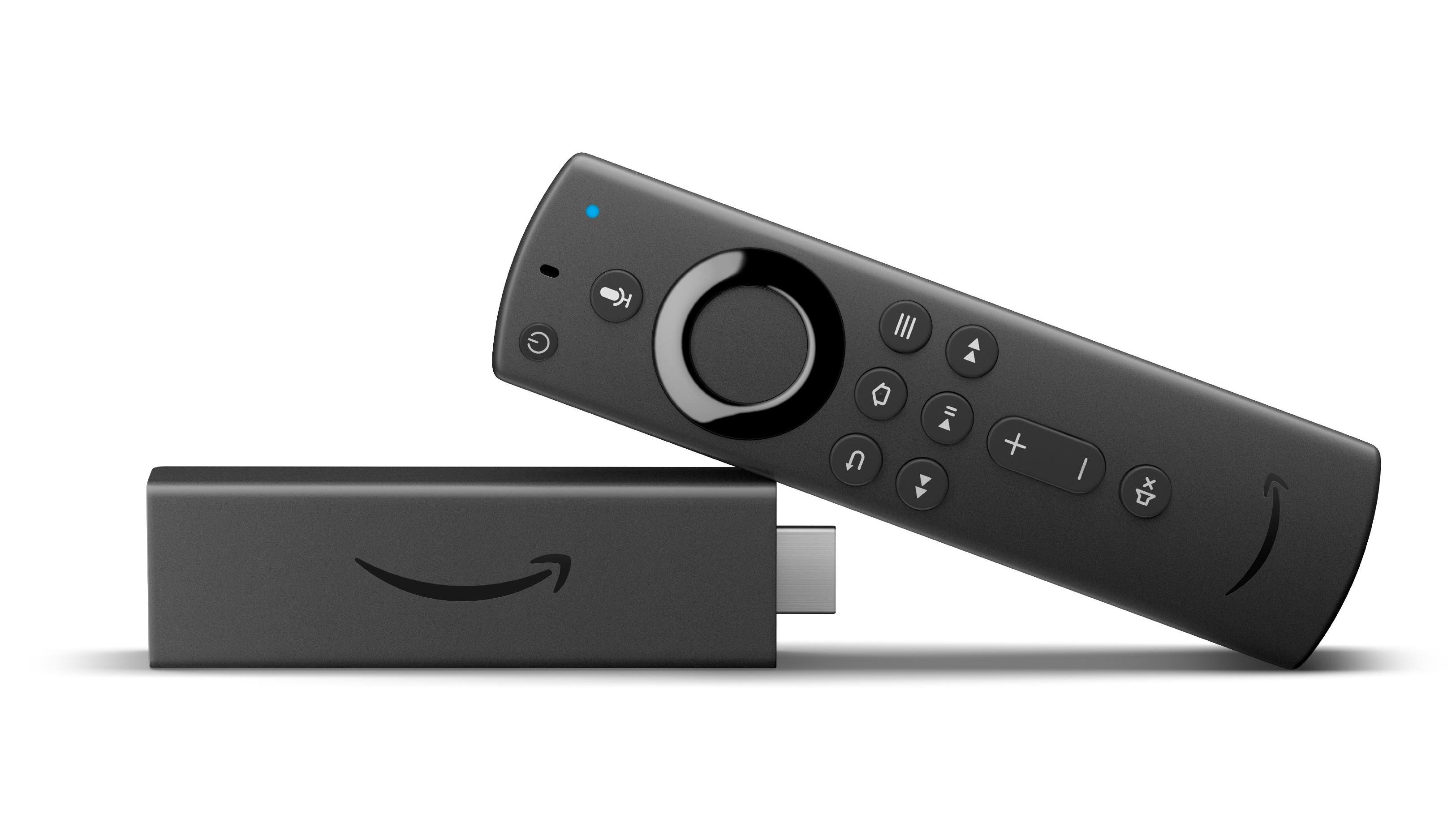 Like every other big retailer this Black Friday, Amazon has a few of its own deals that help it stand out from the crowd of gadgets and TVs. That goes doubly so for all of its own products. But aside from its tablets and smart devices, Amazon’s Fire Stick Black Friday deals are some of the best discounts you can find. With support for 4K, HDR, and Alexa, these streaming devices have a great feature set, and are now at an even better price.

Tip: We’ll be updating this deal breakdown as the Black Friday sales continue, so be sure to check back often. Stock is starting to run low on some of the more popular items though, so don’t hold out forever for a better price. It might not be coming. 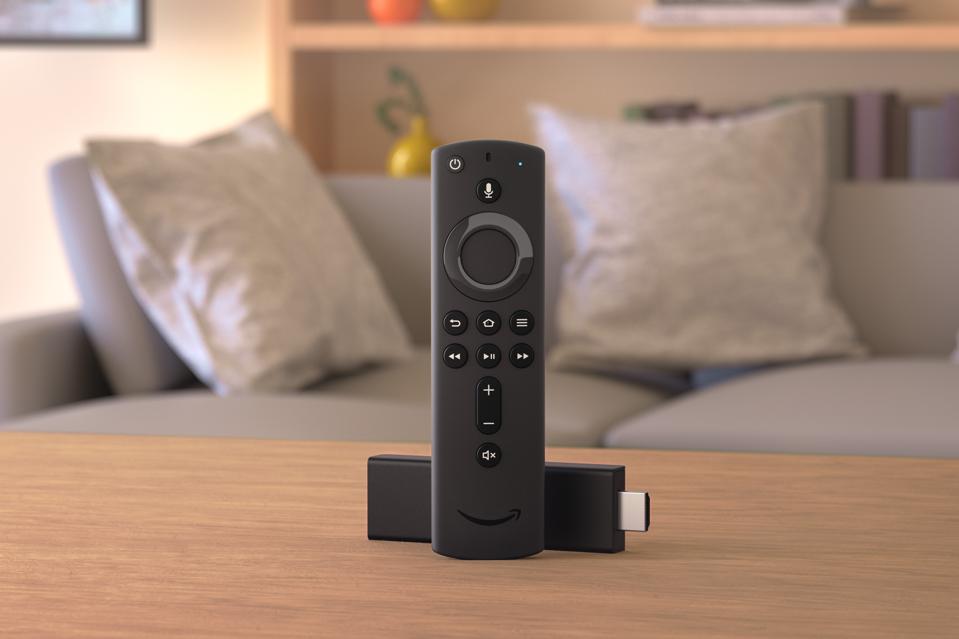 This Black Friday, Amazon has slashed the price of not only its entry level Fire Sticks, but its much more capable Fire TV Cube models, as well as a bunch of bundles. So if you want to not only upgrade your streaming setup but also make your home that bit smarter too, there are some fantastic discounts to be had this Black Friday.

What streaming services can you watch on an Amazon Fire Stick

That gives you access to tens of thousands of TV shows, movies, and albums, making it one of the best streaming devices you can buy. And at a heavily discounted price with free extras, it’s an even better one.

Do you need a smart TV for an Amazon Fire Stick?

Absolutely not! The Amazon Fire TV stick turns any TV into a smart TV, whether it has its own smart features or not. In fact, it can be a good way to get around annoying adverts built into some Samsung TVs, and speed up TVs with slower internal processors. Take your TV offline and let the Fire TV Stick do all of the streaming heavy lifting.

Which Amazon Fire Stick should you buy?

There are three Amazon Fire Stick models worth considering. The standard, traditional Amazon Fire Stick and the Fire Stick Lite both support up to 1080p HD resolution at 60 FPS, and are both HDR compatible, supporting HDR10, HLG, and HDR10+ standards.

The Fire Stick also supports Dolby Atmos, for TVs that also support it, and includes Alexa Voice Remote with volume control, which the Fire TV Lite doesn’t have. That model merely lets you search for content using Alexa’s vocal support.

The Fire TV Stick 4K has everything the standard TV stick has, but adds support for 4K Ultra HD resolution.

The Fire TV Cube is the most capable of all the models — though is more cube than stick, as it name implies. It increases the local storage capacity from 8GB to 16GB, increases the onboard processor from four cores to six cores, and adds an Ethernet port for wired connections.

If you’re just after HD content, then the standard Fire Stick is a great buy, with the Lite model being better for those not interested in the expanded Alexa support. If you want the latest 4K content, however, consider the Fire TV Stick 4K or the Fire TV Cube. They’re much more capable.