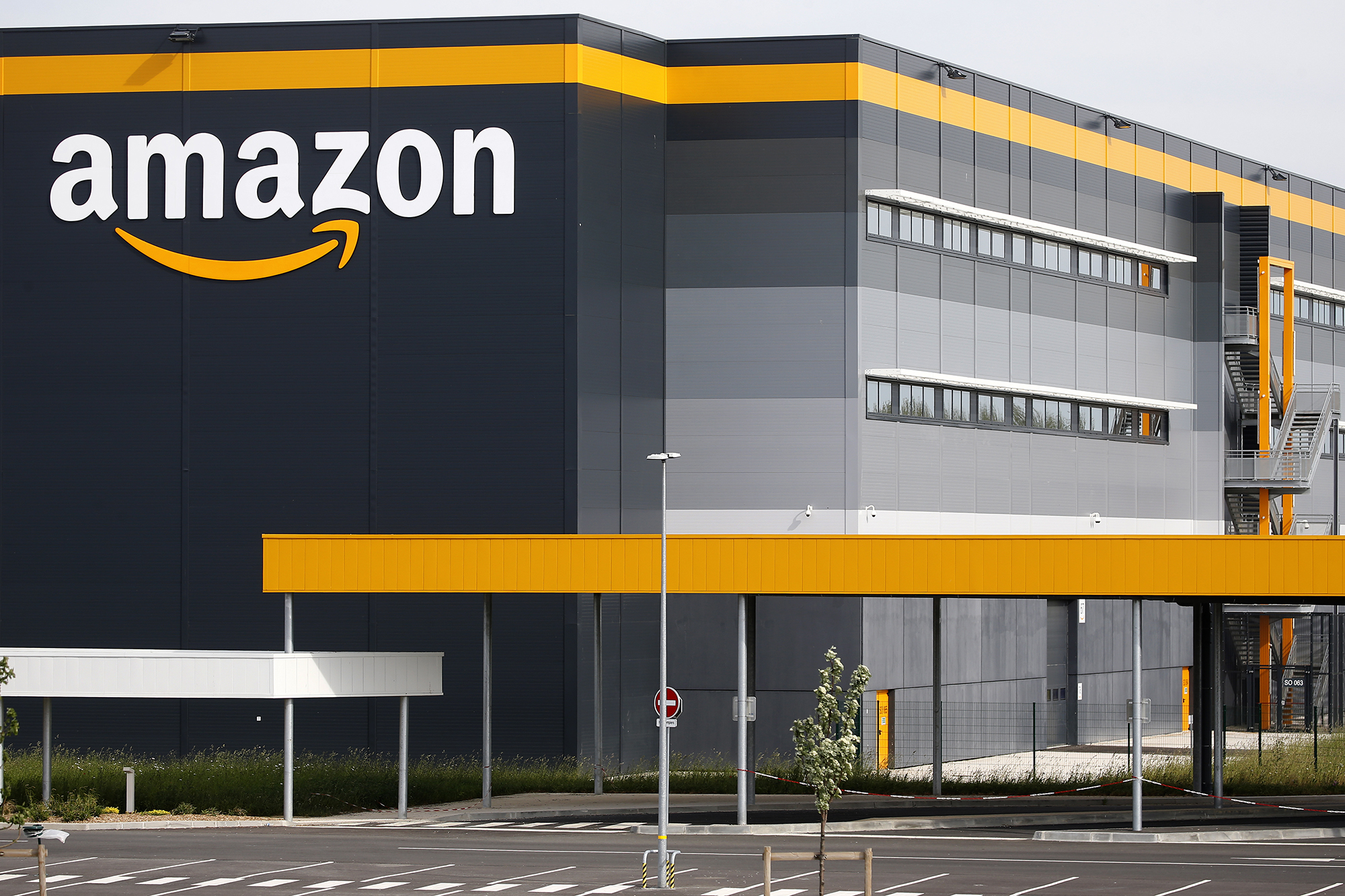 Amazon’s ambitious shooting game “Crucible” has been unceremoniously pulled off the market just 5 months after its release. The free-to-play game, which was meant to compete with mega-hits like “Fortnite,” was first launched in May after being in development since 2016, but was quickly pulled back into beta after being panned by reviewers. In a… Continue reading at New York Post