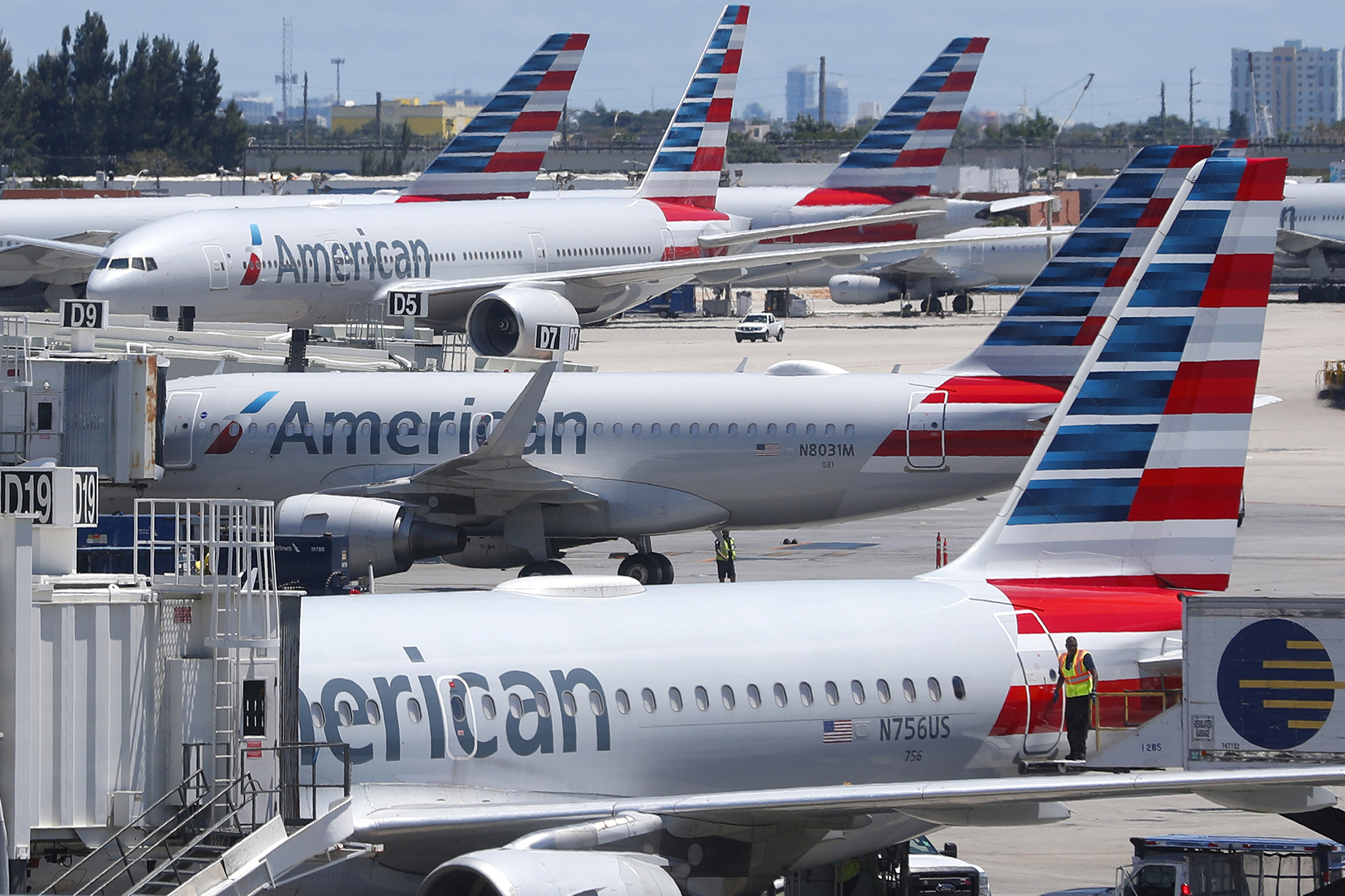 There’s pin-demonium brewing at American Airlines. Top brass at the nation’s largest commercial jet carrier is facing turbulence from within after it announced that flight attendants are now allowed to wear Black Lives Matter pins on their uniforms while on duty. The move has irked some of American’s white New York staffers, including those who… Continue reading at New York Post