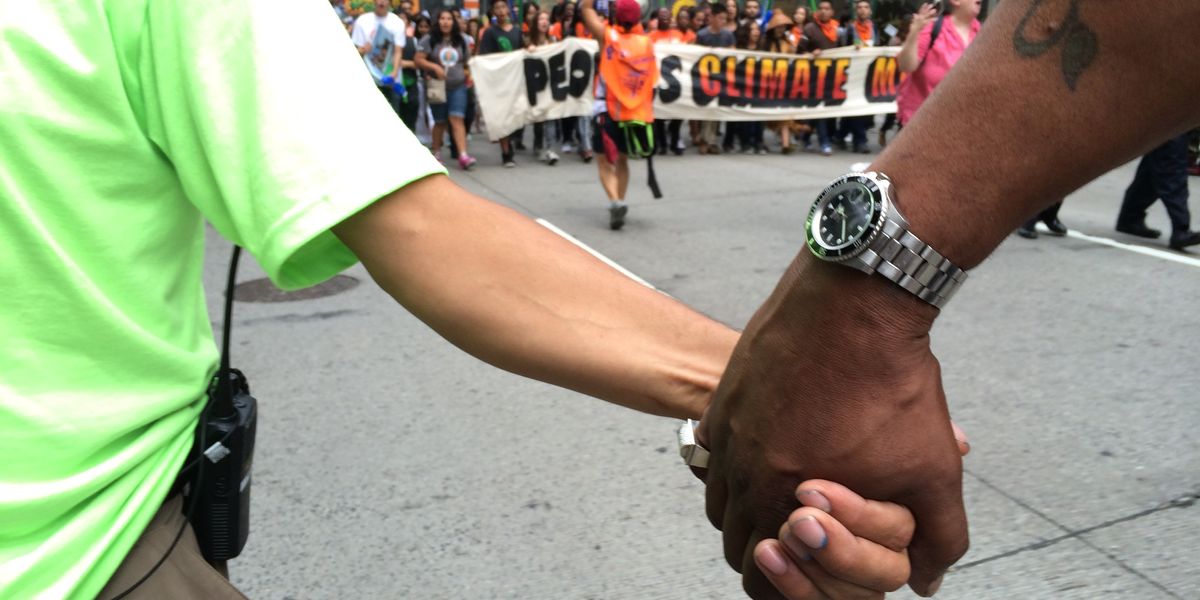 An Arizona pastor says he refuses to teach his adopted son to be suspicious of white people because the child is a person of color.

Jeff Durbin, a pastor of Apologia Church in Tempe, Arizona, also added that God created him and his son both — and neither are inherently flawed or guilty because of the colors of their skin.

He wrote, “My son is a miracle. He is also a blend of tribes. He is Iranian and Guatemalan. I love him more than my own life. his differences from me make me happy and I truly celebrate and get excited about them. God has made him so special and I wouldn’t want him any different.”

“I despise the modern mindset (shared by many so-called Christians) that want to teach him to be suspicious of his father because he is white,” Durbin continued. “I won’t allow that division and I will spend my last breath fighting against anyone who wants to teach him that by being the color God made me (or him) means I am (or he is) inherently guilty and condemned.”

“He is,” Durbin wrote, “what God made him. And so am I. These colors are beautiful. As beautiful as a field of multi-colored roses. I refuse to lose that precious truth to people who want to replace it with tension hate, conflict, and war.”

According to CBN News, Durbin recently spoke out against the rioting and destruction following the death of George Floyd.

Durbin said that there’s no room in the Christian creed for “adopting the Marxist ideology” of “conflict between classes and groups.”

He said, “When I see people professing the name of Jesus inciting riots and looting and adopting the Marxist ideology of conflict between classes and groups and trying to help with that and trying to put a Christian veneer over it, I wanna say that I am disgusted by it.”

“You can’t say you’re concerned about the abuse of an image-bearer of God then go about the enterprise of abusing other image-bearers of God,” he added. “Doesn’t work. Here’s the thing — I don’t believe you. I don’t believe you. I’m not convinced, whatsoever. I see through the lie. I see through the wickedness. And I know the only answer is Jesus.”

“I don’t mean that as a pithy, stupid Christian saying,” Durbin concluded. “God is holy; we’re sinners. We’re rebels against a holy God. We deserve hell. And all this stuff you see in our nation right now is an expression of the evil and wickedness that comes from within people’s hearts. It’s coming from deep down within and the only escape from that is through repentance and faith in Jesus Christ.”