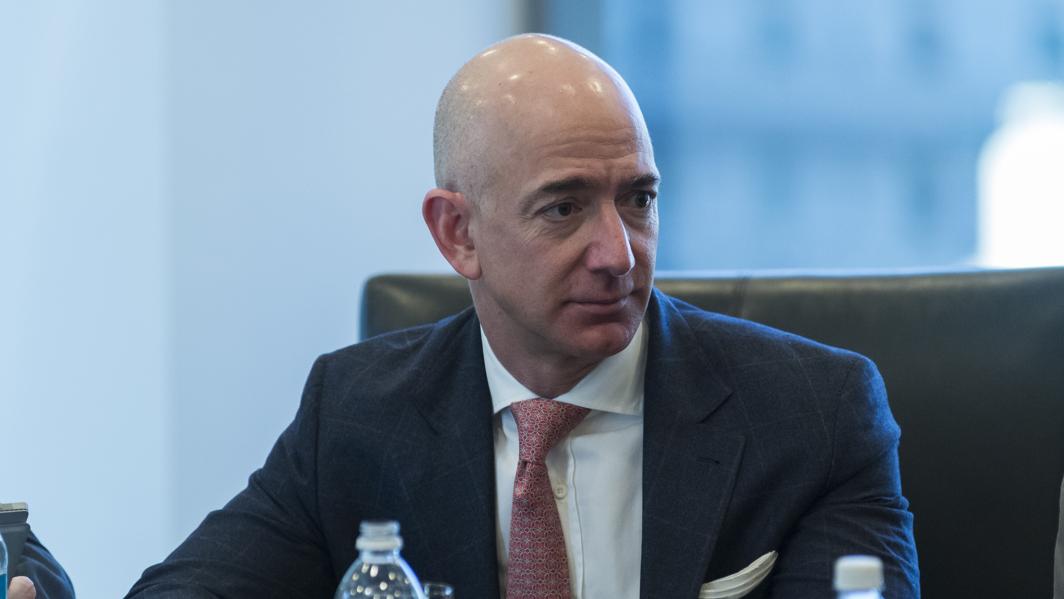 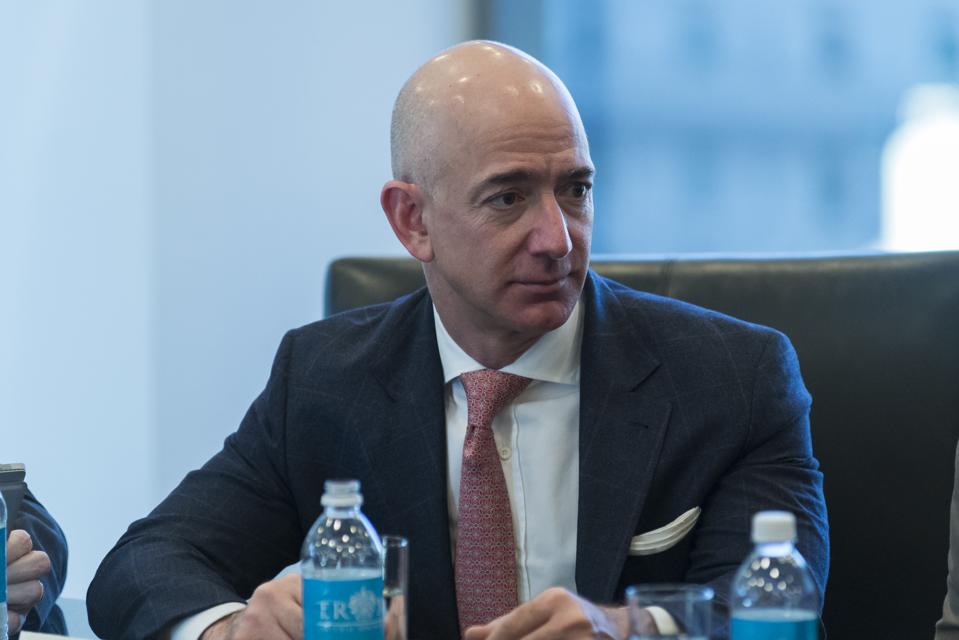 “We stand in solidarity with Amazon workers who are speaking up for their rights,” said Joe Westby, a researcher at Amnesty, in a statement. “Amazon warehouse and delivery workers are risking their lives in the midst of a pandemic to deliver essential goods to all of us. Amazon is one of the world’s wealthiest companies and its profits are surging as a result of this crisis. It is repugnant that the company’s workforce feel their safety is not being taken seriously. Jeff Bezos needs to step up and address the legitimate and vital concerns raised by Amazon staff – profits should never be put above people.”

A spokesperson for Amazon sent the following statement to Forbes: “The fact is that today all but a handful of our 800,000+ employees around the world came to work as usual to continue delivering on behalf of customers. Our employees are heroes fighting for their communities and helping people get the critical items they need in this crisis. Health and safety is our top priority and our focus remains on protecting associates in our operations network with extensive measures including distributing face masks, disinfectant wipes, hand sanitizer, implementing temperature checks, operating with strict social distancing protocols, and recognizing their contributions with additional pay and leading benefits.”

While Amazon has been continually updating a blogpost on how the company is handling working conditions during the pandemic — including temporarily increasing wages by $2 per hour and implementing new safety measures such as temperature checks at select sites and personal protective equipment for workers — the protesters want more changes. Their demands include more transparency in the company’s COVID-19 reporting, making the pandemic wage increase and additional paid breaks permanent, and annual paid sick leave. Workers are also asking for a commitment from Amazon to fight climate change, and reinstate employment for Amazon workers who have been fired in recent weeks for speaking out against the company.

Friday’s organized protest is one of the first examples of a unified effort from both warehouse and tech workers at Amazon. As reports continue to surface regarding confirmed coronavirus cases among warehouse workers, an internal corporate worker group called the Amazon Employees for Climate Justice organized Friday’s “sick out.” The group also put together an all-day live stream event, in which Amazon employees, legislators, environmentalists and doctors are speaking out against the working conditions.

“For the first time since my working life, it’s just become obvious who keeps this society running,” said an Amazon warehouse and logistics employee from Poland on the live stream. “It’s us, the logistic workers, the retail workers, the healthcare workers… If it were not for us, this society would fall apart.”

She added: “It’s not that we just ended up working at Amazon because we weren’t smart enough to work somewhere else. These are critical jobs for this world so we deserve much more. Our bosses make so much money on this pandemic, it wouldn’t even hurt them a bit to give us some more.”

Amazon’s share price has been on a tear since mid-March, with the stock reaching unprecedented heights to over $2,400 per share and a market cap of $1.2 trillion, as of Friday afternoon. Bezos, who owns a nearly 11.2% stake in the company, is the richest man in the world, with a net worth of $144.4 billion according to Forbes Real-Time Tracking.

Several warehouse workers have been fired during the pandemic  for protesting workplace conditions, including Chris Smalls from Staten Island, who wrote an op-ed for The Guardian detailing working conditions. At least two Amazon tech workers who have outwardly criticized their employer for warehouse conditions and its climate policies have also been fired in recent weeks — Maren Costa and Emily Cunningham, both of whom are user experience designers. A spokesman for Amazon said they were fired for “repeatedly violating internal policies.” Costa and Cunningham were hosts of the live stream event on Friday.

Bezos himself has yet to directly address the concerns of workers, though he posted an Instagram video of himself visiting a warehouse, thanking workers.