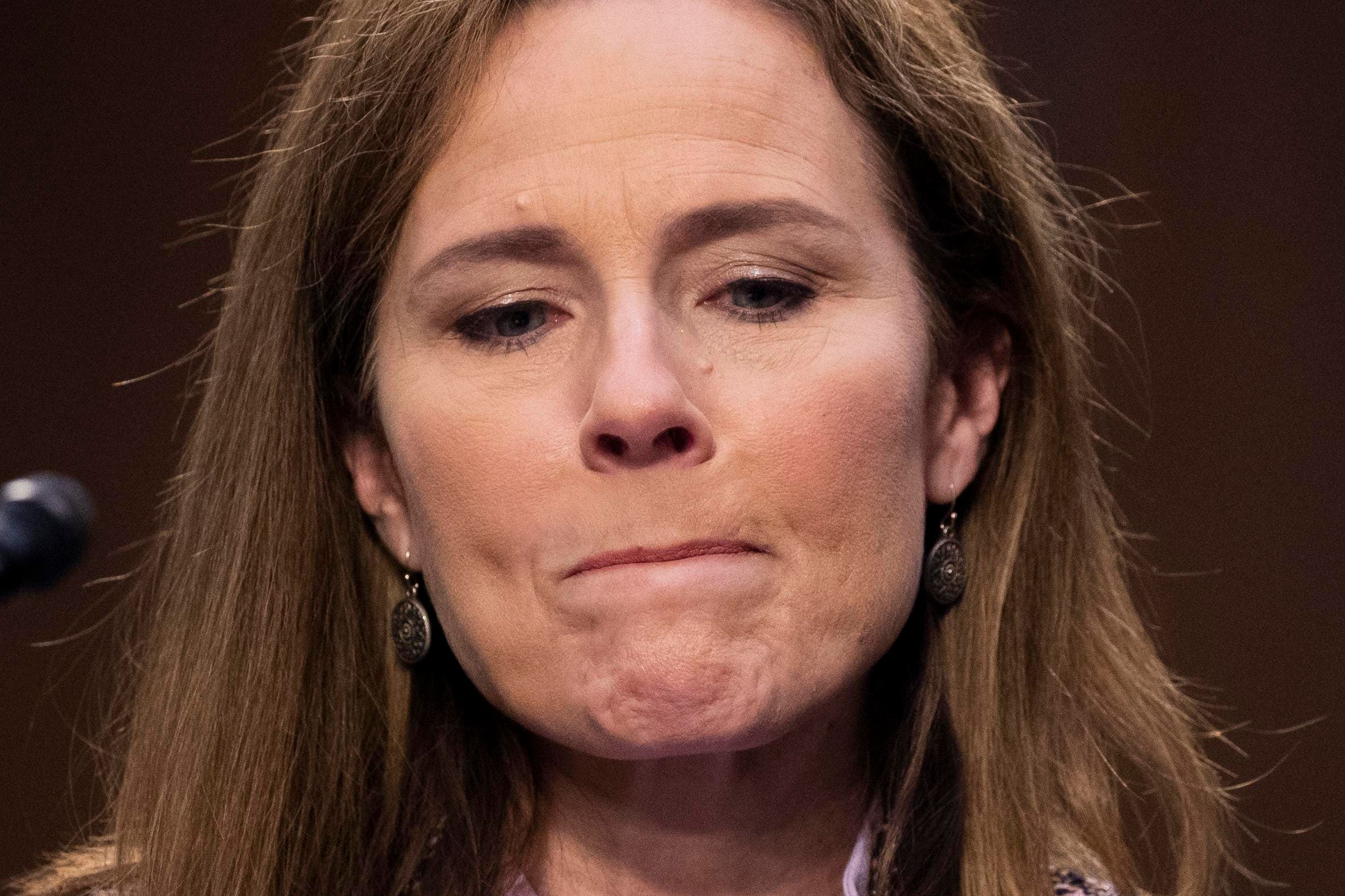 Judge Amy Coney Barrett was unable to name all of the five freedoms guaranteed by the First Amendment of the U.S. Constitution during her Supreme Court confirmation hearing Wednesday, forgetting the right to protest when a senator asked her to name the five freedoms Wednesday afternoon. 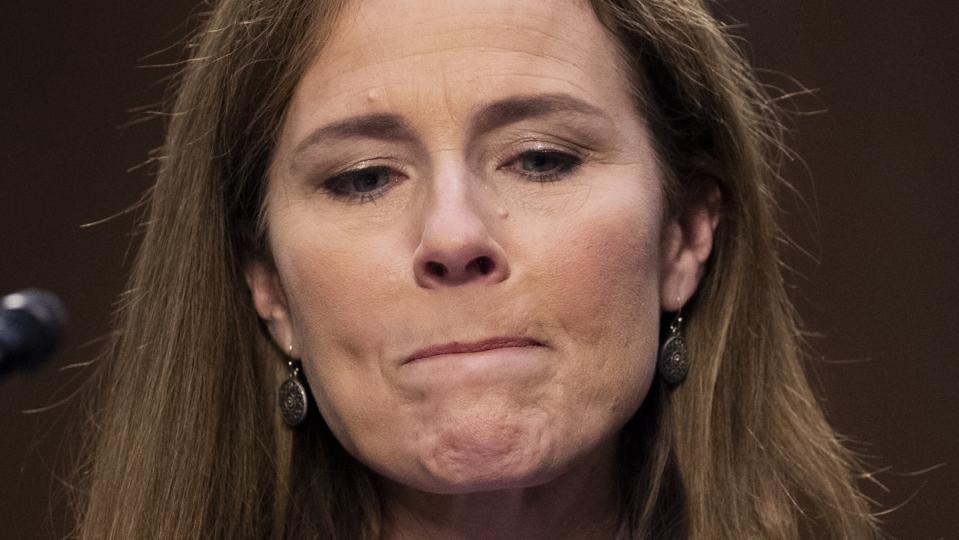 When asked by Sen. Ben Sasse (R-Neb.) to name the five freedoms, Barrett was able to name freedom of speech, press, religion and assembly, before looking puzzled and saying, “What else am I missing?”

Sasse then told Barrett she had forgotten “redress or protest.”

The question, like essentially all that have come from Republican senators, seemed to be asked so that Barrett would be able to answer without much effort.

Wednesday is the third day in Barrett’s confirmation hearings, after President Donald Trump nominated her to replace Ruth Bader Ginsburg. The hearings over the past three days have largely followed the same theme—Democrats pressing Barrett on how she would rule on challenges to abortion rights and the Affordable Care Act, questions Barrett for the most part has declined to answer, with Republicans asking softer questions meant to back up Barrett’s judicial qualifications.

The U.S. racial reckoning following the death of George Floyd in May led to protests in cities across the United States. Recently, some Republicans, including Florida Gov. Ron DeSantis, have called for new laws to crack down on protests that are viewed as “disorderly.” Critics have called those proposals unconstitutional, meaning there could be court challenges if antiprotesting laws are passed.

The five freedoms of the First Amendment are usually among the first lessons taught in civics classes in the United States. The U.S. Department of Homeland Security recommends those applying for U.S. citizenship to study the five freedoms in order to pass a citizenship test for naturalization.