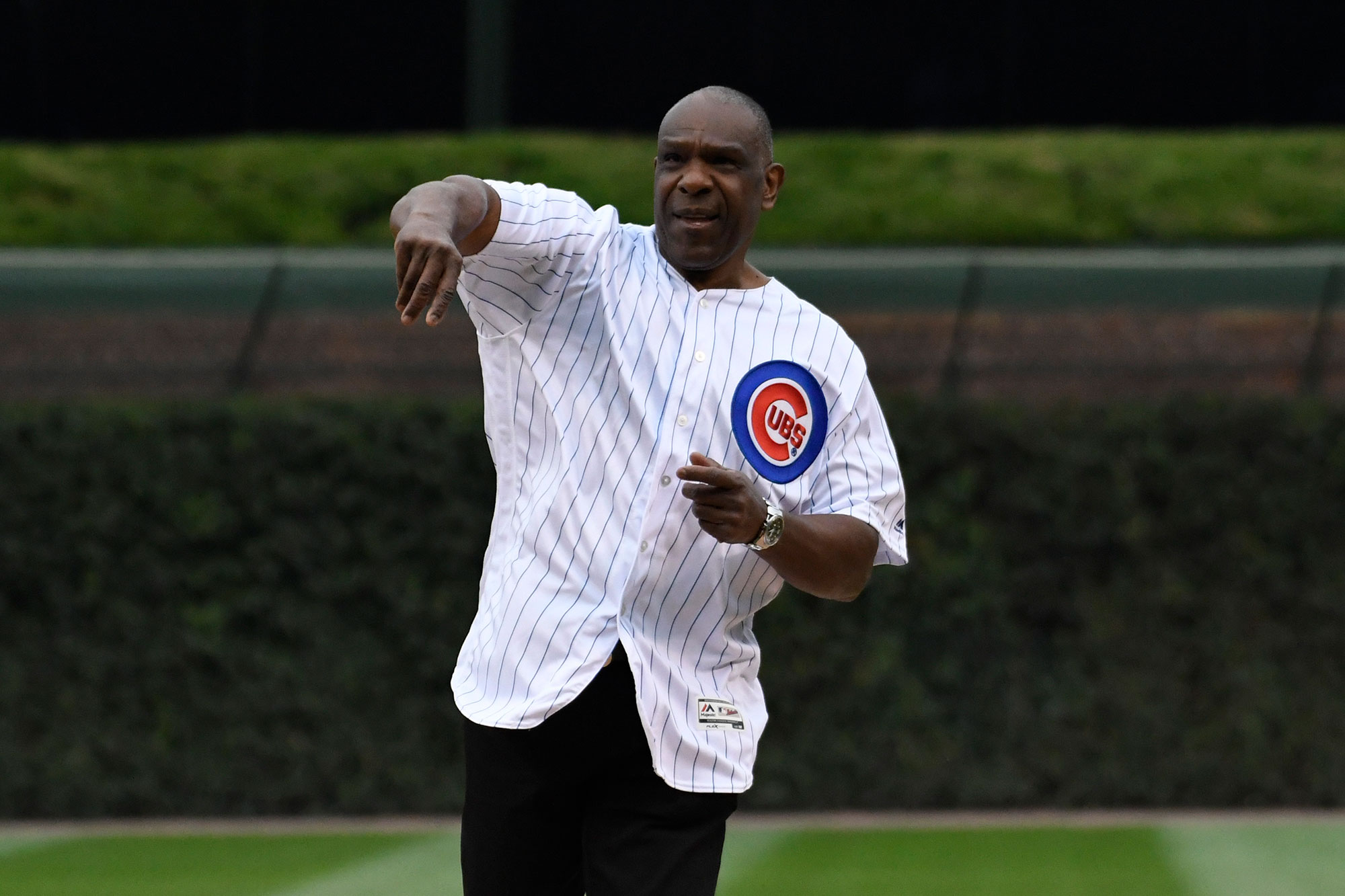 Andre Dawson’s post-playing career as a funeral home owner is coming to a television screen near you. CBS is developing a one-hour drama series called “Closure,” which is loosely based on Dawson going from being a Baseball Hall of Famer to running a funeral home, according to Deadline. The series, written by Samantha Corbin-Miller, will… Continue reading at New York Post