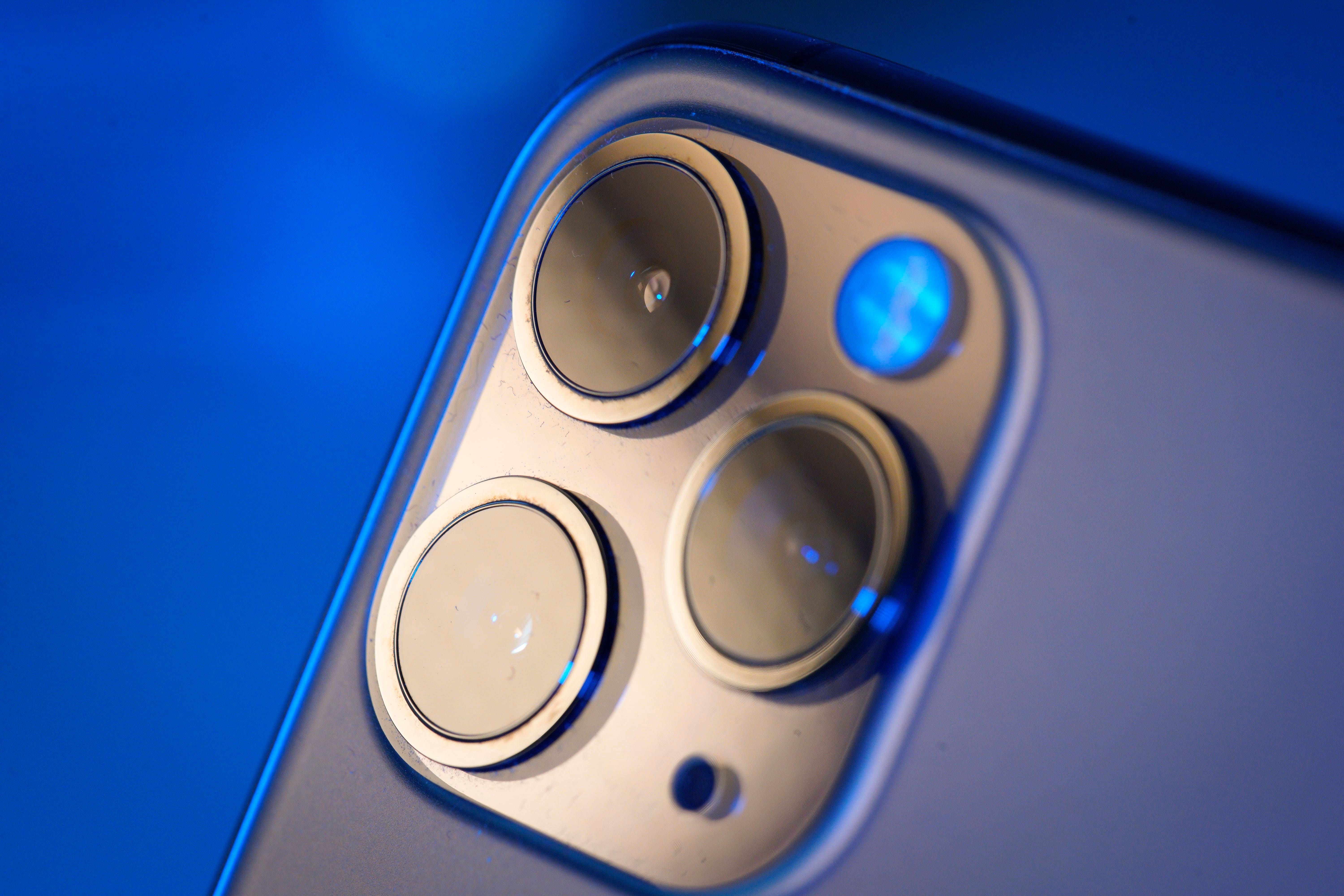 Apple’s iOS 13.5 is about to drop with a vital new feature everyone will use. Here’s what you need to know. 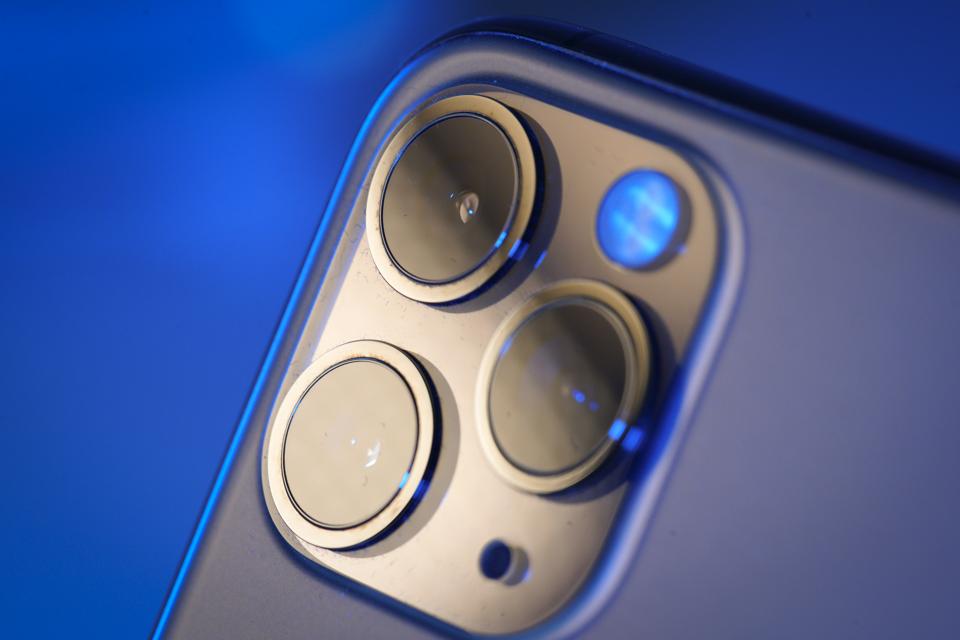 Apple’s iOS 13.5 is about to drop with a vital new feature everyone will use.

Let’s be honest—if there’s one iPhone feature we really need right now, it’s the ability to unlock our phones while wearing a mask. Given that it’s only really a couple of months into the pandemic, Apple has responded to this requirement pretty quickly with the option to quickly open your iPhone added to early iOS 13.5 betas.

Now, it looks like iOS 13.5 is about to drop—it could be with us any minute now—and it comes with the vital feature that allows you to skip Face ID quickly when you’re out and wearing a face mask.

It’s clear the update is imminent because the golden master (GM) developer version of iOS 13.5 has been released, and this is the last version Apple issues before the software goes out to the public.

According to the release notes published by 9to5Mac, iOS 13.5 “speeds up access to the passcode field on devices with Face ID when you are wearing a face mask.”

MORE FROM FORBESMeet Lockdown, The App That Reveals Who’s Tracking You On Your iPhoneBy Kate O’Flaherty

The feature works on any Face ID-enabled iPhone without a home button, and using it is pretty simple. In iOS 13.5, the passcode field will automatically be presented after you swipe up from the bottom of the lock screen when you are wearing a face mask.

According to the release notes, this “also works when authenticating with the App Store, Apple Books, Apple Pay, iTunes, and other apps that support signing in with Face ID.”

That means you don’t have to put yourself at risk while paying for things or using your phone by touching the front of your mask, which we all know is a no-no.

It’s an important new feature, and something no one could have predicted we needed until this year. It also looks like the next iPhone—the iPhone 12 due to launch this Fall—could also see the return of fingerprint scanner Touch ID. If you are ready to upgrade your iPhone by then, the iPhone 12 looks very cool and I would welcome the return of Touch ID, especially for when I am wearing a face mask.

So when will iOS 13.5 arrive? Look out for it this week. As well as the option to unlock your iPhone while wearing a mask, iOS 13.5 will include support for the contact tracing apps Apple is working on with governments to stop the spread of COVID-19.

The updated operating system will also include important bug and security fixes, so look out for it and install it as soon as you can.