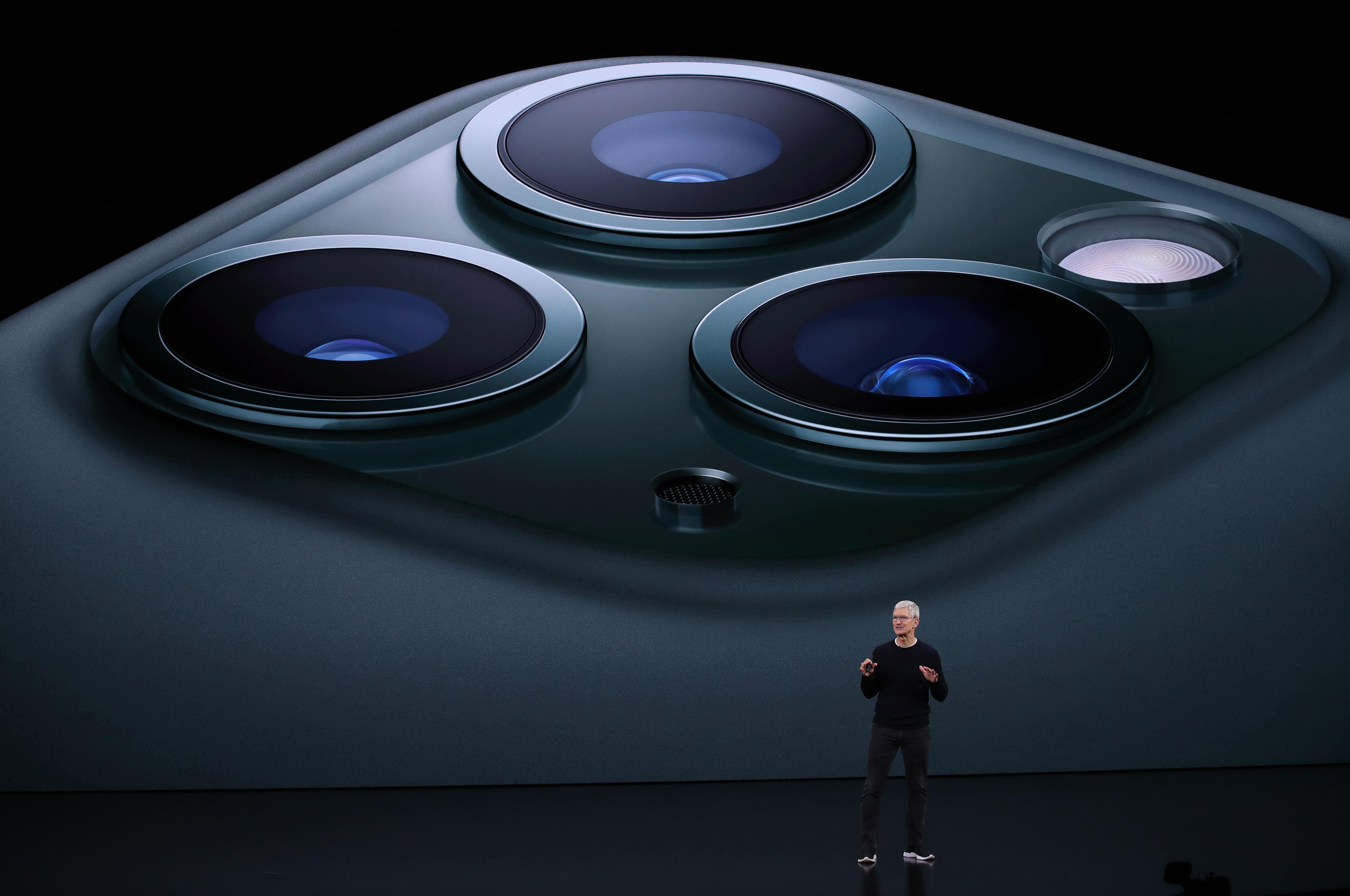 As well as standing against the iPhone, Samsung also stands alongside the iPhone, thanks to Apple’s use of Samsung Display as a supplier for the iOS-powered smartphone. Which means that the South Korean company losing a quarter of the order for new iPhone screens is going to hurt. 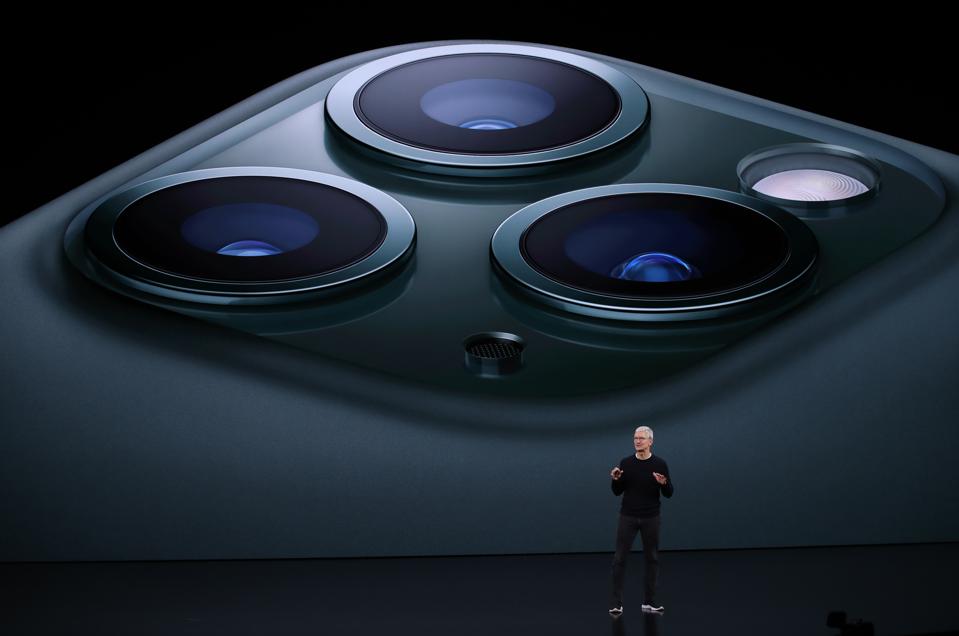 Previously, Samsung Display has been the supplier of screens to the new iPhone for many years. The flagship iPhone 11 handsets using OLED technology were all outfitted by Samsung. Last year that exclusivity was lost as Tim Cook and his team brought LG on board as a supplier of LCD screens as well as OLED screens for refurbished units.

South Korea’s TheElec is reporting that the OLED orders for the iPhone 12 family have been unbundled. Samsung will have an order book for around 55 million units, while LG will have 20 million units. Ki-Jong Lee reports:

It is likely that Apple’s smaller order with LG last year was a trial run to assess the capabilities of the manufacturer.

It’s also going to help Apple to have two competing suppliers for one of the most expensive components on the iPhone. With Samsung now facing competition from LG, the pressure is on for the former to stay competitive to keep the business and the latter to go aggressive to get more of the orders. Assuming the quality remains to the same standard, Apple is the clear winner.

How the LG displays compare to the Samsung displays will no doubt become a talking point when the iPhone 12 handsets are launched and released later this year.