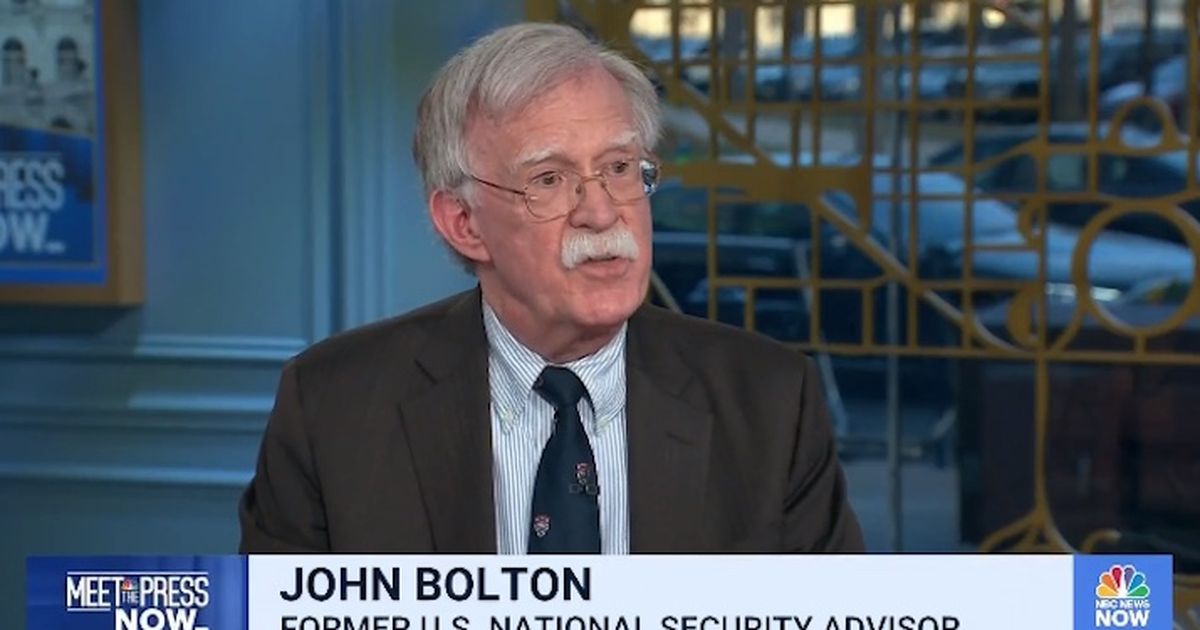 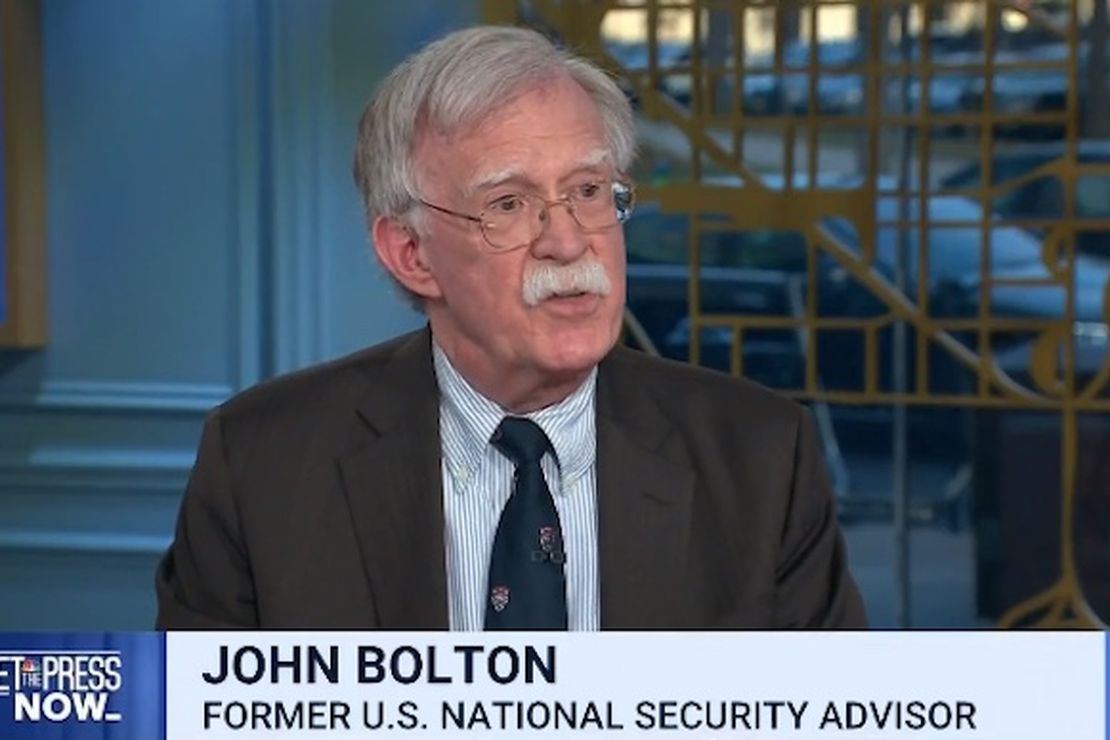 Er … no, not really. Nor do I think for a moment that we will need to prepare for it, either. John Bolton practically epitomizes seriousness, but this interlude between midterms and presidential primaries — shrinking as it is — is not called the “silly season” for no good reason.

Bolton kinda-sorta threw his hat in the ring yesterday, or more accurately, announced that he would consider tossing his hat in the ring, yada yada yada. Bolton wants to goad other Republicans into fighting Trump now over his remarks about “terminating” the Constitution, while at the same time misrepresenting what’s actually happening among GOP elected officials:

When you challenge the Constitution itself, that is un-American. If the current GOP presidential candidates don’t repudiate Trump, I’m prepared to get in the race. pic.twitter.com/mKnU2tDhyc

Former White House national security adviser John Bolton floated a 2024 presidential bid on Monday, saying he is “prepared” to get into the race if other potential Republican candidates do not “repudiate” former President Trump.

“When you challenge the Constitution itself, that is un-American,” Bolton tweeted Monday. “If the current GOP presidential candidates don’t repudiate Trump, I’m prepared to get in the race.” …

“I actually think most Republican elected officials in Washington disagree with Trump on this, but they’re intimidated,” Bolton said. “This is the time that there’s strength in numbers. The more people who tell the truth, the easier it is for everybody else.”

Bolton said his decision to launch a presidential campaign for 2024 would depend on the nature of statements from other potential Republican candidates.

“If I don’t see it, then I’m going to seriously consider getting in,” he said, adding that the window for his decision-making will be “pretty short.”

First off, other elected Republicans in Washington have rebuked Trump over those remarks. A number of them — John Cornyn and John Thune in Senate Republican leadership, for instance — harshly criticized the remarks yesterday. Cornyn called it “irresponsible,” and Thune called it “a golden opportunity” for the GOP to change directions away from Trump. Several other Senate Republicans followed suit, and Mitch McConnell promised to address the issue today at his regular Tuesday press conference.

What about Trump’s primary challengers? Technically speaking, he doesn’t have any yet. No one else has declared for the race, and those who are building 2024 campaigns likely see an opportunity to allow Trump to self-destruct. A frontal attack at this point not only doesn’t gain them anything this early in the cycle, it also goes against common political wisdom: When your enemy is in the process of destroying himself, stay out of his way. (This is apparently not from Sun Tzu, but it sounds like his wisdom.)

Trump desperately needs a foil to shift attention away from his own bizarre demand to play victim all over again, and potential challengers like Ron DeSantis may feel it’s best to let him flail for a while. They may also worry that Trump is trying to shape the 2024 battlefield around him and attempting to suck all of the oxygen out of the primary room. The media’s coverage of him will already have that effect, largely because they need Trump to win both commercially and politically for a 2024 showdown. Bolton’s advice could arguably boost Trump and the media in the short run.

But even if Bolton’s advice is better by going to war with Trump now, Bolton as a candidate is laughable. He has an intellectual following, not a political following, and no constituency whatsoever. Bolton’s a very smart man and quite personable to boot, but he represents a foreign-policy camp that is very much out of favor — the neocon-interventionist camp, and even a bit hard-line for them. Bolton’s more right than wrong on foreign policy, but even where he’s been right he’s been out of the lane in terms of the overall electorate. Put simply, Bolton comes across as someone who favors “going to war” in all instances, both figuratively and literally. American voters do not share that mindset in any numbers substantial enough to keep a Bolton presidential bid afloat as anything other than a stunt campaign.

That’s not to undercut Bolton’s core argument here. The Constitution is our foundational institution, the one bulwark we have to conserve our liberties from the power of government. Calling for its suspension or “termination” sets a terrible precedent that promises a litany of excuses to do the same for all sorts of nefarious purposes. Under no circumstances can we excuse such calls or allow them to become normalized. Bolton’s on the right side in goading other Republicans into more vocally defending the Constitution and more firmly rebuking Trump. But a Republican presidential primary candidate? Not gonna happen.