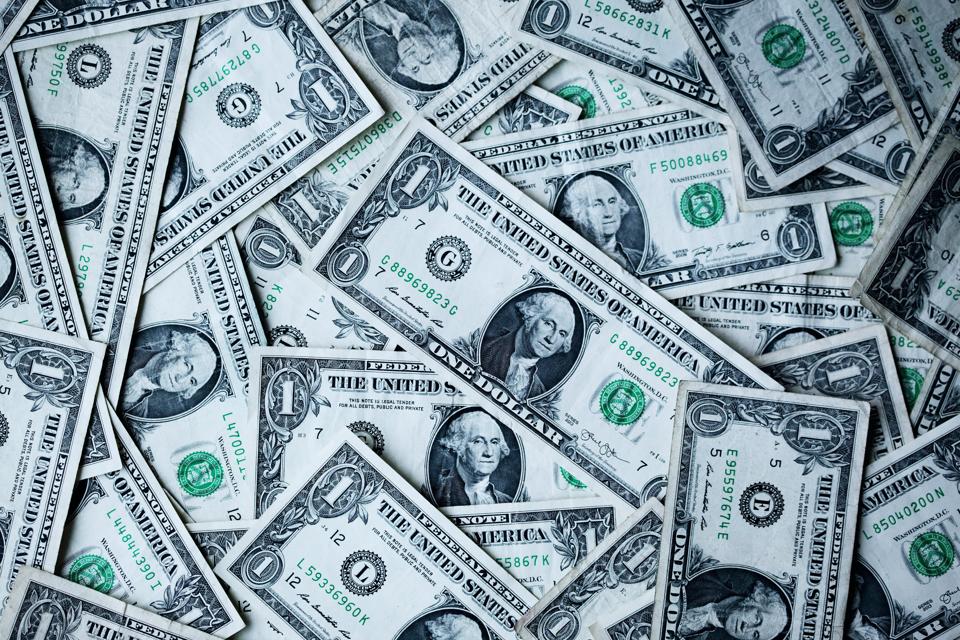 A new study defines what it means to be rich

If you’ve ever wondered what it means to be rich and at what point you might think that you’re well off, a new report from L’Observatoire des Inégalités, an independent organisation which studies inequality in French society, has come up with a number. 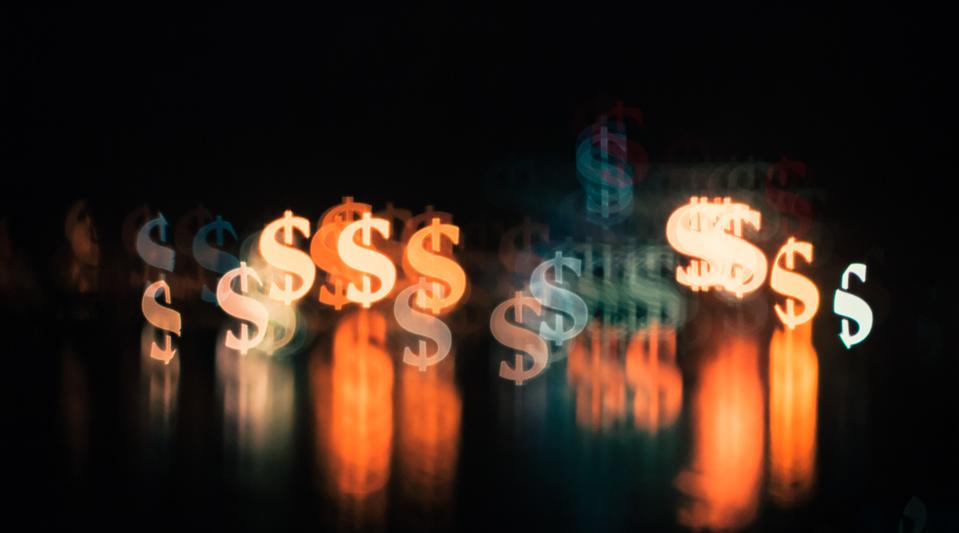 According to this measure, therefore, 5.1 million people in France hit this threshold, as reported in The Connection, which amounts to just over 8% of the population. 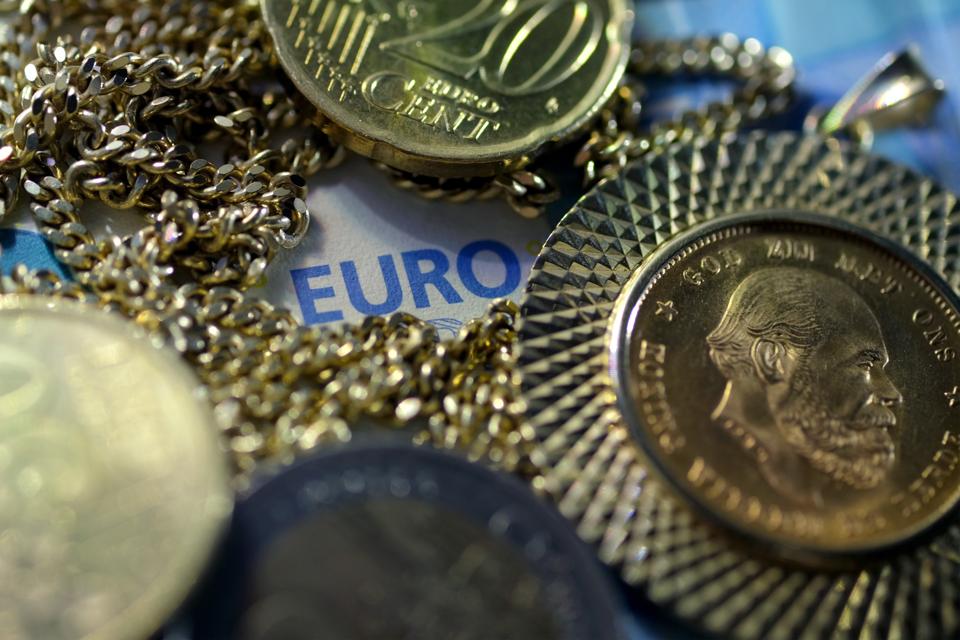 The study considered what it means to be “rich” and came to the conclusion that it meant, first and foremost, having the money to house yourself well–in the sense of having more than 60 square metres (645 square feet) of space to yourself, which is far from being the norm.

Secondly, it considered being rich as having a luxury car–only 10% of the population in France have a high-end vehicle. On top of this, the study considered having home help, a cleaner, being able to go on holiday and participating in leisure activities.

It also considered being wealthy in a wider sense, in regards to job security, by having a full time contract with benefits, that isn’t threatened by unemployment. Having control over working hours and not punching into a machine.

Having a wide network of friends and relatives was seen positively as was access to education and being able to acquire a university degree, which often denotes people’s place in society. In this sense, they noted that la richesse appelle la richesse, that is to say, wealth begets wealth.