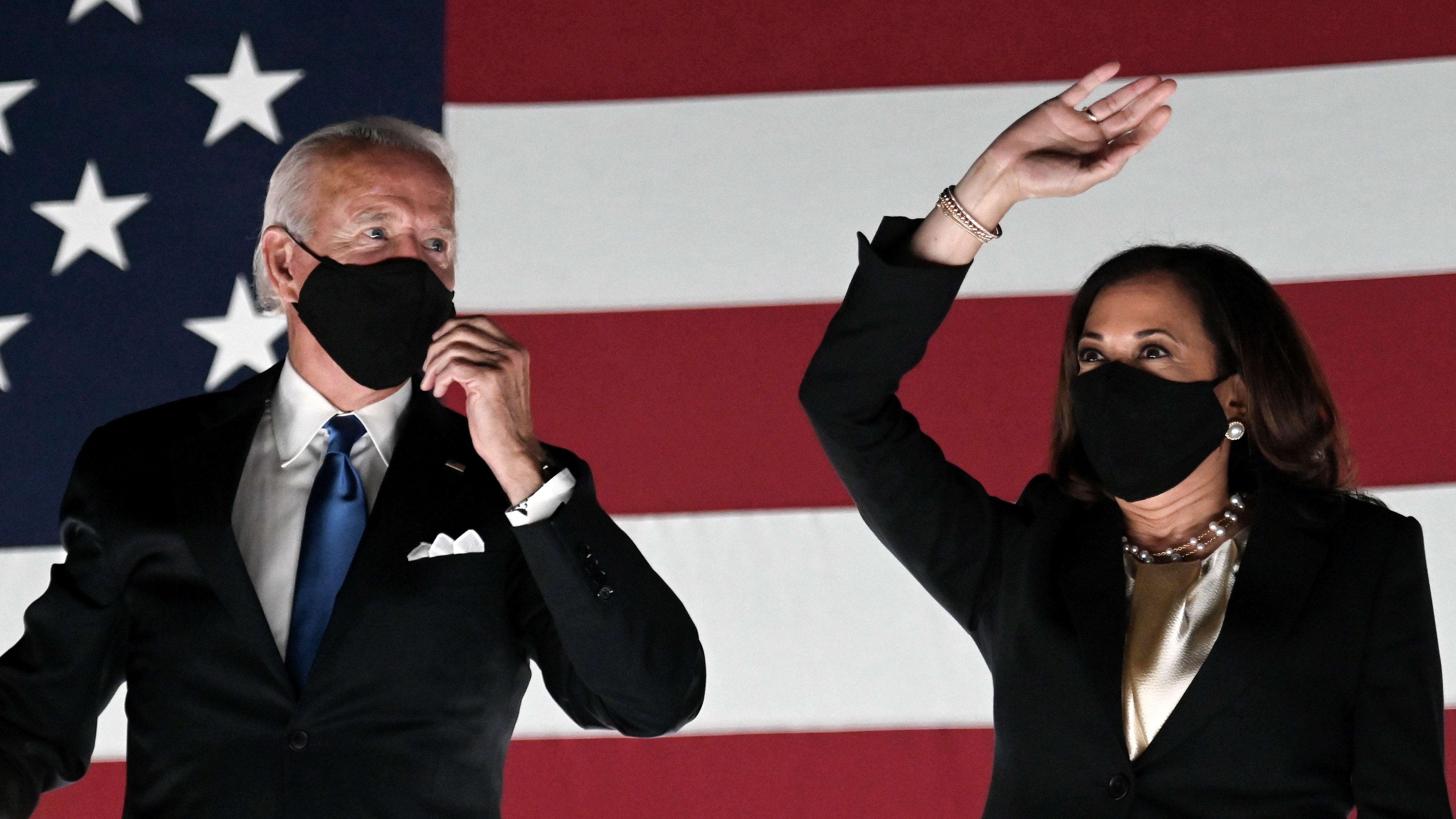 The federal student loan program, which was originally expected to turn a profit on interest, is reportedly on track to lose the U.S. government $435 billion as a result of defaults and student loan forgiveness–a jarring reminder of the higher-education system’s precarious financial state just two months before President-Elect Joe Biden, who’s touted bold (but costly) plans for education, takes office. 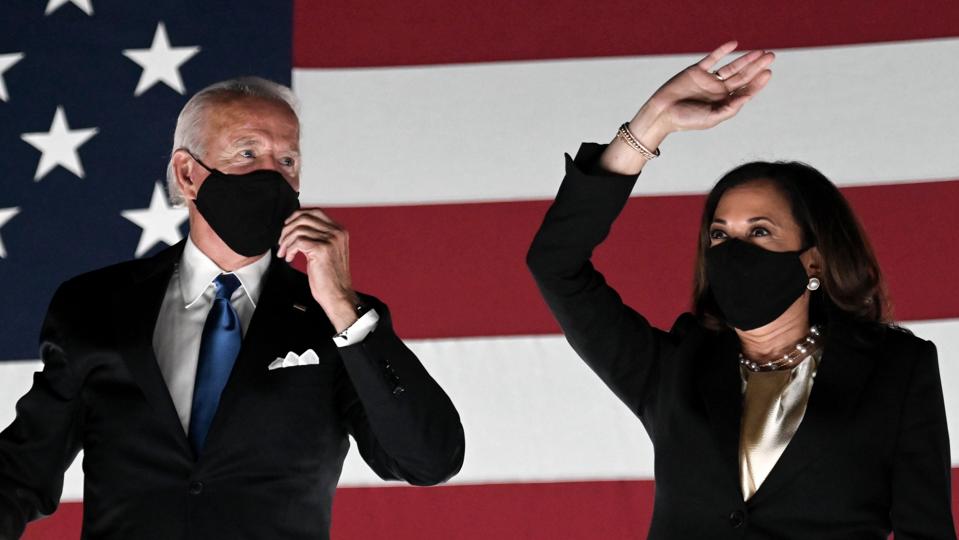 President-Elect Joe Biden and Vice President-Elect Kamala Harris greet supporters outside the Chase … [+] Center in Wilmington, Delaware, at the conclusion of the Democratic National Convention in August.

Of the nearly $1.4 trillion in federal student loans issued by the U.S. government, borrowers are estimated to pay back about $935 billion in principal and interest, the Wall Street Journal reported over the weekend, citing an internal analysis commissioned by the U.S. Department of Education.

That leaves a loss of roughly $435 billion–due largely to defaults and existing student loan forgiveness programs–that the government could pass on to taxpayers, either directly through taxes, or indirectly by cutting other services or tacking on to the deficit, the Wall Street Journal reported.

The estimate reportedly doesn’t account for about $150 billion in loans originated by private lenders but backed the U.S. government, which although ineligible for public student loan forgiveness, are subject to default risk.

As recently as April 2018, the Congressional Budget Office estimated that the government’s federal student loan program would bring in an estimated $8.7 billion over 10 years, but last May, the CBO revealed that the program was actually running a deficit and was instead projected to cost $31 billion over the following decade–still much lower than the new estimates.

The Education Department hired FI Consulting and Deloitte to project the estimated losses.

President-Elect Joe Biden ran on a bold platform for higher education and student loans, including a set of proposals once estimated to cost $750 billion and even floating the idea of forgiving $10,000 for every federal student loan borrower as a result of the Covid-19 pandemic. Biden’s campaign previously stated it would pay for the estimated $750 billion with a tax on the wealthiest Americans, but such references have since been scraped from the campaign website, and experts have warned that the actual costs of Biden’s higher-ed proposals could exceed $2 trillion.

“We make no attempt to evaluate the quality of the borrower, the ability to repay [or] the effectiveness of the loans,” former CBO head Douglas Holtz-Eakin, who now runs the conservative-leaning American Action Forum, told WSJ. “The taxpayer ends up picking up the tab.”

$100 billion. That’s roughly how much the federal government, which started issuing and backing its own student loans in 1965, now lends to students annually for tuition and other higher-education expenses.

Many economists have warned that student loans have created a massive debt bubble akin to the subprime mortgages that sparked the Great Recession. Citing Moody’s Analytics, the Wall Street Journal reported that private lenders lost $535 billion to those bad subprime-mortgage loans–just 23% more than the U.S. federal government is now projected to lose from its “toxic” student loan debt.