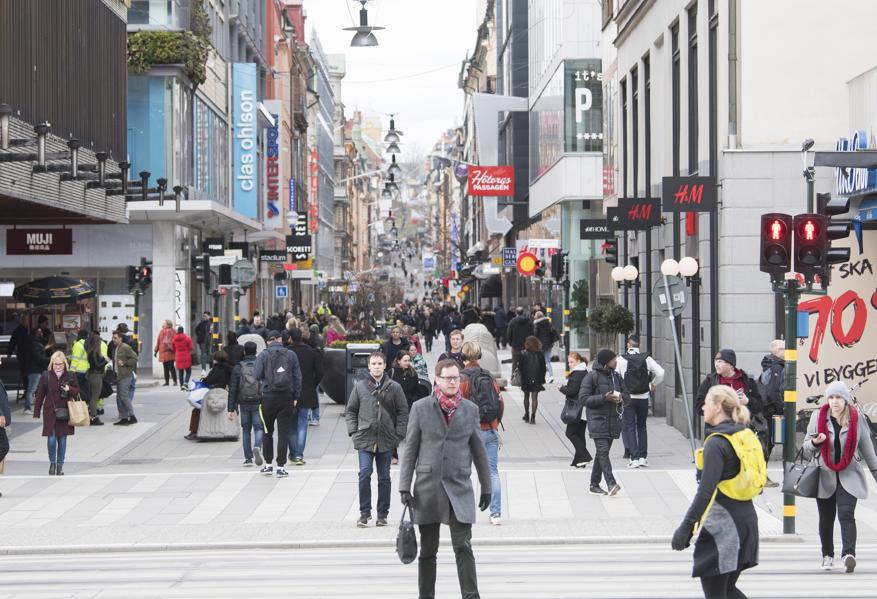 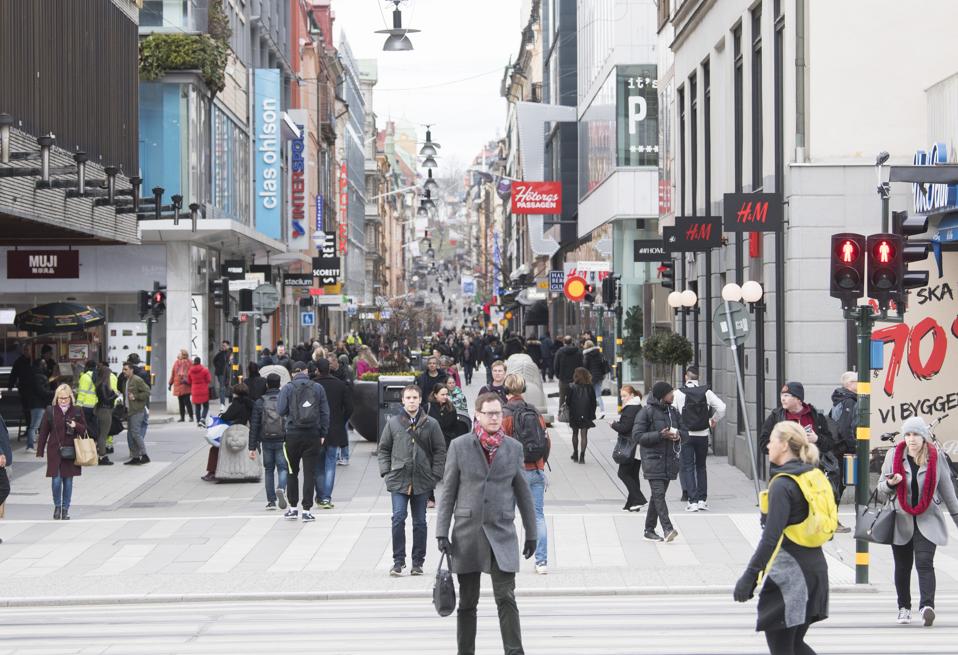 While other cities are ghost towns amid the pandemic, Queens Street in Stockholm still had foot … [+] traffic Thursday as the Swedish government takes a liberal approach to tackling coronavirus.

Topline: Sweden is taking a more liberal strategy to combat coronavirus than its European neighbors. As confirmed cases and deaths spike, some Swedes are calling for the government to rethink the country’s strategy.

Crucial quote: “It is important to have a policy that can be sustained over a longer period, meaning staying home if you are sick, which is our message,” Tegnell said. “Locking people up at home won’t work in the longer term. Sooner or later people are going to go out anyway.”

Key background: The Swedish Health Agency reported 612 new cases on Friday alone, bringing the countrywide total to about 6,000. The same day, the death toll hit 333. Between 25 to 30 people have died each day. Stockholm has seen the most coronavirus cases, accounting for more than half of the whole country’s fatalities, according to Reuters CRI .

What to watch for: Whether coronavirus cases increase in Sweden in the coming weeks. According to The Daily Mail, one statistician in Sweden said half the population could become infected in April.

Interesting fact: According to YouGov data, Sweden is the country least afraid of the coronavirus pandemic, with only 31% of Swedes say they are “very” or “somewhat” scared that they will contract the virus.