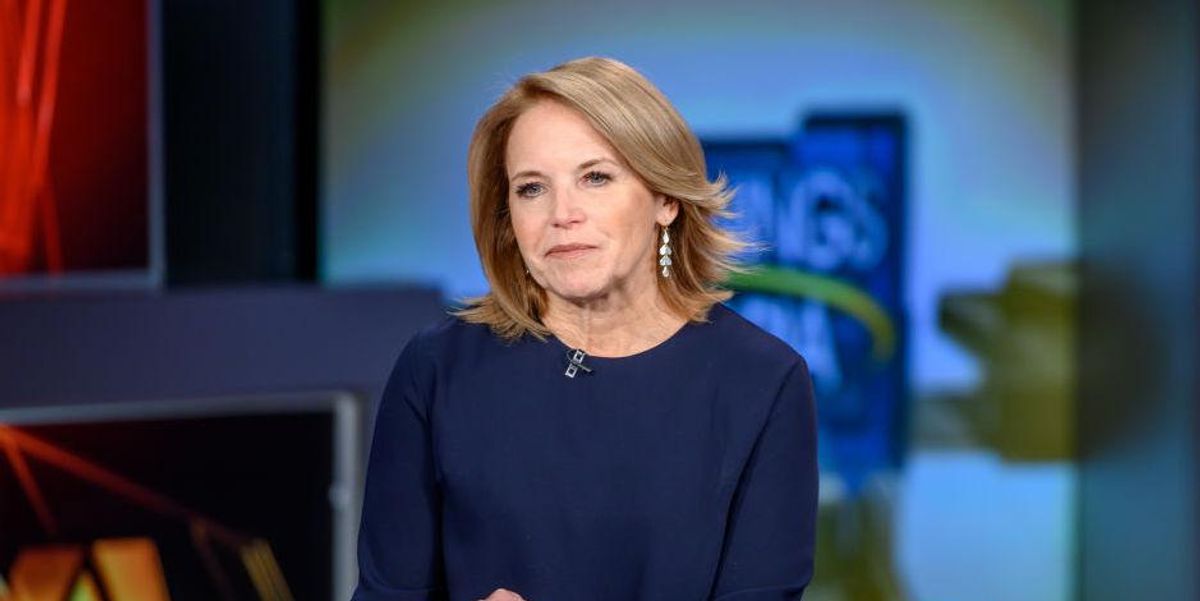 Katie Couric’s opportunity to guest host “Jeopardy!” is reportedly in danger after she advocated last week that supporters of former President Donald Trump should be “deprogrammed.”

As TheBlaze reported, Couric suggested on HBO’s “Real Time with Bill Maher” that America needs to explore how to “deprogram” Trump supporters.

Couric was speaking with show host Bill Maher about the deadly violence at the U.S. Capitol on Jan. 6 and Trump’s effort to challenge the results of the election.

“I mean, it’s really bizarre, isn’t it, when you think about how AWOL so many of these members of Congress have gotten. But I also think some of them are believing the garbage that they are being fed 24/7 on the internet, by their constituents, and they bought into this big lie,” Couric said.

“And the question is how are we going to really almost deprogram these people who have signed up for the cult of Trump,” she declared.

According to the New York Post’s Page Six, Couric’s comments have her in hot water with “Jeopardy!” producers, who believe that Couric’s remarks offended the core audience of the legendary game show.

“The ‘Jeopardy!’ audience is very conservative. And the show has always steered clear of politics,” the source told Page Six.

“Katie’s comments so soon after she was announced as a host are very concerning to the producers. They are worried there will be a backlash against her. There has already been some complaints,” the source explained.

The source told Page Six that, at the very least, Couric has ruled herself out of becoming Alex Trebek’s permanent replacement.

“‘Jeopardy!’ viewers are quite a traditional bunch, and there’s fears she might be too polarizing after this,” the source explained. “At the very least, she already appears to have ruled herself out of becoming the permanent host of the show.”