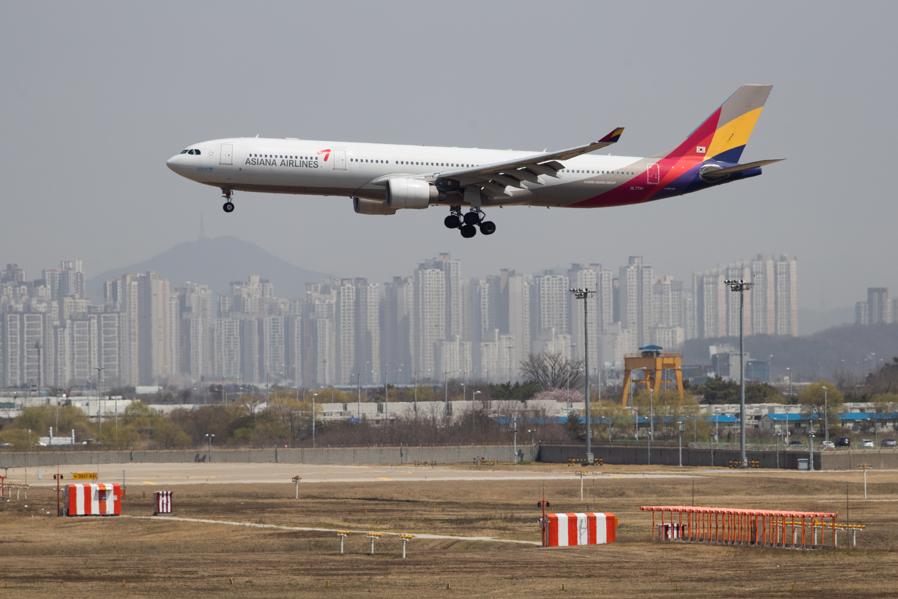 For once an airline may have wished it was not on-time.

Asiana Airlines flight 729 departed the gate at Seoul Incheon international airport on schedule at 10:10 a.m. on Saturday, and a few minutes later took off for the 4.5 hour journey to Hanoi. But at 10:30 a.m., Vietnamese authorities notified Asiana that South Korean carriers could no longer land at Hanoi.

Vietnam gave the option to instead divert to Van Don international airport at Quảng Ninh Province, 140km away from Hanoi, the South Korean embassy in Vietnam said. Asiana, which does not normally fly to Van Don, decided to cancel the flight and have it return to Seoul. Flight OZ729 landed back at Incheon about two hours after it took off. The flight reached a maximum altitude of 38,000 feet, according to Flightradar24, and it was nearing Shanghai around the time it turned around.

“While Vietnam has not provided us with a clear reason, we believe it is connected with the spread of the new coronavirus,” an Asiana spokesperson told Yonhap. Korea has the most confirmed cases outside of China. Vietnam this past Tuesday banned the entry of South Koreans who had been in the city of Daegu and nearby county of Cheongdo, where the coronavirus outbreak is concentrated.

This was not a total ban on Korean visitors, but travel demand is already significantly weakened, evidenced by the Asiana flight having 40 passengers onboard the A330-300, which seats between 275-298.

While the Asiana flight returned to Seoul, Vietnam Airlines and VietJet had their Seoul-Hanoi flights land in Hanoi as planned. Most other South Korea-Vietnam flights are cancelled, especially those from South Korea’s low-cost carriers. Vietnam has become an increasingly popular destination for South Koreans, who have been lured by inexpensive resorts closer to Vietnam than traditional getaways further in Southeast Asia, like Thailand and Indonesia.

The number of South Korean visitors to Vietnam grew by 23% to 3.1 million in the first nine months of 2019, the latest figures available. Vietnam’s central coastal city of Da Nang is especially popular with Koreans. Before the coronavirus, there were upwards of 20 daily flights between South Korea and Da Nang. Vietnam was an important market for South Korea’s numerous LCCs, and reflects another key destination seeing a sharp drop in demand. South Korea’s LCCs were impacted by last year’s travel downturn to Japan and this year’s coronavirus impacting inbound demand from China. 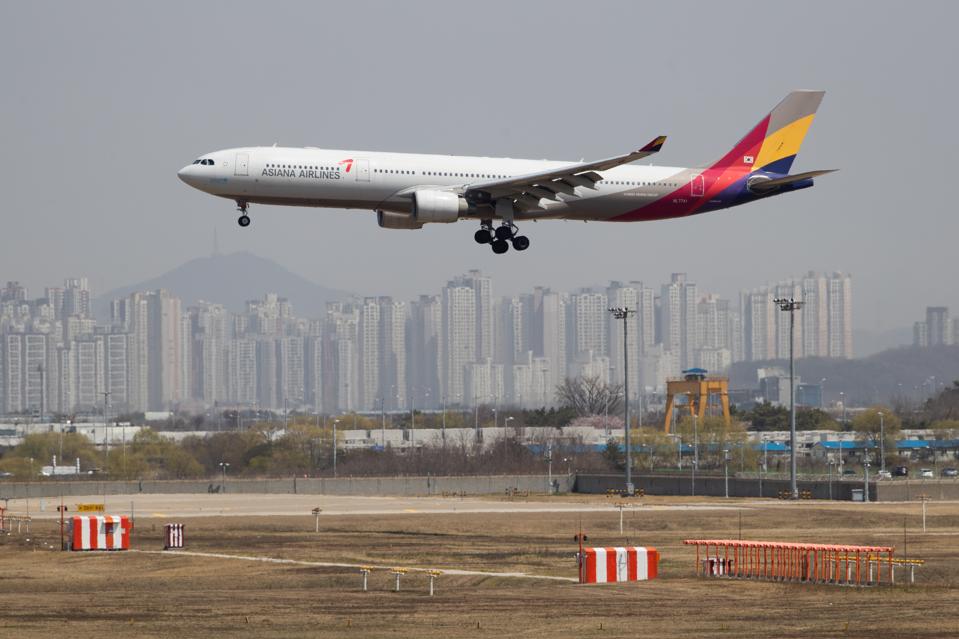