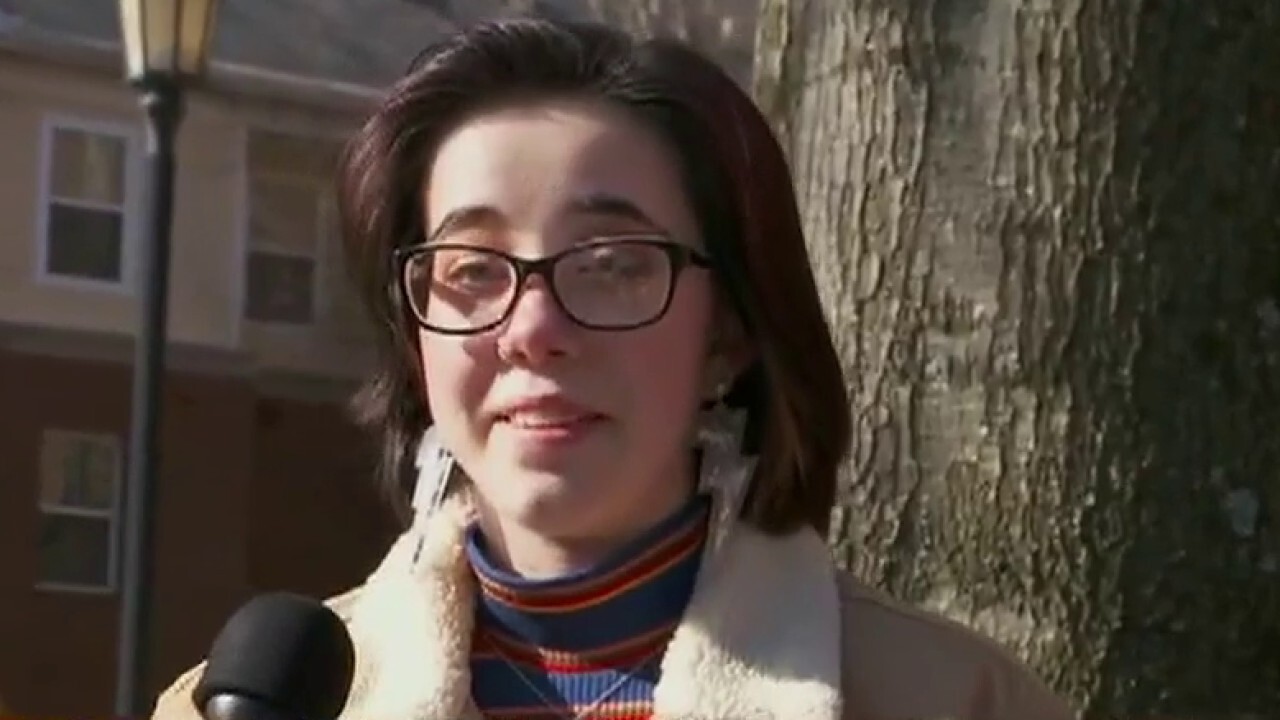 “There’s a New York Times report today that is talking about the party leadership actively working against Bernie Sanders and willing to break up the party as a result of that, how do you feel about that?” Jones asked Sanders supporters.

MATT BROOKS: BERNIE VICTORY WOULD MOVE US FROM ‘MOST PRO-ISRAEL PRESIDENT’ TO ‘FIRST ENEMY OF ISRAEL’

“I mean, unfortunately, it’s really kind of what we could see coming to a head since 2016,” One supporter said.  Adding that he hoped members of the Democratic Party would rally behind Sanders.

One supporter told Jones she thinks “the Democratic Party is isolating their base.”

Another supporter called the idea that Democrats would do that “trash.”

“I don’t know what else to say,” she added. “It’s harmful to us as a country and to everybody to want to do something like that.”

In the latest Fox News poll, Sanders pushes Joe Biden out of the frontrunner spot for the Democratic nomination, capturing a record 31 percent support among primary voters. This is the first 2020 Fox national poll that finds Biden not leading the Democratic race.

Sanders has gained 8 percentage points since January in the nomination race, while Biden drops into second with 18 percent, down 8 points. Close behind is Mike Bloomberg at 16 percent, up 6 points since last month and triple his 5 percent in December. Pete Buttigieg comes in at 12 percent (up 5), Elizabeth Warren at 10 percent (down 4), and Amy Klobuchar at 5 percent (up 2).