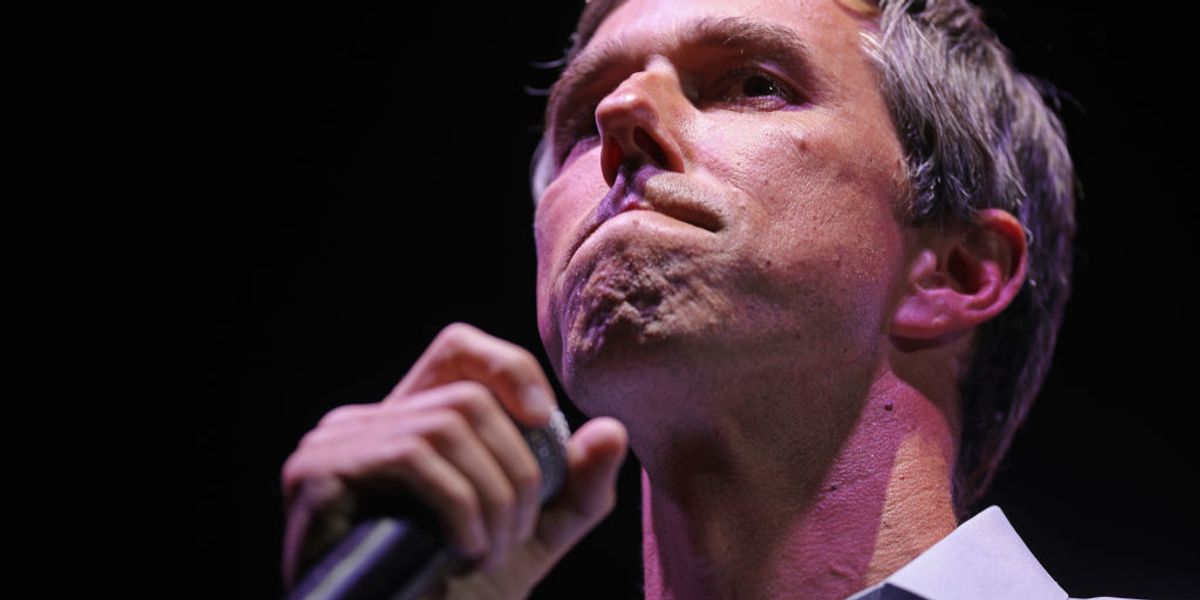 Abbott allowed Texas to move to Phase 2 of its re-opening plan, which permitted more businesses to open up and expand capacity for businesses that were already open. Abbott moved the state to Phase 2 after the state’s hospitalization and COVID-19 positivity rates improved.

“Gov. Abbott’s focus is to keep Texans safe while also restoring their ability to get back to work, pay their bills and put food on their tables,” John Wittman, a spokesman for the governor’s office, said. “That is why he is opening the Texas economy in a safe and strategic manner that relies on data and doctors and will protect lives while restoring livelihoods.”

“A deadly lesson in failed leadership: Texas leads the country in uncontrolled spread of coronavirus,” O’Rourke also wrote in a tweet that included a link to a Washington Post article titled, “Study estimates 24 states still have uncontrolled coronavirus spread.”

“Despite what Trump & co. (Abbott & Patrick) say, stay home if you can & wear a mask if you have to go out. It will save lives,” O’Rourke added.

“What a condescending reaction,” Crenshaw tweeted to O’Rourke. “The guy who wanted to be Texas’s Senator truly believes Texans can’t make decisions for themselves and that they are ‘dumb and weak’ for living their lives and trying to feed their families.”

“And yes, he’s talking to all Texans, not just our governor,” Crenshaw wrote. “Governor Abbott can’t force anyone to go back to work. Texans are choosing to do that, despite what people like Beto scream from their ivory towers.”

Crenshaw and O’Rourke also locked horns after Beto accused the former Navy SEAL and representative in Texas’s 2nd congressional district of “selling his own book to the GOP.” Crenshaw hit back at O’Rourke by saying: “Millionaires fundraising for millionaires.”