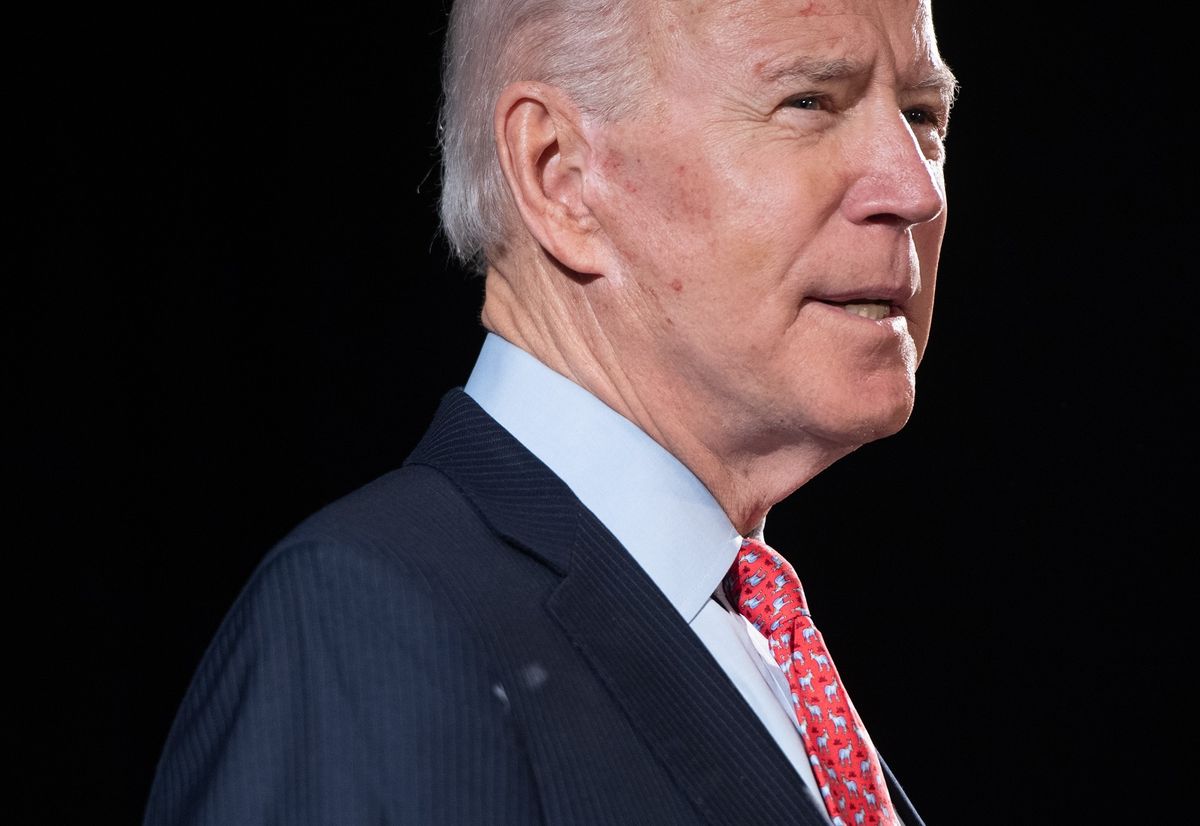 Tara Reade, who claims Democratic presidential candidate Joe Biden sexually assaulted her in 1993, has formally filed a criminal complaint over the alleged incident.

Business Insider reported that “Late Thursday afternoon, Reade filed a report of the incident with the sexual assault unit of the Washington, DC, Metropolitan Police Department.” The outlet also noted that “the statue of limitations for the alleged assault has passed.”

Reade herself tweeted out the article while praising “the brave journalists” reporting her story and expressed her gratitude toward advocates who have “stood by” her. She also acknowledged that the statute of limitations had run, and explained that she filed the “police report for safety reasons only.”

Ms. Reade worked as a staff assistant to Biden in the 1990s while he served in the Senate. Late last month, she told journalist and podcaster Katie Halper that Biden sexually assaulter her in 1993, pinning her against a wall and digitally penetrated her without her consent.

Former Vice President Biden has not addressed Reade’s allegation against him, but his campaign issued a statement saying the claims made by Reade are not true and that the press should investigate, saying, “Women have a right to tell their story, and reporters have an obligation to rigorously vet those claims. We encourage them to do so, because these accusations are false.”