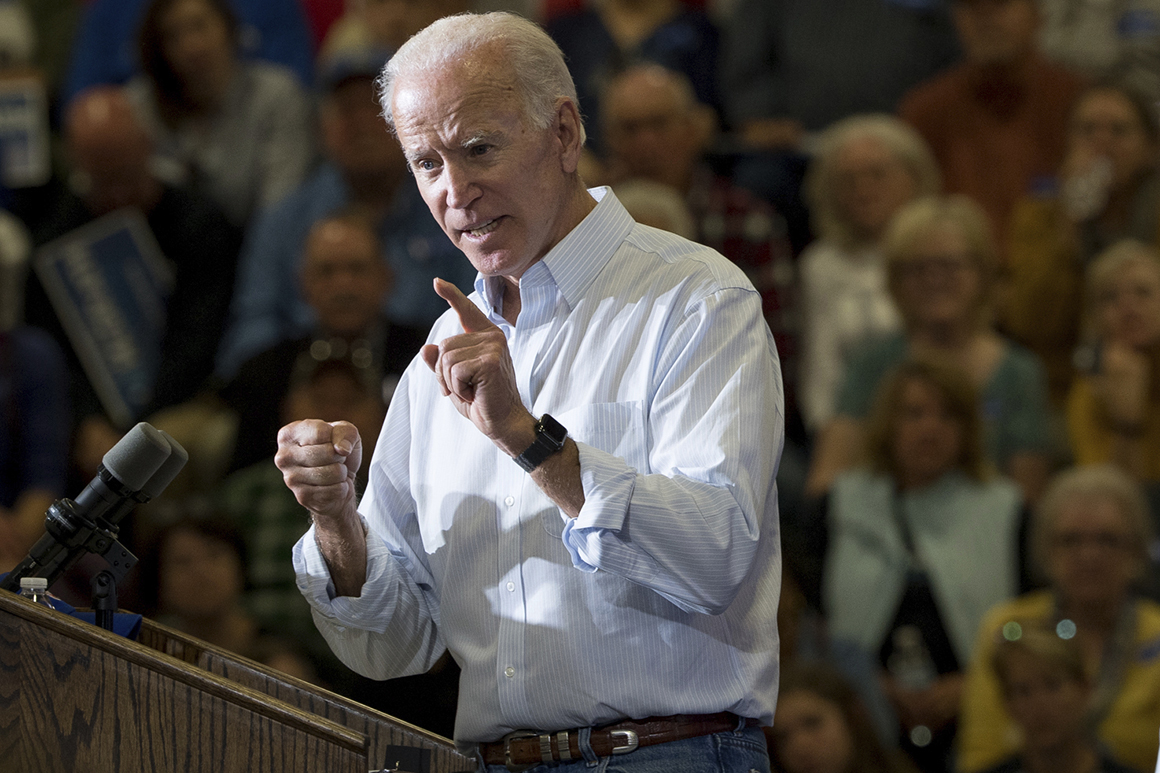 The Trump campaign, however, reports it still has plenty sitting in the bank, with $295 million cash on hand. Democrats did not disclose that figure on Wednesday.

“It’s clear that voters are looking for steady leadership, experience, empathy, compassion, and character — and they’ll find all of these qualities in Vice President Joe Biden. This has been our argument since day one of this campaign, and it will be our winning argument in November,” Biden campaign manager Jen O’Malley Dillon wrote in an email to supporters.

O’Malley Dillon wrote that 68 percent of last month’s donors were new to the campaign, that the overall average online donation was $34 and that more than 2.6 million also signed up to join the campaign.

The money has flowed to Democrats as Trump’s poll numbers have taken a tumble, particularly in the last two weeks, amid a deadly Covid-19 pandemic and as protests of police brutality swept across the country.

Still, the Trump campaign touted its ability to consistently raise money from small dollar donors, including a record $14 million on a single day on Trump’s birthday.