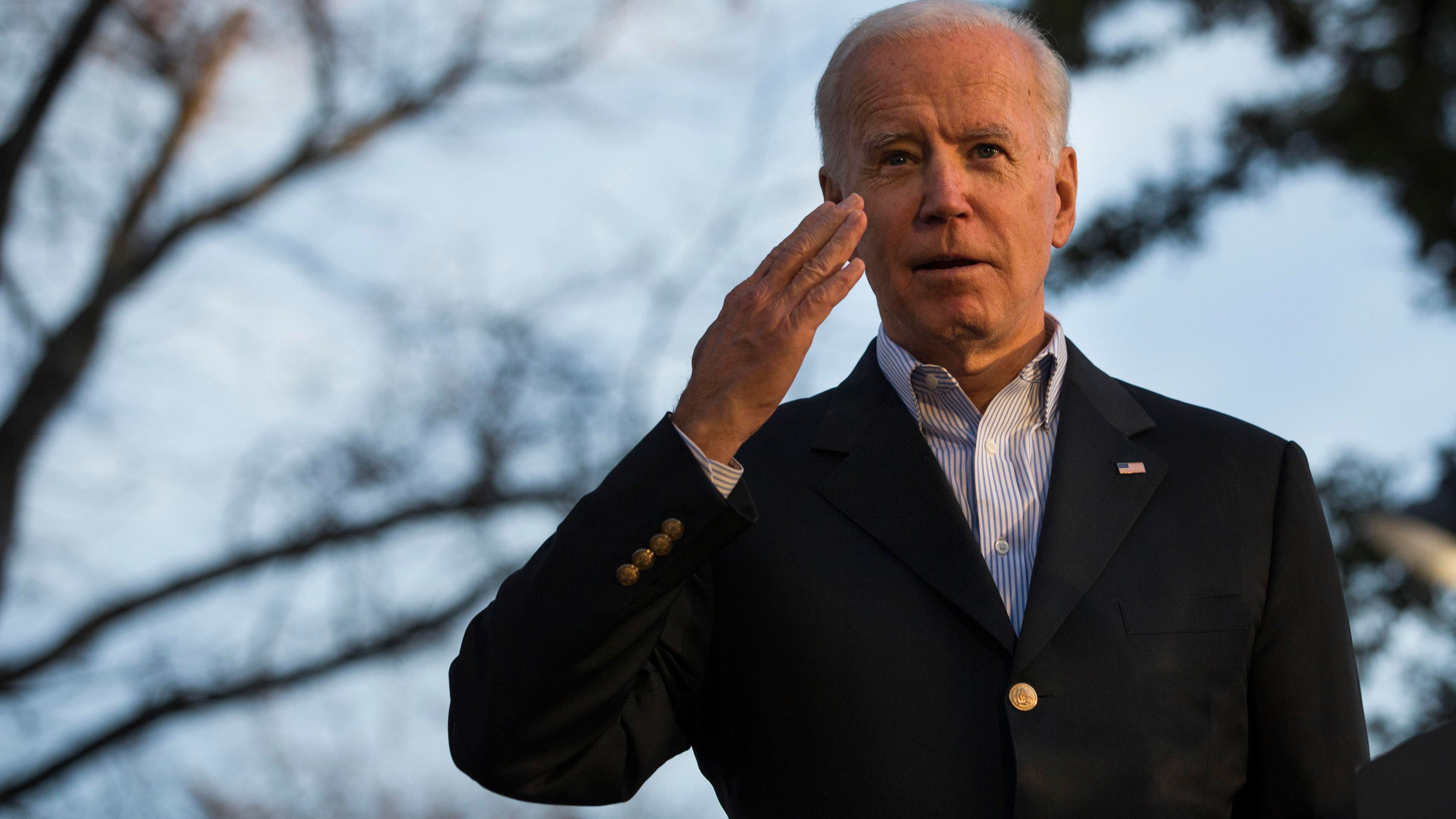 With reports circulating that President Donald Trump won’t concede the election even if winning is a statistical impossibility, Democratic challenger Joe Biden’s campaign is messaging that the United States government has no problem “escorting trespassers out of the White House.” 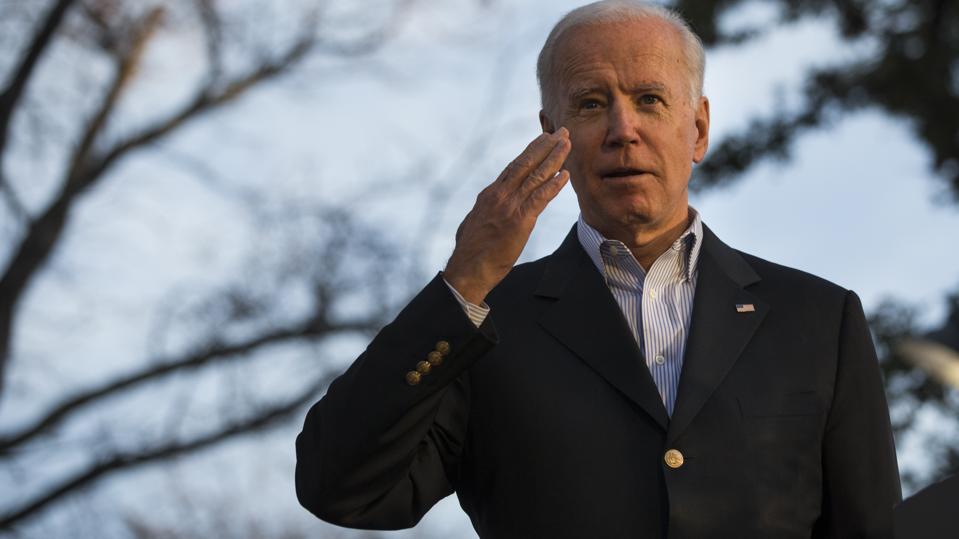 People in Trump’s inner circle, including his chief of staff Mark Meadows, have reinforced the President’s often repeated narrative that he has “easily” won the election with “legal” votes, despite Biden being ahead in vote count in Arizona, Pennsylvania, Georgia and Nevada.

Biden’s campaign, which continues to build a lead against Trump as tallies come in, told Forbes and other reporters, the “United States government is perfectly capable of escorting trespassers out of the White House,” should Trump refuse to accept defeat.

Trump has suggested he may not peacefully transfer power should he lose the election before – former national security advisor H.R. McMaster called even the suggestion Trump wouldn’t surrender power “irresponsible” and a “gift to our adversaries.”

In August, Chairman of the Joint Chiefs of Staff, General Mark Milley told Congress the military would stay apolitical during the presidential election, refuse all unlawful orders, and promised to respect the peaceful transition of presidential authority under the Constitution.

In June Biden said if Trump refused to accept the election results, he was “absolutely convinced soldiers [would] escort him from the White House with great dispatch.”

In mid-August two retired Army officers who served as lieutenant colonels in Iraq wrote an open letter to Milley, saying “if Donald Trump refuses to leave office at the expiration of his constitutional term, the United States military must remove him by force, and you must give that order”; the letter was criticized in the defense community as provocative and impractical.